Accessing accountancy: changes to the apprenticeship levy and the need to expand work experience placements - Reed Business School
Back

Accessing accountancy: changes to the apprenticeship levy and the need to expand work experience placements

In order for young accountants to get their foot in the door of a viable career, studying for an apprenticeship or undertaking a work experience placement can be a valuable […] 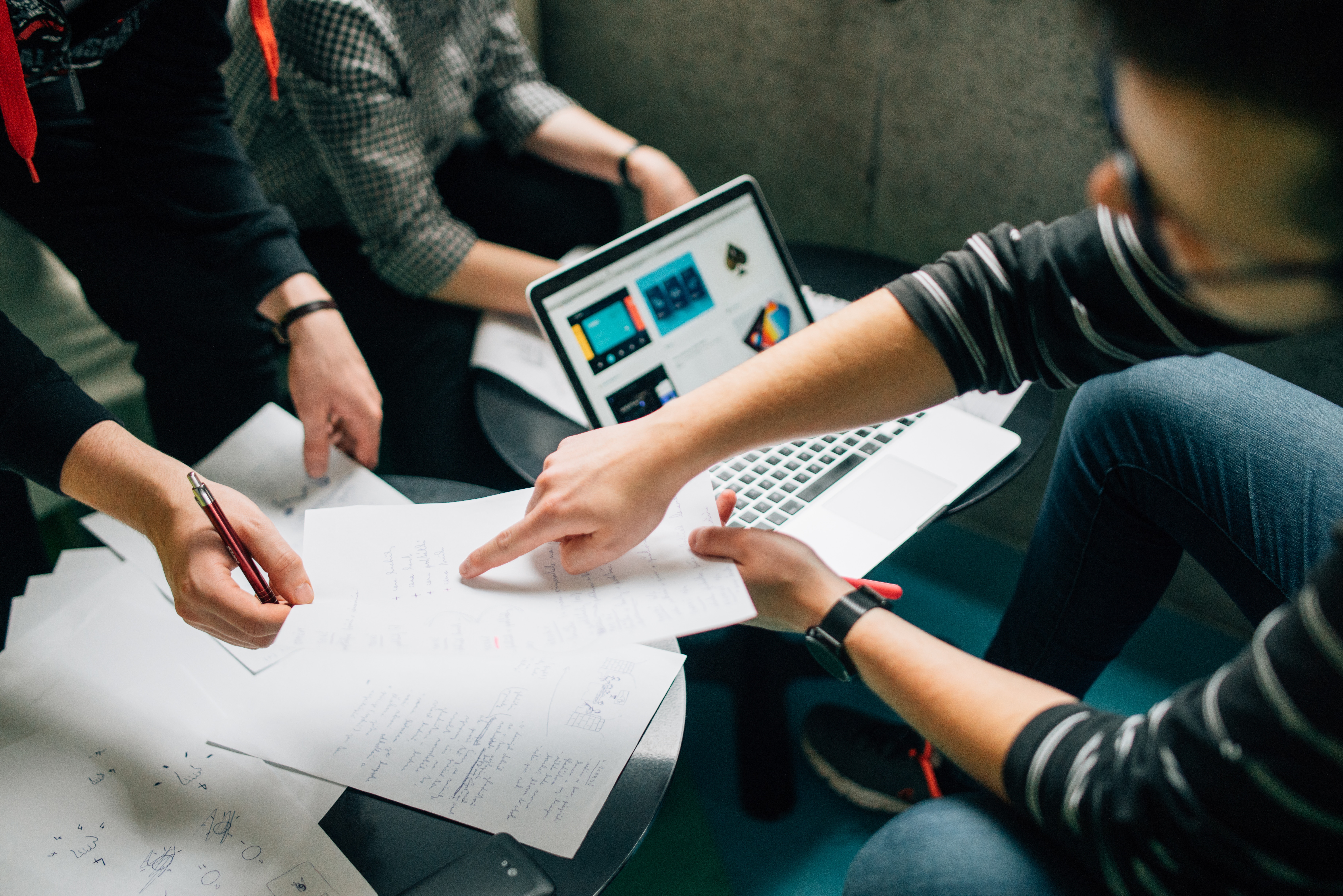 In order for young accountants to get their foot in the door of a viable career, studying for an apprenticeship or undertaking a work experience placement can be a valuable first step. But currently both options seem to be less accessible than they were.

Yet despite the scores of benefits for both sides, there have been 25% fewer apprenticeships in the first two quarters of the year, according to the Department of Education. Many critics have been pointing the finger at the apprenticeship levy system for being too complex and burdensome, and thankfully, change is afoot.

Changes to the apprenticeship levy

As of 6 April 2017 employers with a pay bill over £3m annually, about 2% of employers, are obligated to pay the apprenticeship levy. This comprises 0.5% of a company’s pay bill via HMRC’s PAYE process.

However, from July 2018 levy-paying employers will be able to make transfers of up to 10% of their levy to as many other employers as they choose. Previously, the transfer was only permitted to one other employer.

The option to pass on a portion of the levy allows companies to support training in smaller companies, such as those in their supply chain who may not otherwise be able to fund apprenticeships.

The government has also published new guidelines for employers taking on apprentices. A key point to consider is whether an employer can offer a genuine job for the apprenticeship, which will allow them to develop their skills and knowledge, while being given appropriate support and supervision.

The future of apprenticeships

It remains to be seen whether the government’s recent changes and guidance will go far enough to reform the levy system and encourage small businesses to take on apprenticeships. Some businesses have called on the government to increase the percentage allowed to be transferred from 10%, which may be considered down the line, but it’s good to see some changes being made based on feedback for now.

If the 25% year-on-year drop in apprenticeships wasn’t worrying, the accounting and professional services industry has also seen a 3.9% decrease in work experience opportunities among the top 100 companies, despite a net increase in opportunities across all sectors.

According to analysis from The Knowledge Academy, work experience placements in accounting and professional services have fallen from 1,866 in 2017 to 1,793 in 2018. The worst decrease in the finance sector was for consulting, which saw a 45.2% reduction in places from 210 to 155.

Work experience opportunities in the banking and finance industry have dropped by 8.9% and in investment banking the fall was 7.2%. These decreases are in contrast to the overall trend of work experience: between 2017 and 2018, 401 more places were offered overall.

Why is the number of finance work experience places falling?

There doesn’t appear to be a single reason why work experience places in finance are decreasing while other sectors are seeing them rise. The poor quality of applications and the end of compulsory work experience in schools have been suggested, alongside the admin of managing the applications.

Joseph Scott, spokesperson from The Knowledge Academy said: “In the current job climate, academic achievements or reputation of attended educational institutions alone cannot propel a graduate’s prospects. Whilst students are in the early years of university, they are recommended to get as much relevant work experience as possible.”

How can we tackle the issue?

Research from Arch Apprentices reveals that parents believe schools could do much more to prepare young people for their future professional lives: having specially trained careers advisers, providing advice on alternatives to university, educating parents about the different types of jobs available, and making work experience compulsory.

Why is work experience important?

93%, of business decision-makers in the Arch survey said work experience should be compulsory, and nearly half of parents agreed that it helps prepare young people for the world of business.

Nearly two thirds, 64%, agreed that work experience boosts the skills young people can take with them into the work place, and 57% said it instils a strong work ethic in individuals.

Work experience also gives young people the chance to stop and think about their future. By spending time in a working environment, doing the expected tasks and interacting with the people they would work with every day, an individual can make a far more informed decision about whether that is the career choice they want to pursue.

At Reed Business school we’d like to see more opportunities for young people to access their career of choice and we’re proud to be a provider of Level 4 and 7 apprenticeships to help them get there. Find out more about what we offer here.