What trainee accountants need to know about the Autumn Budget 2017

The Chancellor’s Budget statement can be quite difficult to digest given the amount of content in contains, so we’ve summarised some of the most important points for trainee accountants here. […] 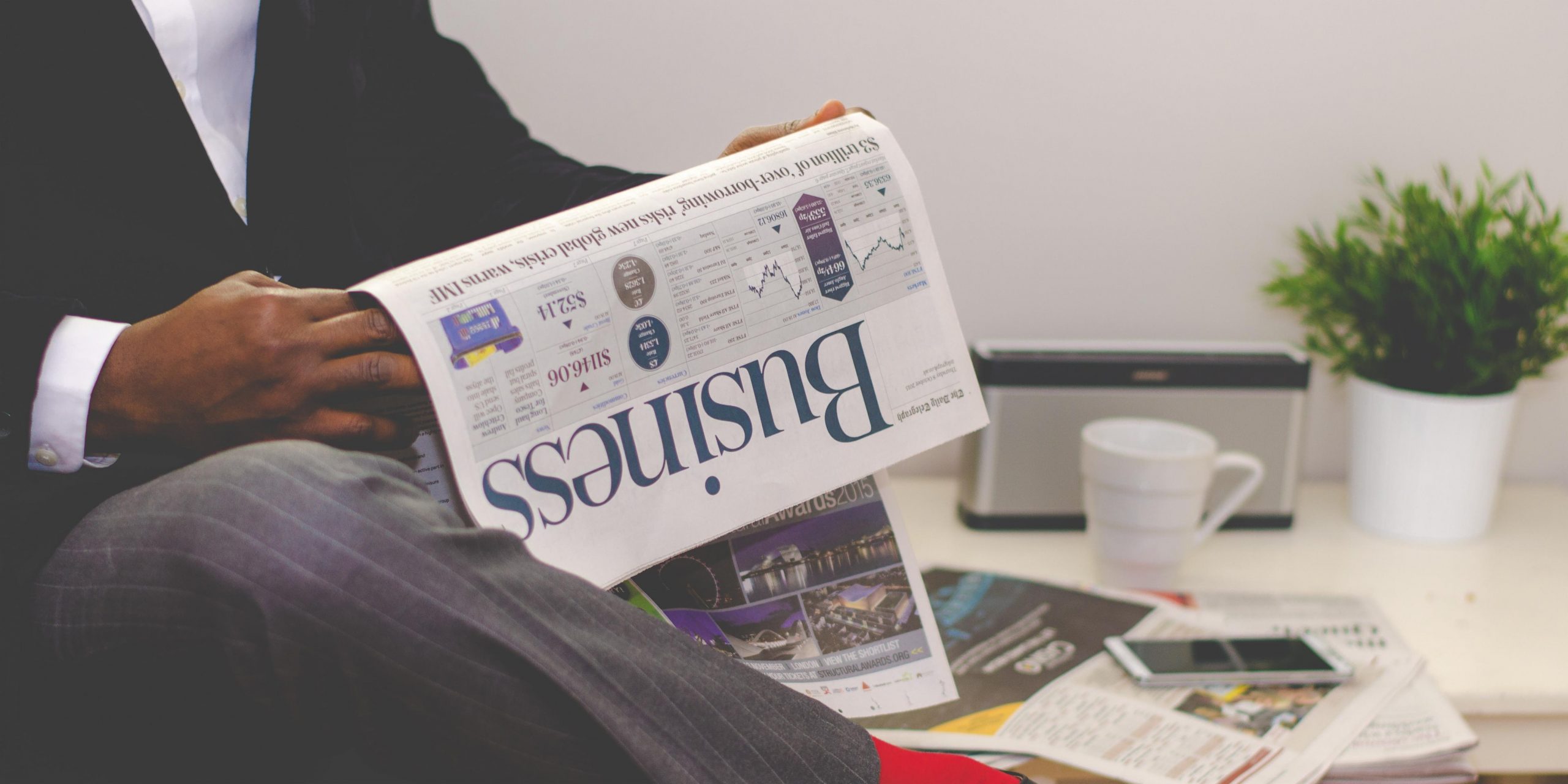 The Chancellor’s Budget statement can be quite difficult to digest given the amount of content in contains, so we’ve summarised some of the most important points for trainee accountants here. Reactions to the news are, of course, varied, so we’d recommend reading a number of further sources to get a fuller picture in each area, but here are the highlights to begin with:

In a budget that Phillip Hammond described as forward-looking, there are plenty of measures aimed at fostering innovation and support for tech businesses, including a promise to invest over £500m in a range of initiatives such as Artificial Intelligence, 5G and full fibre broadband. The Chancellor also announced an increase in the main R&D tax credit from 11% to 12%.

David Woodward, R&D Tax Partner at KPMG, broke down the strategy to mean that “net of corporate tax, the government will contribute £10 for every £100 of R&D expenditure by business, sending a very positive signal that the UK is an attractive place for innovation.”

However, SME R&D tax relief benefits did not see a similar increase: the first time since RDEC’s introduction that the two have not been increased together – though Brexit may open opportunities for the SME scheme to grow in the future.

As part of the government’s plan to invest in UK scale-up businesses, the government is “doubling EIS investment limits for knowledge intensive companies, while ensuring that EIS is not used as a shelter for low-risk capital preservation schemes.”

The changes to be implemented leave the scheme’s unique tax advantages in place, keeping it attractive to investors who can take advantage of the tax benefits and accept the associated risks. Read more about the proposed changes to the EIS here.

The Chancellor also announced that the switch of business rates from RPI to CPI is being brought forward by two years to April 2018, heeding recommendations of the CBI and British Chambers of Commerce, which, in particular, will benefit small businesses and retailers.

ACCA and AAT also welcomed the move, including the reduction of the revaluation period to three years, however, Toby Ryland, corporate tax partner at HW Fisher & Company explained that though the move would initially see rates rise more slowly, businesses would end up paying more in the long term with revaluations happening every three years rather than every five.

Given various reports over recent years about multinationals not paying their fair share of tax, Phillip Hammond announced that from April 2019 the government will apply income tax to royalties relating to UK sales when those royalties are paid to a low tax jurisdiction, even if they do not fall to be taxed in the UK under our current rules.

Jim Meakin, head of tax at RSM commented on how the UK’s approach to tax avoidance is “diverging from the international approach by proposing new solutions for taxing businesses that derive most of their value from user activity on their platforms, for example social media companies.”

A further review of how the tax system addresses the digital economy will conclude in early 2018, so look out for more news then.

Many of you will know that UK VAT rates are by far the highest in the OECD, yet the Chancellor said the government intends to maintain the current VAT registration threshold at £85,000 for two years.

While no major reforms to VAT were expected at this time, following Brexit there may well be a thorough review.

The Budget reaffirmed the government’s long term phased reduction of corporation tax, but in his speech the Chancellor pledged to freeze the indexation allowance for capital gains from January 2018 – bringing the corporate system into line with personal capital gains tax.

Dipan Shah, head of London private business at PwC, commented: “Freezing the indexation allowance will discourage the use of companies as an investment vehicle. It might be a small change but it has a potentially large impact for most investors.”

Toby Ryland of HW Fisher & Company added: “The changes to the way Corporation Tax is charged on capital gains will prove a long-term cash cow for the Treasury, as, from January, businesses will no longer be able to deduct the influence of inflation from their capital gains, driving up their corporation tax liability and hitting property companies especially hard.”