Implications of Brexit on Accountancy: VAT With the new UK government seemingly now confirmed, and Brexit talks officially underway, it seems in apt time for us to consider some of […] 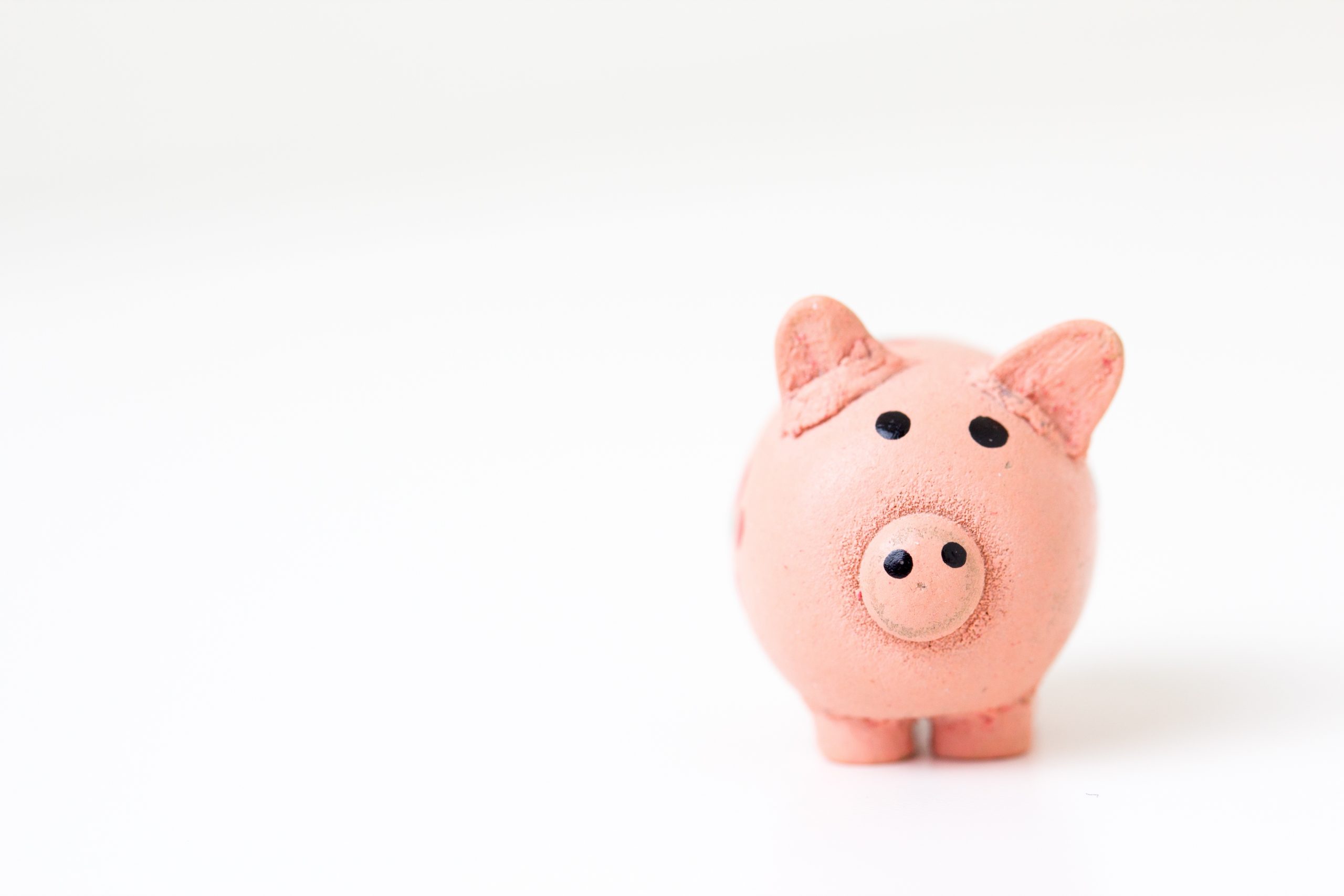 Implications of Brexit on Accountancy: VAT

With the new UK government seemingly now confirmed, and Brexit talks officially underway, it seems in apt time for us to consider some of the major implications of the move, and this week we’ll look at what we can expect to happen with tax, in particular, VAT.

VAT was first created and applied by the EU itself back in 1967. It is imposed on all 28 member states and a minimum 15% rate is a condition for accession to the bloc. It is central to the EU’s tax harmonisation system, and is a key factor of Union-wide free trade and free movement of goods, capital, and persons.

The British standard rate of VAT is currently 20%, though some may remember when this was increased from 17.5% (and 15% prior to this) at the peak of the financial crisis. Compared to other countries in Europe we’re somewhere in the middle, between the extremes of Hungary at 27%; Denmark, Sweden and Croatia at 25%; Germany at 19%; Malta at 18%; and Luxembourg at 17%. In 2003 the EU attempted to completely harmonise VAT rates across the EU, though failure to agree on specifics saw the plan fall flat.

In other notable UK VAT history, in 2000 the UK government reduced the VAT rate on female sanitary products to 5% – the lowest rate possible under EU legislation. However, despite 300,000 signatures on a petition and the political will to eliminate VAT completely on these products during the last parliament, such a change would have required a European Commission proposal and agreement from all 28 member states, which of course didn’t happen. So, after Brexit, this may be one of the first VAT changes we can expect to see applied in the UK.

The issues surrounding VAT are no doubt some of the most complex to be resolved in the current Brexit negotiations. As members of the EU, businesses located within the bloc effectively pay 0% VAT to trade with each other. However, after Brexit, UK-EU trade reverts to regular import and export. UK exports will need to go through customs, and be taxed in the country of consumption, with a significant increase in administration. Similarly, materials imported into the UK will need to go through customs where they will be liable for import VAT.

Regardless of the outcome of the final trade deal with the EU, the government may well move to a different VAT structure, or potentially do away with VAT completely. While there are some for whom the elimination of VAT might be a dream, it would seem unlikely: HMRC’s VAT receipts for 2015-16 totaled £115.1bn and it’s hard to see where they may recoup quite that much back in other avenues. In saying that, while there are no large, industrialised nations without a VAT/Goods & Sales Tax (GST) system, some countries do get by with alternative taxation, including: the Bahamas, Brunei, Greenland, Hong Kong and the Maldives. Could one of their systems work in the UK?

It’s worth noting that there is currently no apparent political imperative to reduce VAT: such a move on its own is unlikely to be a competitive consideration for businesses looking to relocate to or from the UK. However, what comes next depends on a number of factors; many of which will not become clear until the negotiations conclude.

What should businesses be doing now?

While all of the discussion and decision-making may seem like it is happening miles away and won’t be resolved for years, there are things you and your business can be doing right now to mitigate, or take advantage of, any potential effects. Accountancy Age recently provided this very useful VAT health check, which includes five ways that businesses can potentially benefit from thoroughly reviewing their approach to VAT. We recommend that as a good, simple place to start.

Otherwise, keep your nose to the ground for any decisions that emerge from the Brexit talks currently going on, and seek advice from experts.