Unpacking the Brydon report on audit - Reed Business School
Back

Unpacking the Brydon report on audit

It’s been a while since we last talked about audit, but now we’ve digested the most important report on the profession in recent years, it’s certainly time we re-joined the […] 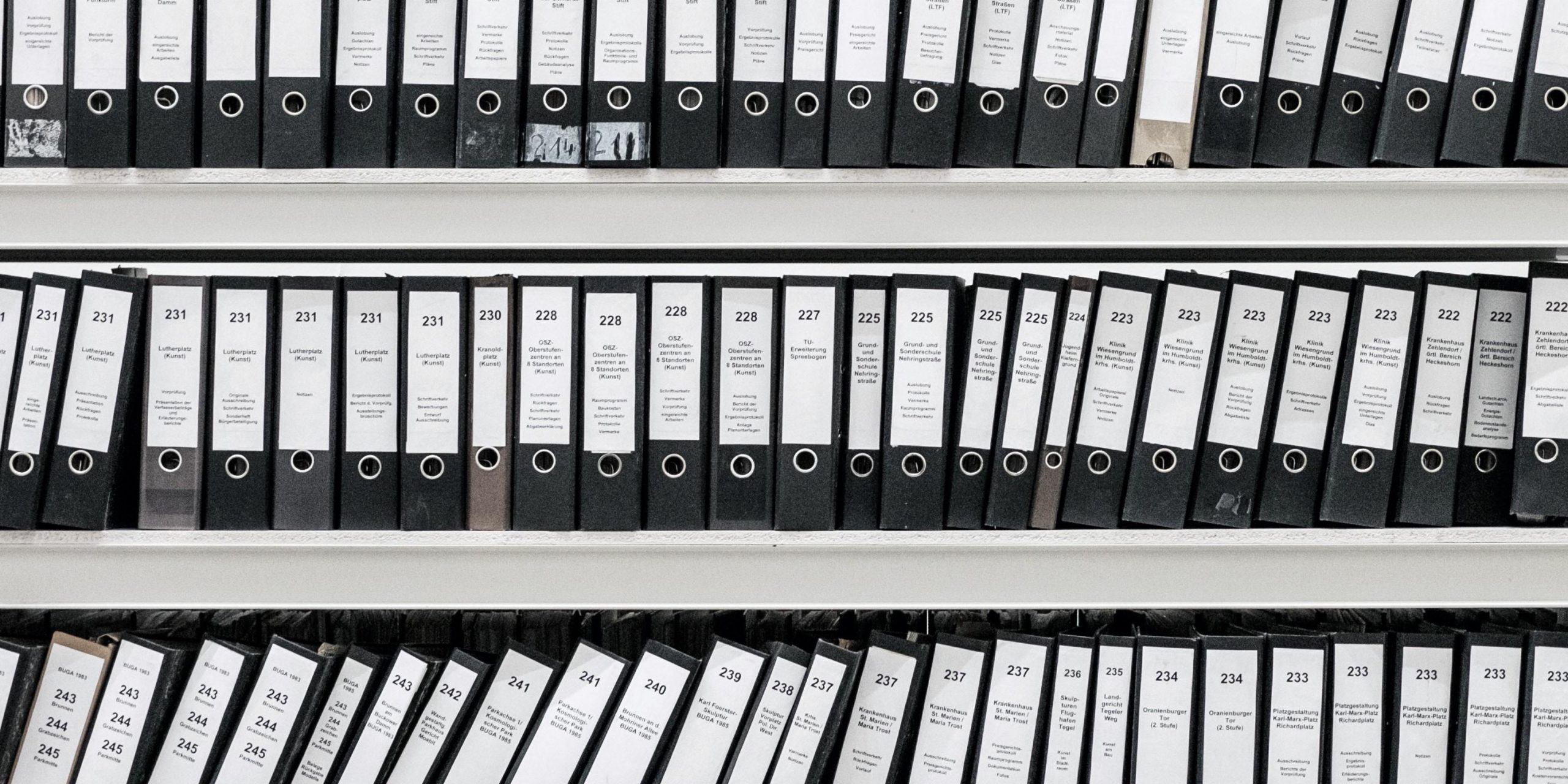 It’s been a while since we last talked about audit, but now we’ve digested the most important report on the profession in recent years, it’s certainly time we re-joined the conversation.

Sir Donald Brydon’s report into the quality and effectiveness of audit was published at the end of 2019, and highlights the issues regarding the audit expectation gap and its repercussions. Here we take a look at some of the key recommendations and observations arising from the report.

The term itself isn’t particularly popular among auditors, and Brydon’s report also identifies a performance gap, a knowledge gap, an evolution gap, a quality gap, a misperception gap, a methodology gap, an education gap and a delivery gap – some of which may be more accurate ways to describe specific challenges within the profession.

One of Brydon’s key recommendations for the UK’s new audit regulator – the Audit, Reporting and Governance Authority (ARGA), which is set to replace the current Financial Reporting Council (FRC) – is to “produce an appropriately concise guide to audit, explaining clearly what the different elements of an audit report mean and what, just as importantly, they do not mean.”

Another is to redefine the concept of audit, so that there is no confusion over what is expected from auditors. Brydon recommends that ARGA endorses and adopts the following statement with regards to statutory audit:

“The purpose of an audit is to help establish and maintain deserved confidence in a company, in its directors and in the information for which they have responsibility to report, including the financial statements.”

A question of definition

According to the report, in order to achieve its newly defined role, audit should encompass a wider remit and take into consideration other information in addition to financial statements, which would still remain at the core of the practice. Audit should not be a task limited to accountants, or just part of the accountancy profession, as it should also deal with information away from financial statements. Therefore, should today’s statutory auditors, as we understand them, be given a new name, such as “financial statement auditors” to reflect this?

The report cites accountancy and audit expert Michael Power: “The rise of auditing is as much about the cultural and economic authority granted to people who call themselves auditors as it is about what exactly these people do. Indeed, we know that the people we call auditors (and inspectors) actually do many different things.

“Calling certain activities ‘audits’ places them within a different field of social and economic relations and expectations as compared with calling them ‘assessments’ or ‘evaluations’. Indeed, by labelling activities as audits, it becomes possible for them to acquire the idealized characteristics of audit over time.”

Clarification of the definition and these terms, Brydon argues, will go some way to ensuring a common understanding of the role of an auditor and audit process.

The UK’s audit industry has come under increasing scrutiny, which continues to spark discussion as to whether it is the auditor’s responsibility to detect fraud. Harry Goddard, CEO of Deloitte Ireland, believes it is not, though Brydon disagrees.

Perhaps the discord stems from the International Standard for Auditing – ISA (UK) 240 – which is ambiguous as to whether auditors are expected to look for fraud, identifying directors and management as having primary responsibility for preventing and detecting it.

Brydon writes: “There is both confusion and a gap between the reality and the expectations of performance of auditors in this area. If an auditor is giving an unmodified opinion, then he or she is stating effectively that they have obtained a ‘high level’ of assurance that the financial statements are ‘true and fair’ or ‘presented fairly in all material respects’.

“But some would ask: how can this be so, if there has been a material fraud that the auditor has failed to detect? Relying on users fully understanding that auditors may have done enough work to reach a reasonable expectation of the financial statements being free of material misstatement is not a satisfactory answer.”

Referencing PwC’s future of audit report, Brydon notes that a “substantial majority of investors are in favour of expanding the scope of audit” to include detecting fraud.

And while Brydon’s recommendations would have quite drastic implications for the UK’s audit industry, many have welcomed the findings of the report, with pressure now on the government to react accordingly. Watch this space for more.