The growing gig economy, and what it means for millennials  For many years, self-employment and entrepreneurialism in the UK have been on the rise. The global financial crisis in 2008 […] 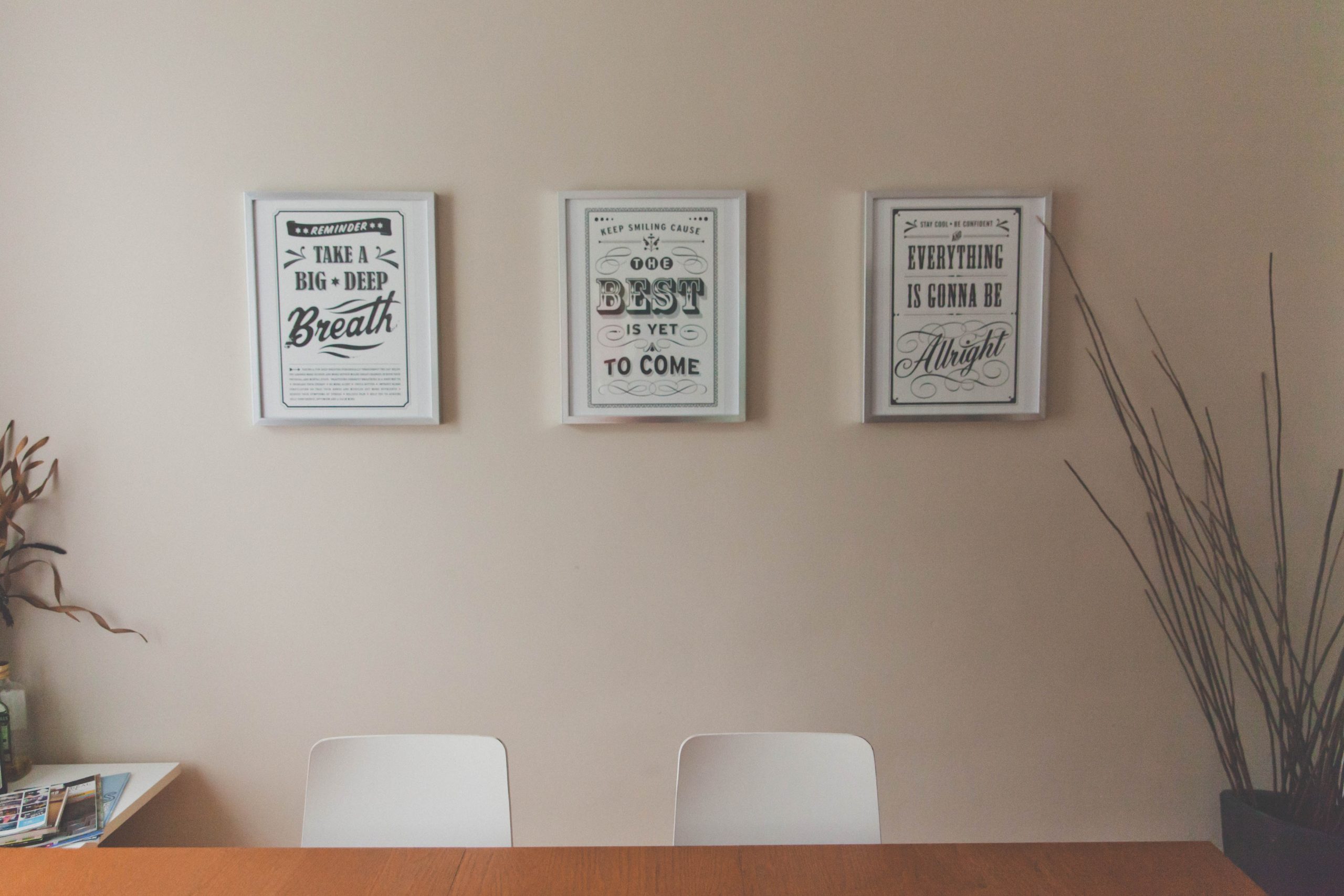 The growing gig economy, and what it means for millennials

For many years, self-employment and entrepreneurialism in the UK have been on the rise. The global financial crisis in 2008 is commonly seen to have been a catalyst for several professionals to reconsider their work and career options in the face of widespread corporate uncertainty, but even now, self-employment is the preferred career plan for many of the country’s current under-35s. Indeed, as many as 34% of this group are considering it according to a nationwide survey a few months ago.

But what does this mean for the individuals choosing this path, and how does such a shift in working patterns affect the wider economy?

Self-employment and the wider economy

There was a lot of talk recently about Chancellor Philip Hammond, regarding his proposal to increase National Insurance contributions (NIC) for self-employed workers, and his subsequent change of mind. His initial proposal was to align NIC for the UK’s self-employed closer to that of the country’s employed and attempt to tackle a growing concern facing governments globally:  what do you do, from a policy perspective, about the increasing number of self-employed, entrepreneurs and “gig” workers?

The UK’s tax base is centred around most people being full-time employees who pay a higher level of tax than self-employed people, alongside employer contributions. Yet the ongoing trend for self-employment means there is pressure on the tax base, with the self-employed Class 4 NIC contribution (9%) lower than that for people who are employed (12%), amounting to billions of missed/potential revenue for HMRC.

So the government is currently faced with a balancing act: how to increase taxes without discouraging or penalising entrepreneurial activity – especially when lower tax is an incentive for entrepreneurialism and self-employment (given its instability and lack of social benefits, such as contribution related pension entitlement and statutory sick pay).

As current millennials are now facing the prospect of having to work even longer before they can claim their state pension, and an aging population reliant on the tax they contribute now, it’s certainly a bit of a headache.

According to a recent survey from McKinsey Global Institute (MGI) entitled Independent work: Choice, necessity and the gig economy, 20-30% of the working age populations in the US and EU-15 are currently engaged in independent work; while 42% of executives surveyed in Deloitte’s Global Human Capital Trends expect to increase or significantly increase the use of contingent workers in the next three to five years.

With increased accessibility and flexibility in the traditional service industries, the gig economy allows both sides to negotiate prices and timeframes, decline and accept work offers as they like, work together for one off tasks, be exclusive or find any sort of middle ground that works for both. And with so many global marketplaces and ease of worldwide connectivity, you can see why the set-up has such wide-ranging appeal.

A common route into this lifestyle for entrepreneurs is to work and train with a reputable employer in an industry – specialising in one or two particular areas – before deciding they are able to leave their company behind and be their own boss. Sometimes this is for economic reasons, sometimes it is a forced move through redundancy, or frustration with their employer/wanting more freedom and control. Accountants, of course, are often no exception to this, and many choose to set up on their own once qualified and established.

Having a distinguished network of contacts helps, though for pro-active business developers, even that isn’t essential for success. With the rise of global freelancing platforms such as Upwork, which has around 13 million registered users worldwide, it does appear that the gig economy is becoming fairly rooted into people’s way of working, allowing companies anywhere in the world to take a task and essentially shift it to whichever appropriately-skilled person puts their hand up. It’s fast, it’s simple, and cuts out a lot of faff.

However, while some countries, through various policies that encourage a “pro-entrepreneurial” culture, the real enabler is technology: digital job marketplaces, which connect workers and clients across borders, and the ability for people to find and service clients over the internet and using the cloud. Yet the digital space in which these networks exist presents many challenges for any singular government to regulate or bring under its own umbrella of laws and protections. Which brings us back again to economics, and how this huge shift – if it is here to stay – is influenced/encouraged/regulated/stifled from country to country in line with their goals and ethos.

The UK (currently) remains fertile ground for entrepreneurial activity (despite the government’s attempt to implement a tax hike that would have left self-employed people worse off) with a 31% increase in such activity over 2007-2016. This is largely thanks to strong infrastructure, connectivity and legal framework. But post-Brexit will that continue? Watch this space for more.