The administrators are in: what happens next at Monarch?

Administration isn’t an area of finance we’ve talked much about on our blog before, but it’s good to see this highly technical area of accountancy getting some news coverage, despite […] 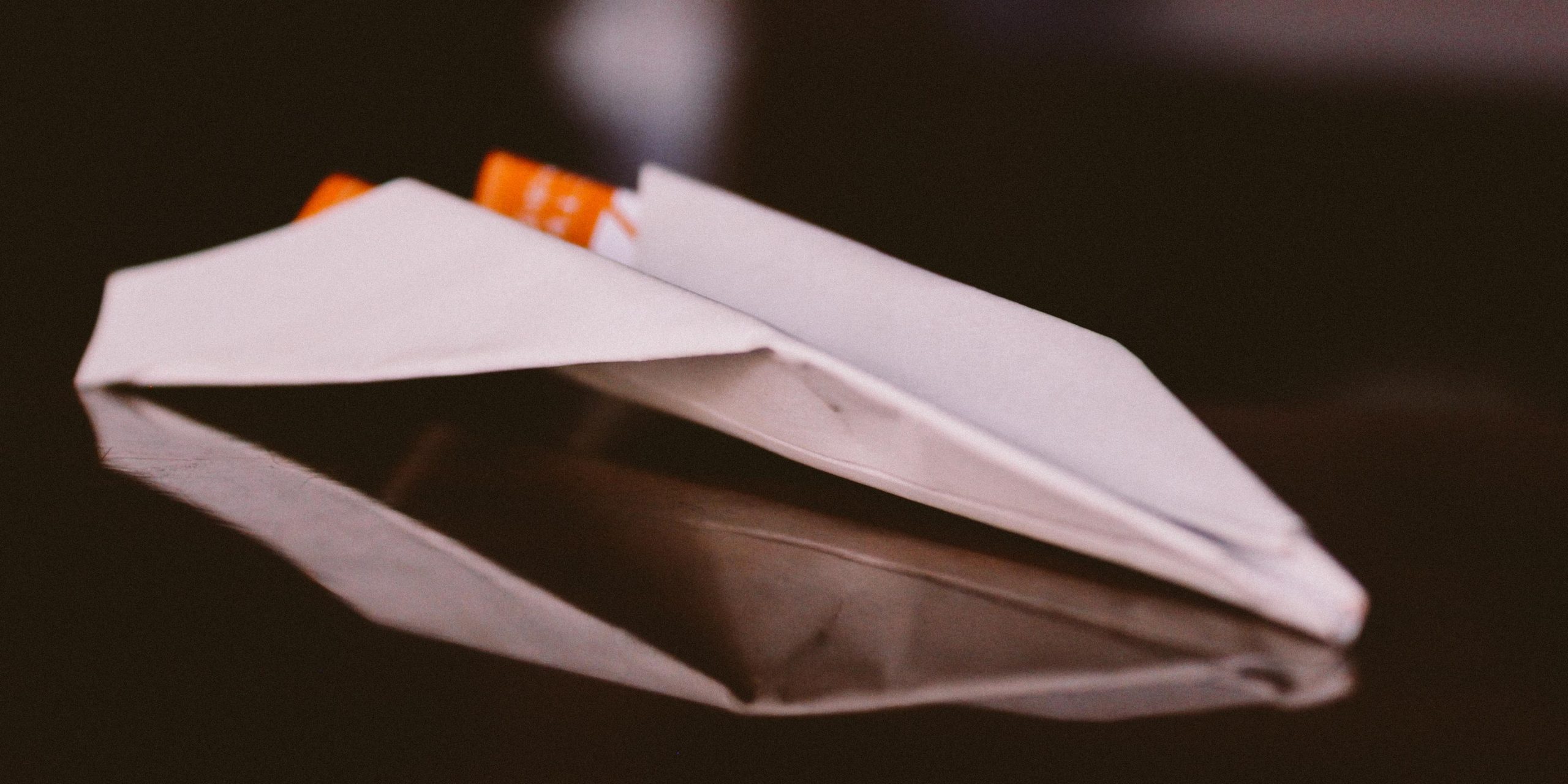 Administration isn’t an area of finance we’ve talked much about on our blog before, but it’s good to see this highly technical area of accountancy getting some news coverage, despite it being at the expense at one of Britain’s oldest airlines.

You probably read recently that Monarch (encompassing Monarch Airlines Limited and Monarch Travel Group Limited) has gone into administration and partners from KPMG have been appointed joint administrators. The head team have over 60 years of administration and insolvency experience between them, so it seems fitting for them to handle the winding down of the largest ever British airline to go under. Nice work if you can get it…

What went wrong for Monarch?

A series of factors have been cited for the airline’s demise, including geopolitical turbulence, market competitiveness and government inaction. Monarch revenues slumped in the year end October 2016, and the airline reported losses of £291m in comparison with £27m profit the previous year. Ticket prices in the short-haul market have been dropping across the board, leading to the airline carrying 14% more passengers last year for £100m less revenue.

When the airline began to flounder it tried to pivot from short-haul to long-haul flights, but failed to secure an offer from a buyer for its short-haul operations. Blair Nimmo, partner at KPMG and joint administrator to both limited companies, added that Monarch’s troubles were exacerbated by the weakness of the pound against the dollar, as many of the company’s costs e.g. fuel and handling charges were denominated in dollars.

Uncertainty surrounding Brexit may have also played a role, as Oliver Richardson, national officer of trade union Unite, explained that the government has not yet secured an “open-skies” agreement with the EU post-Brexit to allow UK airlines to fly freely in Europe, which “undoubtedly hindered Monarch getting the investment it needed to restructure and survive”.

Furthermore, Unite accused the government of “sitting on its hands” as it refused to aid Monarch with a restructuring loan of the nature granted to Air Berlin by the German government.

KPMG and the Civil Aviation Authority are immediately focussed on the repatriation of customers currently stranded abroad. After that, there is just the small matter of realising value from Monarch’s assets, and settling a potentially huge employment tribunal claim.

Administration is most often used to assist insolvent companies, enabling them to restructure or realise their assets. By entering administration, Monarch now benefits from a statutory moratorium, which means that creditors cannot take enforcement action against them. KPMG’s role, therefore, is to try and rescue the company first and foremost, but if that doesn’t prove possible, they will attempt to obtain a better result for creditors than if the company had gone into liquidation.

Blair Nimmo told the BBC Radio 4’s Today programme that dismantling the company seemed to be the most likely course of action, as despite there being expressions of interest, there were no realistic leads on a company-wide purchase. He said: “We now are looking for who might be interested in certain parts of the business, whether it be physical assets or routes that they currently operate.”

We’ll be interested to see how this develops, and whether Monarch might live on to fly another day. Those thinking about a career in administration and insolvency should follow this story closely.