William completed his professional ACA qualification with us, and placed in the top 10 in ICAEW’s 2020 Annual Order of merit, for consistently high top marks across his exams. 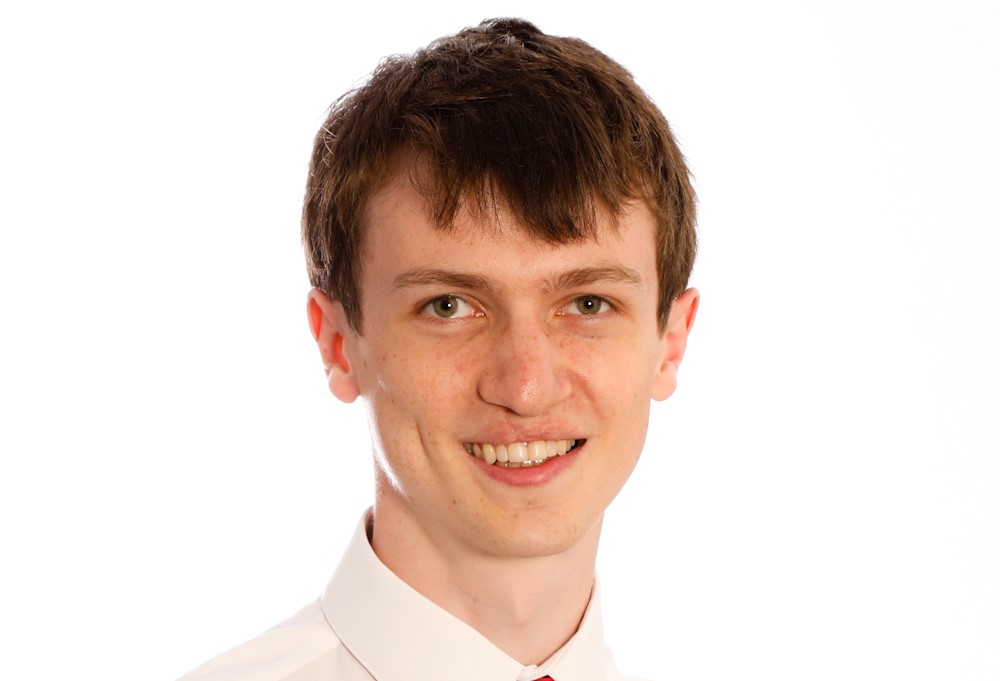 This week we caught up with William Fowler, a newly qualified accountant at Whitley Stimpson. William completed his professional ACA qualification with us, and placed in the top 10 in ICAEW’s 2020 Annual Order of merit, for consistently high top marks across his exams.

William has always been a numbers man, studying Maths at Warwick university, and is no stranger to hard work, grafting his way through various hospitality jobs during the holidays as well. Glad to move on from pot-washing after graduation, he briefly considered software development as a career option, but thought his analytical skills might be put to better use in accountancy.

“The first accountancy firm I applied to rejected me on the grounds that they didn’t think I was suited to accountancy, but the second one disagreed and offered me a job.”

After joining Whitley Stimpson as a trainee accountant, William began his formal training in July 2017. He started off with the basics – like tax returns and manual accounts preparation, but as he progressed with Reed Business School, his skillset, client base and technicality of his work began to soar.

William admits that he found his early days at the manor somewhat “brain-frazzling”, as he got to grips with bookkeeping.

“It was a lot to take in, but once you get that knowledge, you have a really good basis for your career.”

He really enjoyed the experience of his regular stays at the school. In particular, William responded to the structure of the lessons, combining learning with practice paper questions, having in-depth discussions with tutors, and always being able to ask for clarification on anything.

“It was a really worthwhile experience, and I’d recommend making use of the tutors and their knowledge as much as possible.”

“Some advice I was given by someone a year ahead of me on the course was to aim to complete half an hour to one hour of revision each night, then as much as possible at the weekend, so that’s what I tried to do as much as I could.”

This perhaps sums up William’s methodical and thorough approach to his studying, which is what he credits to his continually high marks throughout his qualification. He was meticulous in making his own notes, and then practicing every question and paper possible in the run-up to exams.

“You only get to do these things once, so you want to do them properly and not have to worry about redoing them.”

William admits there were times he found everything quite stressful, but was very thankful to his partner for her support, as well as his colleagues and extended networks for their guidance in how best to approach his studying. Being able to completely focus on his studies while at the school was also really beneficial for him.

Perhaps another driver for William’s success, was a competitive rivalry he had with another student going through the same process.

“We had a friendly and light-hearted rivalry, and it was good to work with someone who also wanted to do well, to bounce off in terms of revision and work ethic etc.”

William’s hard work saw him triumph over his rival in most exams, but he does admit he struggled slightly more on the non-technical papers.

Most students will have a preference for either the technical or non-technical papers, and for William, he liked the certainty of knowing the relevant rules and information, and being able to apply the correct part to specific situations.

William’s passion for correctness was also evident in his approach to practice papers and questions, where he would follow the marking guidelines, make specific notes of the points he missed, and revise these areas specifically twice a week.

For the case study and strategic business management units, William found that learning to identify what the question was asking for, and how to get easy marks, was the most challenging aspect.

“In the non-technical papers, the numbers don’t matter as much as what you say around them – so exam practice and technique are really important. That’s what the tutors at Reed Business School are really good for, you can trust them to get you through the exam.”

Often cited as one of the biggest challenges to completing a professional finance qualification, William found the structure of the course, and his own ability to manage his time very beneficial. Being able to combine what he’d learned with his job also helped him be better at both.

“The first accounting exam is good to get under your belt. After that, other things started clicking into place. I found the audit side of the course quite high level to begin with, and it took slightly longer to fit with what I was doing at work, but when I was able to combine the two, I felt much more confident going into the exam.”

William states that he was personally very rigid with his revision, and wouldn’t let anything get in its way, which he believes is the attitude you have to have if you want to do well. He admits it’s not much fun at times, which is why your networks and support bubble are so important.

“Do as many questions as you can, and don’t be afraid to ask the tutors any questions you have. They always make the time to go through any queries, and are always just a phone call or email away. Trust their knowledge, and use them as much as you can.”

William is now fully qualified, and assessing his options for the future. He’s been lucky to be exposed to quite a few areas within the profession so far, but particularly enjoys working with clients.

“My director looks after quite a few trusts, and I enjoy managing and overseeing tax returns and operations for them. I might look to specialise in that area in the future, but I’d like to take a break from studying for now!”

William also has half an eye on becoming a director one day, but only if he can manage the work-life balance, which is now even more important for him as he’s due to get married soon. But whatever happens, getting qualified means many more options are now open to him, and we wish him all the best.