This month we caught up with our student Nick Bancroft, Operations and Finance Coordinator at Simon Hegele Logistics and Service, who recently scored the third highest mark in the region […] 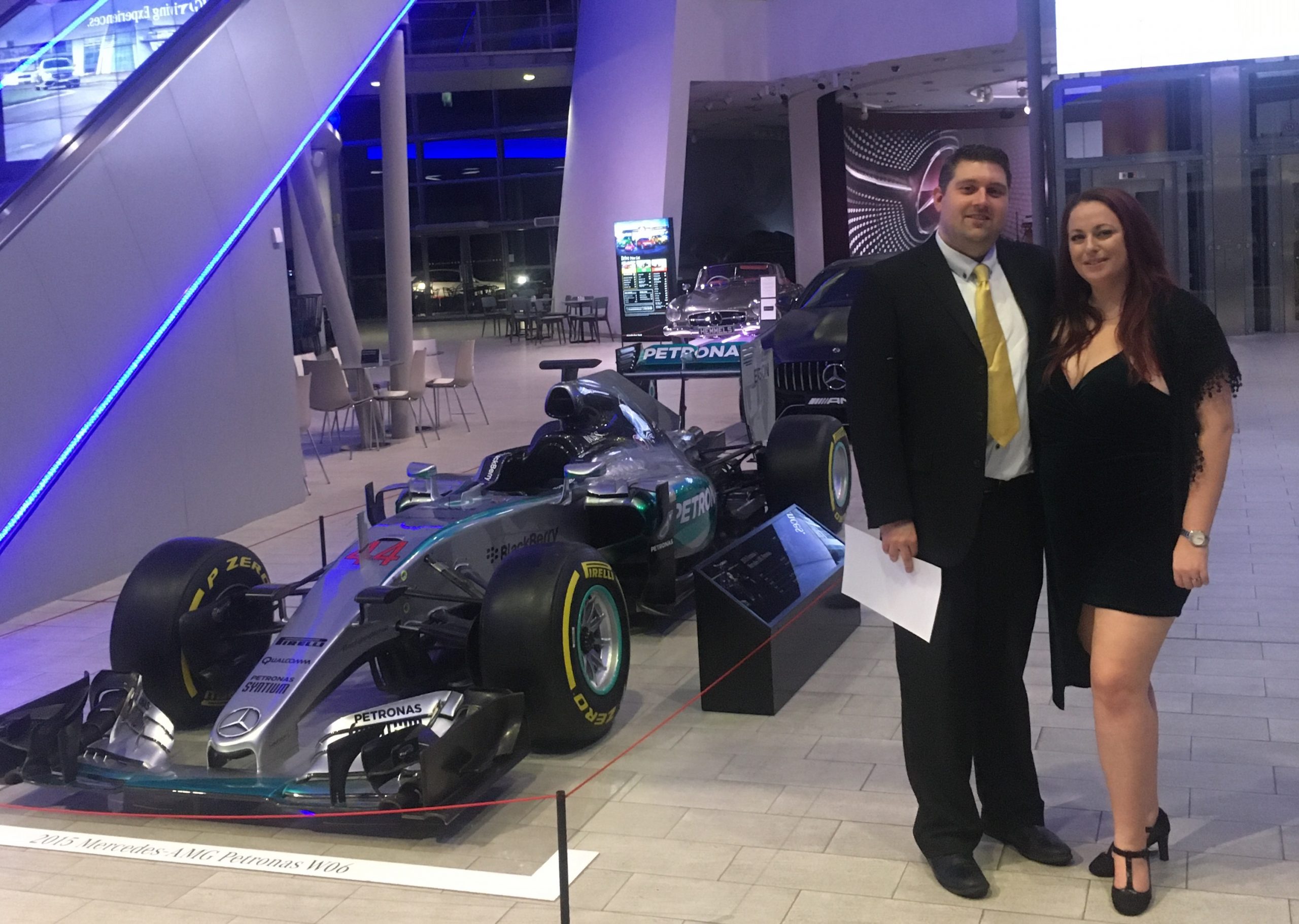 This month we caught up with our student Nick Bancroft, Operations and Finance Coordinator at Simon Hegele Logistics and Service, who recently scored the third highest mark in the region for his CIMA case study – Operational level.

Like many undergraduate students, Nick didn’t have a clear plan for his career mapped out by the time he left university, and his pathway to his current role at logistics firm Hegele isn’t the most conventional.  But with hard work and a commitment to his studies, Nick is now very happy with where his career is taking him.

After completing his Economics and Accounting Degree at Cardiff University, Nick headed out to Disney in Florida and worked as a cast member in the Haunted Mansion, before returning to the UK to work in the nightclub business. After several years of overseeing the opening of new clubs all over the country, Nick began looking for opportunities more relevant to his degree that also involved less travel.

Working his way up

Nick began working for Hegele as an assistant in planning and forecasting for the medical installation side of the business. He learnt on the job how to forecast from week-to-week and for the month ahead, getting involved with invoicing and the legalities of running freight.

Not long after he started at Hegele, Nick began studying towards his CIMA qualification at Reed Business School in order to further develop his career. Nick chose RBS because of our tailored approach to his initial queries and felt we were best-placed to assist him on his journey.

“Reed Business School was in a great location for me, but I also felt they took the time to understand me and my needs and provide a tailored offer, rather than a copy-and-paste reply.”

Nick has been impressed with the tuition and support he’s received from Reed Business School from day one.

“I’ve really enjoyed my studies so far, the tutors are excellent and know exactly what they’re doing, and I feel it’s good value for money. I’ve never looked at going somewhere else.”

Nick was also full of praise for the overall management, especially our assistance in booking exams and progressing from one module to the next with relevant materials all lined up.

Nick recalls that for CIMA case study papers there’s a lot more thought involved than for the other exams where you can get away with just knowing the theory. He particularly engaged with the level of critical thinking and application of the theory to a business situation to see how the two would merge together.

In achieving his excellent mark, Nick essentially started from scratch in going through each of his theory modules again to make sure everything was fresh in his mind. Then once the pre-seen materials were released, he tried to make as many connections as he could.

“I brainstormed everything in the pre-seen materials, making notes of anything that could segue into any of the theory, for example martial costing and how this might affect the company.”

Nick completed this process of revision, note-making and preparation before attending any of his classes for the case study paper, which he believes gave him a good head start and a better understanding of the task at hand.

In addition to all his preparatory work, Nick admits there were several other factors that contributed to his success, starting with his tutor’s approach to teaching the module.

“When I started, I was a bit daunted looking at practice questions and then the model answer, as I couldn’t see the link as to why some things were included and not others. But the tutor broke down how it was marked, then I could understand how many opportunities there were to get the marks, which is something I wouldn’t have been able to apply in an exam just from looking at the model answer.”

Nick’s tutor provided a detailed mark sheet back for each practice question attempted – and would explain where marks were scored, and what parts had been missed. Nick believes this feedback was invaluable part of his learning that he couldn’t have got from taking an online course.

Another benefit Nick highlights from taking classes with us is the networking opportunity – having made a friend in one of his fellow students, Emma, he was able to have another sounding board and accountability partner for his studying. Nick admits that his fiancée, Jodie, has also been extremely supportive throughout his study journey so far.

Nick’s advice to anyone undertaking the CIMA course is to give yourself as much time as possible to complete the work. He puts all the key dates in his diary for each new module, and ensures he has read the book well in advance of the first class in order to be able to use the class time to ask questions and discuss the topics covered.

Nick plans his intensive exam preparation two weeks out from the final class to give him time to let all the information sink in. He then recommends completing practice questions and mock papers in exam conditions in order to get used to pacing.

“Pacing is really important in exams – knowing how much time you have for each question to get the maximum amount of marks. I will normally do mocks 2 or 3 times to get used to the pace, which means that I’ve always been able to manage my time effectively on exam day.”

Nick’s study journey has enabled him to take on more responsibility and autonomy at work, with his Executive Director able to rely on him to complete more tasks, and contribute to more areas of the business. And while he still doesn’t have a definite long-term goal, his study plan will see him complete the strategic level in August 2021, when many more doors will be open to him.