Accounting for pay gaps Pay gaps have made various headlines in recent weeks months, and the accountancy profession certainly has its own narrative within the various stories that have surfaced. […] 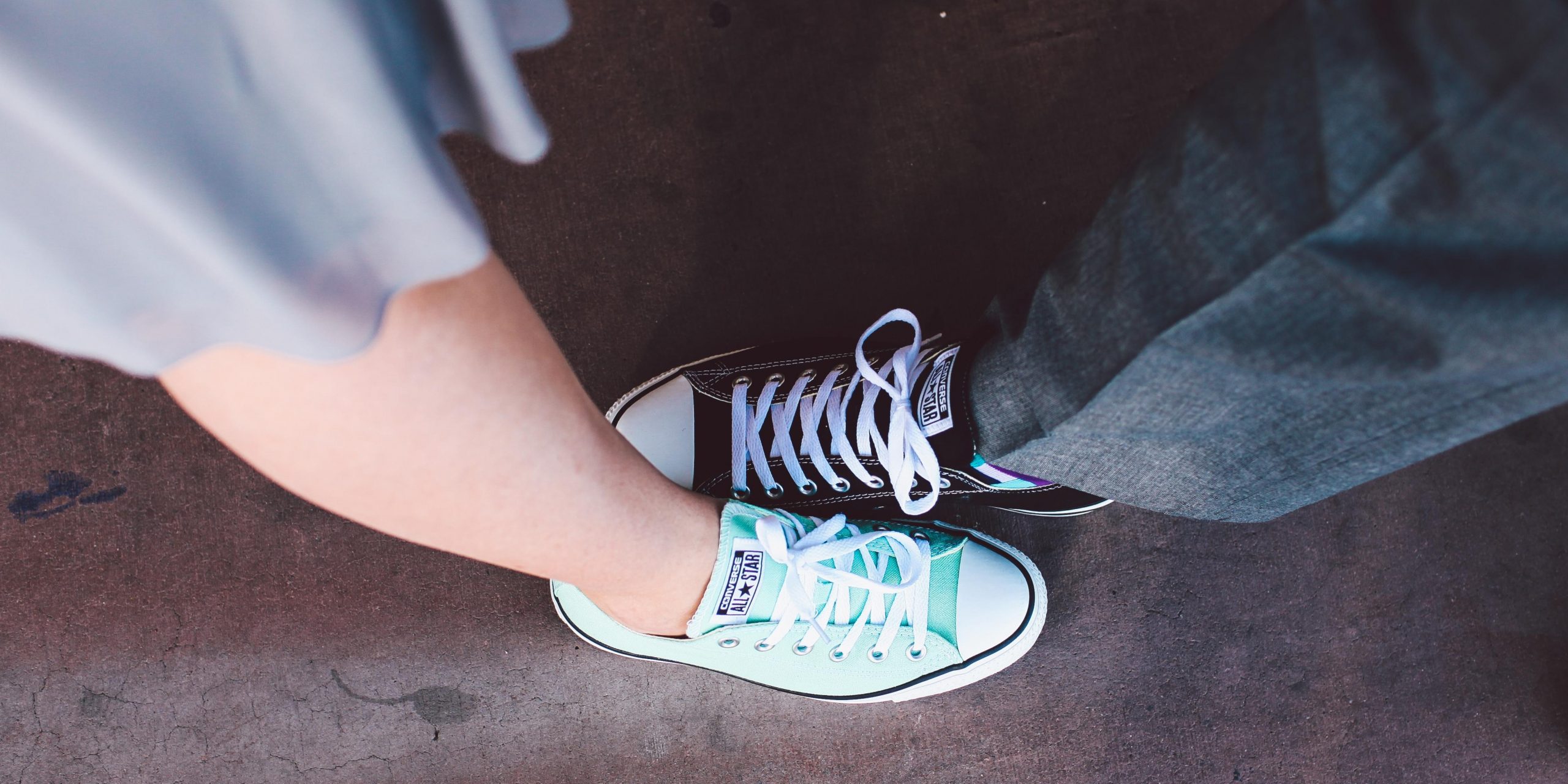 Pay gaps have made various headlines in recent weeks months, and the accountancy profession certainly has its own narrative within the various stories that have surfaced. But what does that mean for accountants now, and what changes can we expect to see going forwards?

According to the ONS, the average gender pay gap across all jobs in the UK was at an all-time low of 9.4% in 2016. In contrast to this though, ICAEW reported that the pay gap is actually widening among Chartered Accountants, with male chartered accountants earning an average salary of £100.9k compared to females who earn an average of £63.9k: a gap which has increased by 5.4% since 2014.

Recent legislation now requires organisations with more than 250 employees to report on their pay gaps, and some of these are now starting to trickle through, as early adopters scrabble to be seen as the most open and honest in their workings.

In June this year both PwC and Deloitte reported a 13-18% pay gap in favour of men, while the bonus gap was over double that of the former in each case. Both PWC and Deloitte admitted that the main reason for this was that more men occupy the most senior roles at the firms – a statistic they are keen to balance.

Research previously conducted by PWC predicted that a gender pay gap would remain in the UK until 2041, while Deloitte weren’t quite so optimistic, claiming the gender pay gap will persist until 2069 without immediate action being taken.

In addition to its gender pay gap figures, last month PwC has also published a black, Asian and minority ethnic (BAME) pay gap of 12.8%, rising to 35.4% for bonuses. In a similar argument to its gender pay gap, PwC said that the gap in pay for BAME individuals was “entirely driven” by the fact that they tend to be employed in junior administrative roles at the firm, while more non-BAME individuals were in senior roles.

PwC’s chairman and senior partner Kevin Ellis, said: “We’re hoping that by reporting our BAME pay and bonus gaps we can shine the spotlight on ethnicity in the workplace and encourage organisations to take action, just as gender pay gap reporting has done for highlighting the gender imbalance we have at the top levels of organisations.

Ellis added: “While our analysis shows that we pay our BAME and non-BAME employees equally for doing equivalent jobs, it does reveal that we have an imbalance at the senior levels of our business.”

Earlier this month, it was announced that PwC and law firm Eversheds would audit the BBC’s pay policies – with a focus on the gender pay gap – following controversy surrounding the salaries of its top-earning stars, which revealed huge pay disparities.

Where next for pay gap reporting?

Duncan Brown, head of HR research and consulting at the Institute for Employment Studies, has already noticed how many HR practitioners are starting to seek clarity and reassurance on the new gender pay reporting requirements. As they affect all companies with 250 employees or more, some smaller firms who are not used to publishing such reports have a lot to get their heads around.

Employers are required to publish six key figures, so firms will need to know how you calculate each one (mean and median hourly and bonus pay; proportion of men and women receiving a bonus and in each quartile of the earnings range); and what the definitions mean (ordinary pay, bonus pay and hourly rate of pay).

However, as most employers seem primarily concerned with external audiences when presenting this data, internal audiences will also need to be addressed – how do you communicate to your own staff why some members are being paid more than others?

We would encourage all accountants to speak to their HR or relevant teams regarding equal pay to not only ensure you’re being paid fairly, but perhaps make some new friends with them by helping with their calculations!