As we all get comfortable at our desks again and slowly remember what it is we do and how we do it, it may come as a bit of a […] 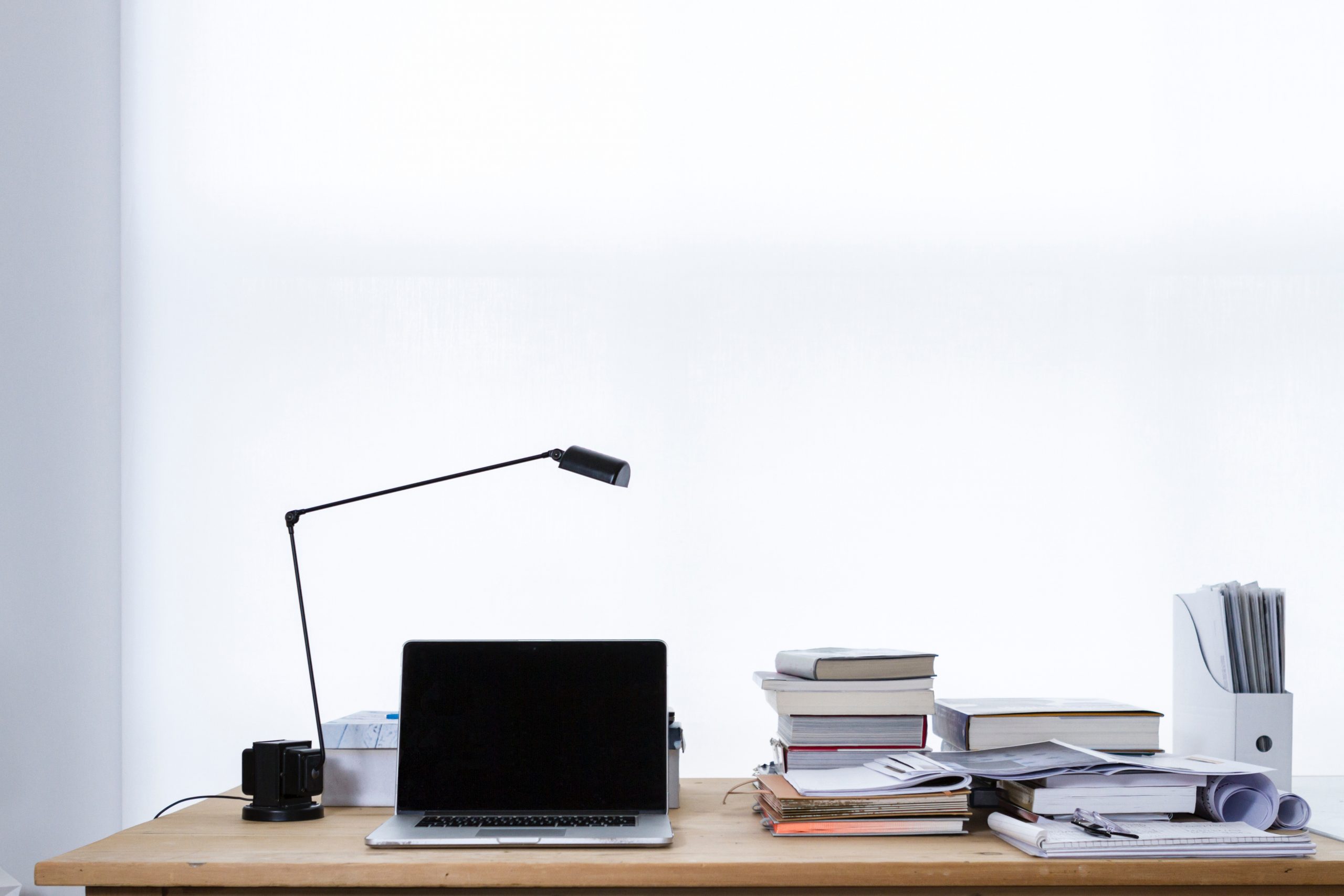 As we all get comfortable at our desks again and slowly remember what it is we do and how we do it, it may come as a bit of a shock to accountants for smaller businesses to find that they are paying more corporation tax than bigger businesses. That’s one new year’s resolution that many will want to do something about.

Just a few years ago SMEs benefited from a corporation tax rate discount of one quarter on the full rates, which Moore Stephens has urged the government to consider reintroducing. The Chancellor, however, currently has no plans to implement such a discount, so we can’t expect any changes in the short term.

Yet the amount of corporation paid by multinationals in the UK has dominated the headlines in recent years with companies like Apple, Google, Vodafone and Starbucks lambasted for alleged tax avoidance, seemingly making the case for SMEs stronger.

A further recent report found that the vast majority (89%) of people believe that tax avoidance is morally wrong, even if it is legal, while 85% think it is too easy for large companies in the UK to avoid paying tax.

Following such stories, in its last couple of Budget statements the government has been very vocal in its position to make tax fairer and ensure those that should be paying tax do – but its still too early to tell how effective such statements are, and whether the proof really is in the pudding.

Moore Stephens, further to their research report, go on to reveal that larger businesses often end up paying lower amounts of tax as they are better informed of tax reliefs they are entitled to.

Mike Cooper added: “There are several tax reliefs targeted at SMEs like Research and Development tax credits and 100% Capital Allowances reliefs, but despite this they remain stubbornly under-claimed, mainly through lack of awareness.”

So if you’re an accountant for an SME, do make sure you’re up to speed with the relevant reliefs, you could be doing yourself a huge favour. Happy New Year!