In honour of International Women’s Day, this week we’re shining the spotlight on some of the women and women’s movements who are making the profession more accessible, supportive and equal […] 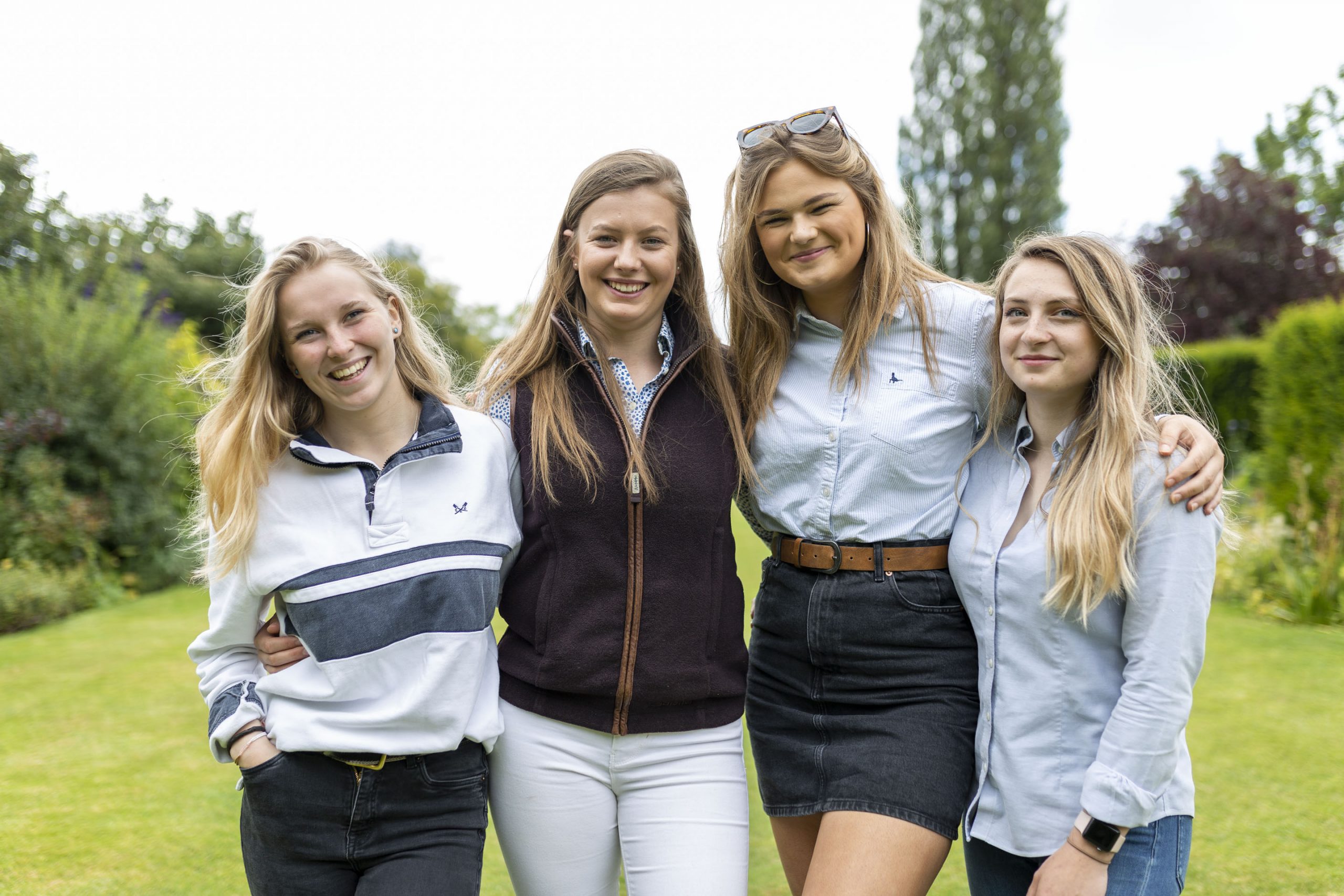 In honour of International Women’s Day, this week we’re shining the spotlight on some of the women and women’s movements who are making the profession more accessible, supportive and equal for women to succeed in.

Annually on 8 March, thousands of events are held throughout the world to inspire women and celebrate their economic, political and social achievements. International Women’s Day is an opportunity for organisations to share their commitment to championing the role of women, both in the accountancy profession and throughout the wider business world. Find out more about what ICAEW are doing here.

Women in Accountancy and Finance Awards

While the spotlight may be shone in March, May this year sees the Women in Accountancy and Finance Awards 2020: an awards programme that aims to promote diversity and tackle discrimination in the sector.

“While accountants in practice, plus their counterparts in business and the third sector, have looked to build a more diverse and meritocratic profession, there is still a long way to go,” says Incisive Media, the event organiser.

“Those who make it to the top are outstanding role models, but there are still far too few women leading practices or sitting on boards. These awards will honour the inspiring achievements of women across all parts of accountancy and will also help shape the discussion around how diversity can be improved within the sector.”

Kevin Reed, chair of judges for the Women in Accountancy and Finance Awards, says: “The accountancy profession hasn’t shied away from broaching equal opportunities and diversity, but more progress is required.

“These awards will hopefully play a part in raising the profile of the crucial role women play, and highlight the hurdles that many people face in progressing within the profession.”

The awards will take place at the Hilton Bankside, London, on Wednesday, May 6 2020.

But is it time for celebration?

In recent years the profession has made big strides towards gender equality. According to figures from the seven main professional bodies within accountancy (ACA, ACCA, CAI, CIPFA, CIMA, ICAEW, ICAS), over the past two decades the number of female students enrolled across all bodies has increased. By 2017, 49% of students at the seven combined bodies were female.

Some bodies are actually disproportionately female. ACCA reported that 57% of its currently enrolled students are female. Given that these students will form the next generation of accountants, this bodes well for gender equality in the future.

2019 marked the centenary of the passing of the Sex Disqualification (Removal) Act of 1919, when women could not join professional accounting bodies because of their gender. Now, they’re beginning to reach numerical parity.

Despite such progress, the same old obstacles remain. A 2016 report by the ICAEW surveyed female accountants to find out more about their perceptions of the profession. Most of the women questioned (57%) admitted to seeing accountancy as a male-dominated field.

The report also uncovered concerns about childcare and maternity leave, indicating that accountancy hasn’t yet done enough to help women progress in their careers without compromising on their families.

As one of the ICAEW report’s participants explains, “If I were to see more women partners and women higher up, it would make me think I can do that as well, rather than mainly seeing men in those roles.” It seems, then, like an apt time to celebrate the female leaders in accountancy,

Gender diversity in the workplace is fundamental to business success. Research has shown that companies with more women in leadership positions are more profitable and more efficient. Additionally, the Equalities Act 2010 means the issue of recruiting and retaining female financial talent is more pertinent than ever.

Skilled finance professionals remain in high demand and the competition for them is intensifying both on a national and global scale. In the UK and across the EU, women represent a large slice of this talent pool. They are becoming central to meeting the combined challenges of an ageing workforce, falling birth rates and a skills shortage.

ICAEW claims to equip female ACAs with the skills and knowledge they need to thrive in the industry. They can show you how your salary compares with industry averages through their annual career benchmarking survey, while they also run a Women in Leadership programme, which grooms mid to senior level women for board level, senior management or director/partner positions. It provides solid leadership training with additional elements that focus on the needs of women specifically.

We look forward to seeing more equality throughout the profession, and encourage you to take steps in your own professional spheres to help make this a reality.