Back in September we started looking at the British Values and their relevance to business today, especially when it comes to ethics. So a story that caught our eye this […] 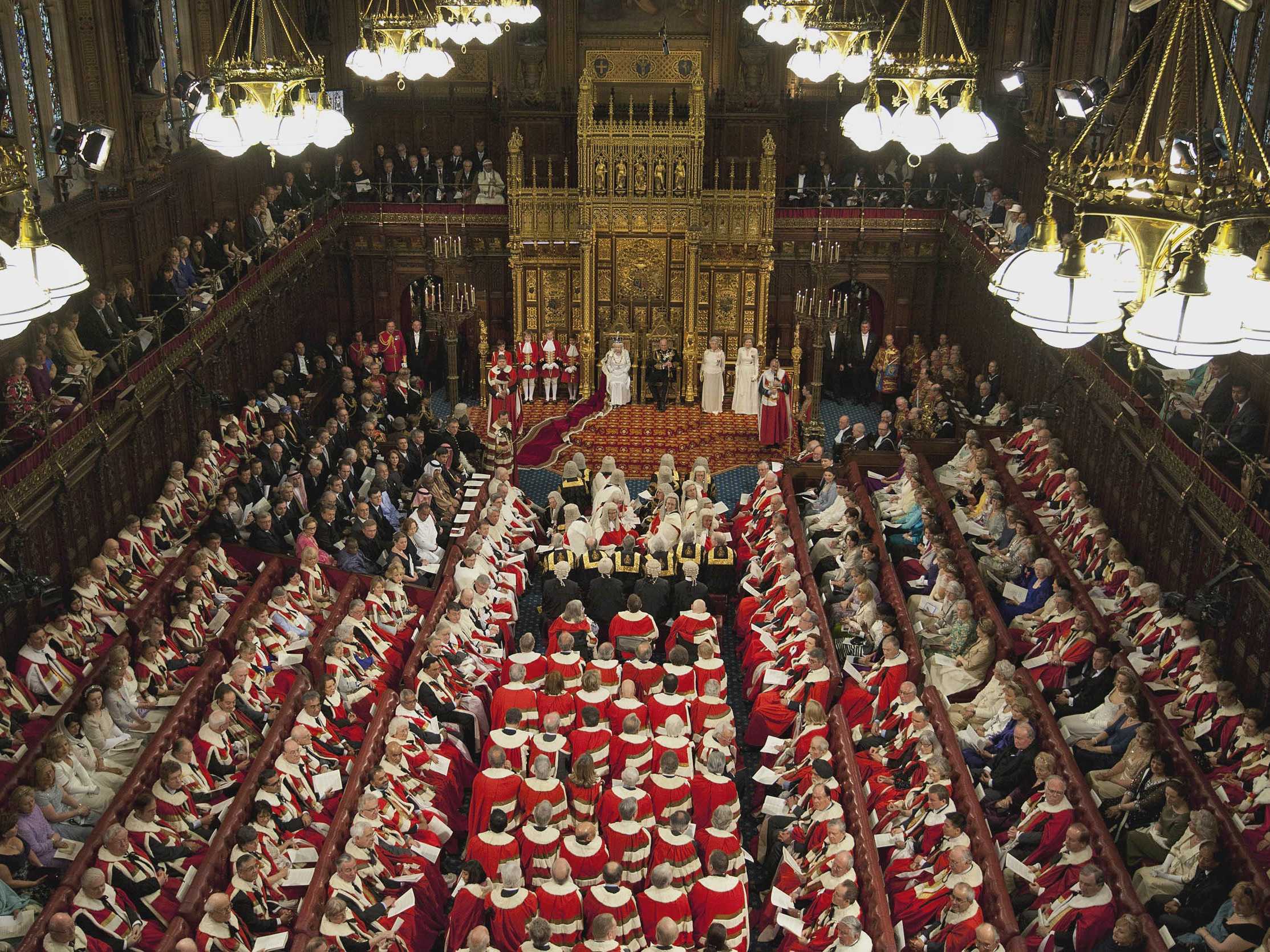 Back in September we started looking at the British Values and their relevance to business today, especially when it comes to ethics. So a story that caught our eye this week concerned the House of Lords and the increased daily allowance for peers. Is this an example of our democracy flourishing?

Naturally, concerns have been raised over the increase in daily allowance for members of the House of Lords after it was revealed that peers could earn in one day what some Universal Credit claimants receive in a single month.

From April, peers will get a tax-free payment of £323 a day for attendance in the chamber, up from the current rate of £313.

The 3.1 per cent increase is above the rate of inflation and means the daily sum for peers will exceed the monthly standard allowance for a single person on Universal Credit.Top of FormBottom of Form Prime Minister Boris Johnson suggested he did not agree with the pay rise but said it was a decision for members of the House of Lords.

Members of the Lords do not receive a salary for their parliamentary duties but can claim an attendance allowance, if they wish. Some members such as Government ministers and the Lord Speaker do receive a salary.

‘Voters will not be pleased’

The Electoral Reform Society has criticised the pay rise for peers, which means members will receive an annual tax-free income of more than £48,000.

“Voters will not be pleased with unelected peers getting yet another surge in expenses, while most people will barely see a pay rise in 2020 at all,” said Willie Sullivan, senior director of campaigns.

“The current system is ripe for exploitation, with peers having to do little more than sign in to claim their tax-free allowance. The fact that voters cannot hold them to account at the ballot box is a recipe for wanton disregard for taxpayers, and yet more expenses scandals in Parliament’s de facto private members’ club.”

How to become a peer in the House of Lords

The 1999 House of Lords Act ended the right of hereditary peers to pass membership down through the family and introduced the House of Lords Appointments Commission, explains Parliament.co.uk:

“Set up in May 2000, this independent, public body recommends individuals for appointment as non-party-political life peers and vets nominations for life peers to ensure the highest standards of propriety,” says the site.

There are several different routes into the House of Lords. For example, dissolution honours take place at the end of a parliament, when parties can give peerages to MPs who are leaving the Commons. Resigning prime ministers can also recommend peerages. A few familiar faces from the previous parliament are likely to become Lords in the near future.

The Archbishops of Canterbury and York usually get life peerages on retirement, although the number of bishops in the House of Lords has been limited to 26 since the mid-nineteenth century. From time to time, a list of working peers will also be announced from the three main parties.

So while Lords members are vetted and generally agreed on by parliament, critics of the Lords believe it should be scrapped and replaced with a directly elected second chamber. Watch this space for more news, including an update on rumours that the Lords might move to Yorkshire…