As our last post about the benefits and risks associated with virtual currencies proved so popular, we’re happy to share a follow-up, centring on their global reach and latest international […] 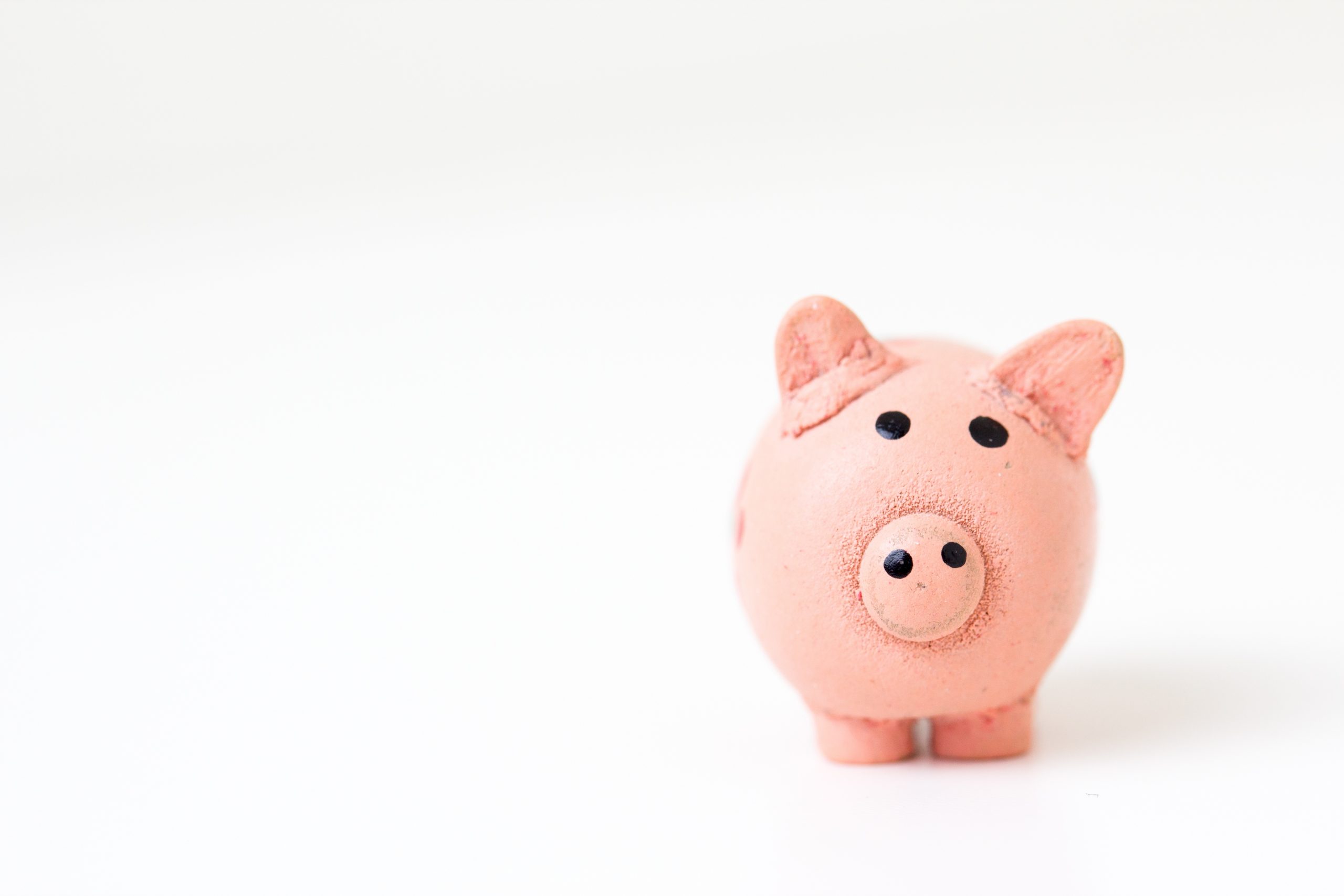 As our last post about the benefits and risks associated with virtual currencies proved so popular, we’re happy to share a follow-up, centring on their global reach and latest international developments

Last week MEPs agreed on the need for a virtual currency watchdog. In a non-bonding resolution, the parliament said that the EU Commission should set up a taskforce to monitor virtual currencies, like Bitcoin, to prevent their being used to launder money or finance terrorism.

Jakob von Weizsäcker (Germany) who proposed the resolution, suggested that the watchdog should build expertise in the technology relating to virtual currencies and recommend any necessary legislation. As the existing EU Anti-Money Laundering Directive is due for an update, the Commission is currently considering how virtual currency exchange platforms can be included within it, especially the requirement for platforms to undertake due diligence when customers exchange virtual currencies for real ones. Watch this space for further updates.

Bitcoin taking off in the Philippines

As the Philippines is one of the fastest-growing markets for the virtual currency, the Bangko Sentral ng Pilipinas (BSP) is now drafting rules to govern the use of bitcoin and reviewing industry proposals to ease the cap on foreign exchange transactions. Bitcoin exchanges or estimated transactions passing through registered companies in the country now range between $2 million and $3 million a month, so it’s increasingly becoming big business.

After $81 million in “dirty money” was stolen from Bangladesh’s central bank last February and laundered in the Philippines, the BSP has ordered banks to “take extra caution” when dealing foreign exchange dealers, so currency transactions are certainly a topic that’s hot in the country right now.

Following the collapse of MtGox and rise in prominence of virtual currencies in recent years, Japanese lawmakers are the latest to pass a bill stipulating that all virtual currency exchanges must be regulated by the country’s Financial Services Agency. The country now comes into line with many others who are cracking down on current lack of regulation of virtual currency use.

The new law defines a virtual currency as something with an “asset-like nature” that can be exchanged for goods and services. Digital currency exchanges must now register with the financial watchdog and verify the identity of customers opening accounts.

According to Japan’s Financial Services Agency, the new legislation aims to “tackle issues of money-laundering and protect users”. Critics of the virtual currency movement in Japan, who bemoan its anonymity and lack of regulation, have welcomed the new legislation.