When it comes to being a good accountant, we believe there’s very little difference between men and women. Top performers lists regularly feature a good spread of both genders, so […] 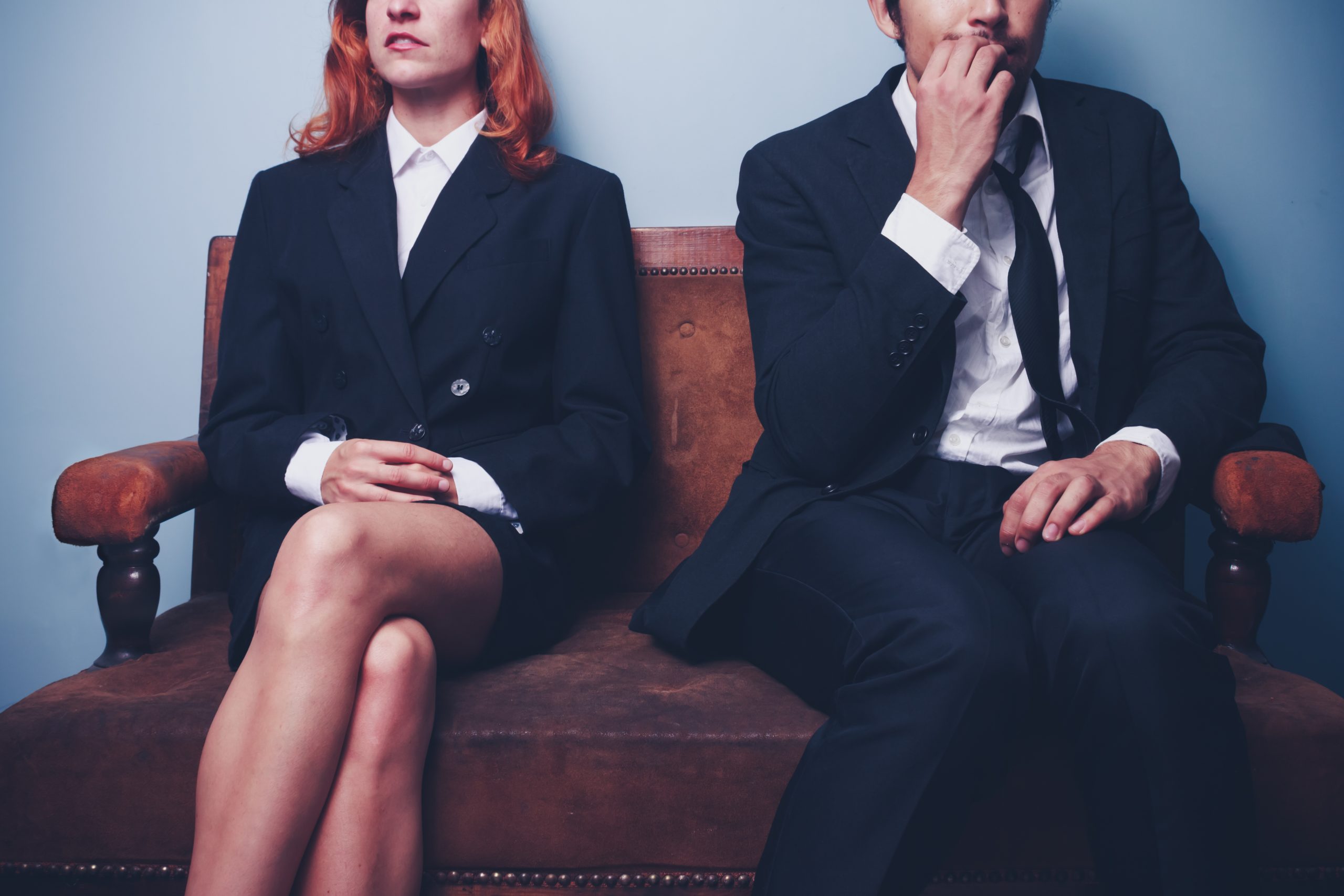 When it comes to being a good accountant, we believe there’s very little difference between men and women. Top performers lists regularly feature a good spread of both genders, so for us it makes sense that when it comes to senior hires, firms should have a good balance of genders.

However, the latest findings from the Women Count report by The Pipeline reveal that very little progress is being made to hire more senior women: the number of women working in senior positions in accountancy firms today is still only 16% (the same as it was in 2015).

The report, which analyses the top FTSE 350 companies, reveals that almost all, 95%, of P&L roles on executive committees are held by men, while 63% of companies have no women in P&L roles at all.

Only 8% of executives on main boards are women – a percentage that has remained the same from 2017 to 2018.

Despite these numbers, attitudes appear to be changing. British businesses now expect professional services firms to be more gender diverse.

As a bare minimum, if one business is buying services from another, they will expect to see women on the presentation team, and for those women presenting to actually be involved in delivering the work.

But how does this translate to better opportunities for women, and better profitability for the firm?

The Women Count report also estimates that there is a £13bn gender dividend to be gained for UK plc if all FTSE 350 companies performed at the same level as those companies that have women on their executive committees.

Lorna Fitzsimons, co-founder of The Pipeline said: “This is an issue of competitive advantage and profitability which is echoed through FTSE 350. Companies who have at least 25% of women on their Executive Committees have the potential to benefit from 5% greater profit than companies that have no women.

“We’ve already seen that hundreds of US corporates have signed the call to action on diversity set out by the General Counsel of Sara Lee. This confirmed their commitment to only procure services from diverse law firms. With UK companies starting to pay closer attention to the diversity of law firms, it’s just a matter of time before considering diversity before buying services becomes the norm on this side of the pond.”

Nicky Morgan MP, chair of the Treasury Select Committee, said: “Women Count 2018 gives us the proof that having more women on executive committees boosts profitability. The lack of progress over the last three years calls into serious question the possibility of achieving the UK’s target of 33% by 2020. Businesses that don’t understand the need to appoint more senior executive women are failing to meet their full potential. I ask them to read this report and wake up to reality, in their own interests and the country’s interests.”

We look forward to being able to report a more positive outlook for women – and UK businesses overall, if these numbers are anything to go by – next year. In the meantime, we hope you are all considered fairly and on merit alone for any jobs you apply for.