As many of us ready ourselves for the potential excitement and anguish of the upcoming World Cup, which will undoubtedly dominate headlines in the weeks to come, there’s another side […] 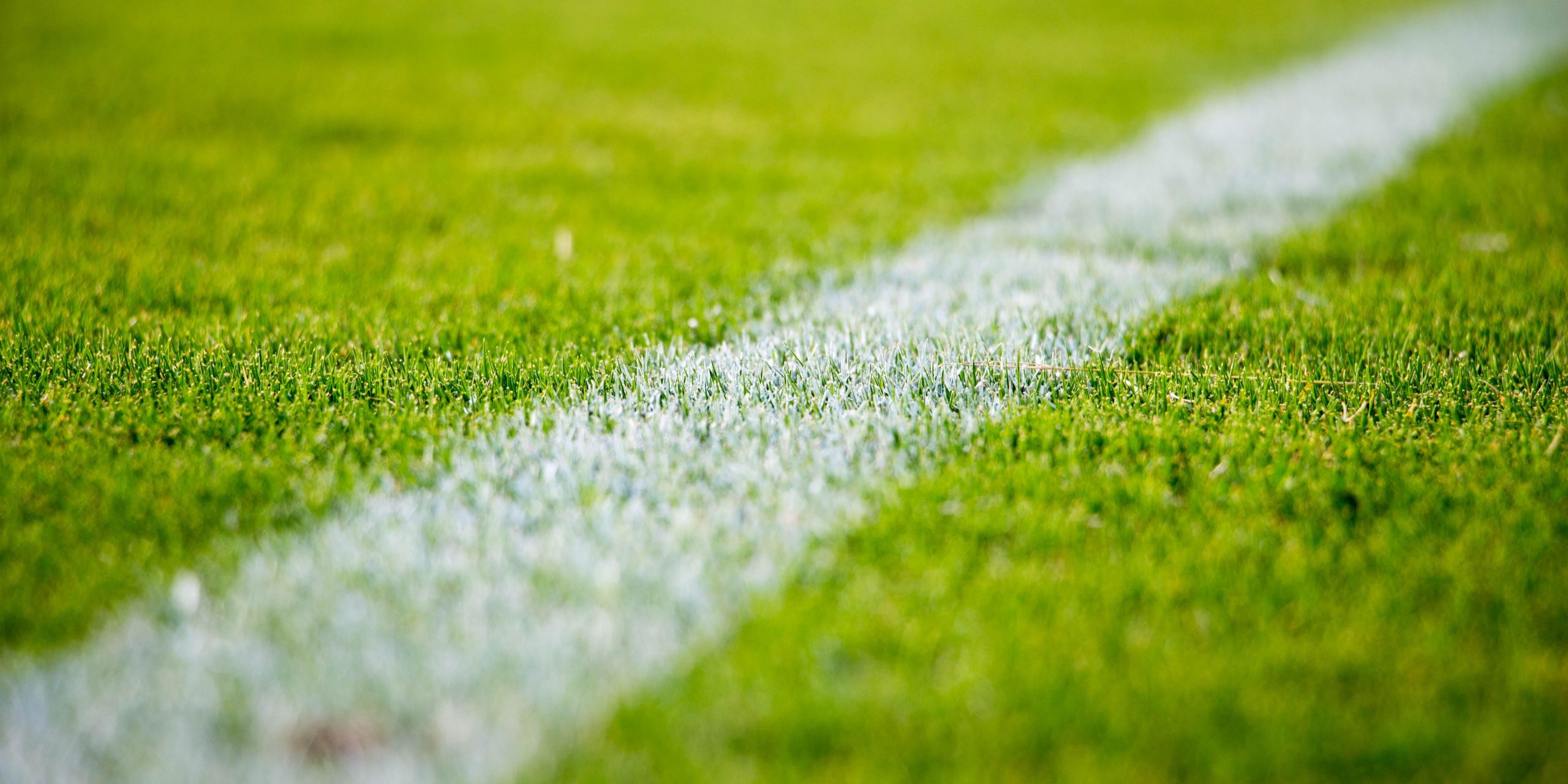 As many of us ready ourselves for the potential excitement and anguish of the upcoming World Cup, which will undoubtedly dominate headlines in the weeks to come, there’s another side to football also making the news right now, which is probably causing just as many headaches and heartaches behind closed doors.

While it is often the managers, players and performance on the pitch that tend to grab people’s attention, two stories rather more financial in nature this week caught our eye.

You may have read that the midlands club Aston Villa has been in the doghouse recently regarding their unpaid £4m tax bill. Following the announcement the club immediately moved to suspend chief executive Keith Wyness, amid reports that it had missed the Revenue’s deadline and could face a winding-up order.

However, the latest is that in a recent statement the club confirmed it had struck a deal with HMRC and will “continue to fulfil its obligations”. It added that there are no insolvency practitioners or administration advisors working with the club. Though we shall see how the story unfolds.

The statement continued: “Owner and chairman Dr Tony Xia would like to take this opportunity to sincerely thank supporters during this difficult and unsettling time and reassure them plans are now being put in place to move the club forward.”

This will certainly come as a small relief for the club’s supporters after it emerged last week that Aston Villa is also facing Financial Fair Play challenges following its failure to be promoted to the Premier League, after losing to Fulham in the Championship play-off. As they say, when one door closes…

Another one bites the dust?

Companies House has given the club a further two months to file, after which it will be struck off its register and dissolved “unless cause is shown to the contrary.”

Failure to file accounts can often be a sign a company is in financial difficulties, and with the summer transfer window open, it’s a far from ideal time for the club to be facing problems publicly, when trying to attract new talent.

However the club, according to the Guardian, insists there are no such problems and that it will produce its accounts “imminently”.

In general, the financial health of Premier League clubs has boomed in recent years on the back of TV rights deals worth billions of pounds, but that doesn’t mean the job of managing the money is easy. Many accountants may dream of having the opportunity to work on sets of accounts as big and intricate as these, and perhaps now could be the perfect opportunity to offer your services!

Have a great week.