There’s been a lot of talk of pay equality recently, and the accountancy sector hasn’t been immune to this. Big Four firm Deloitte recently published their 2019 mean ethnicity pay […] 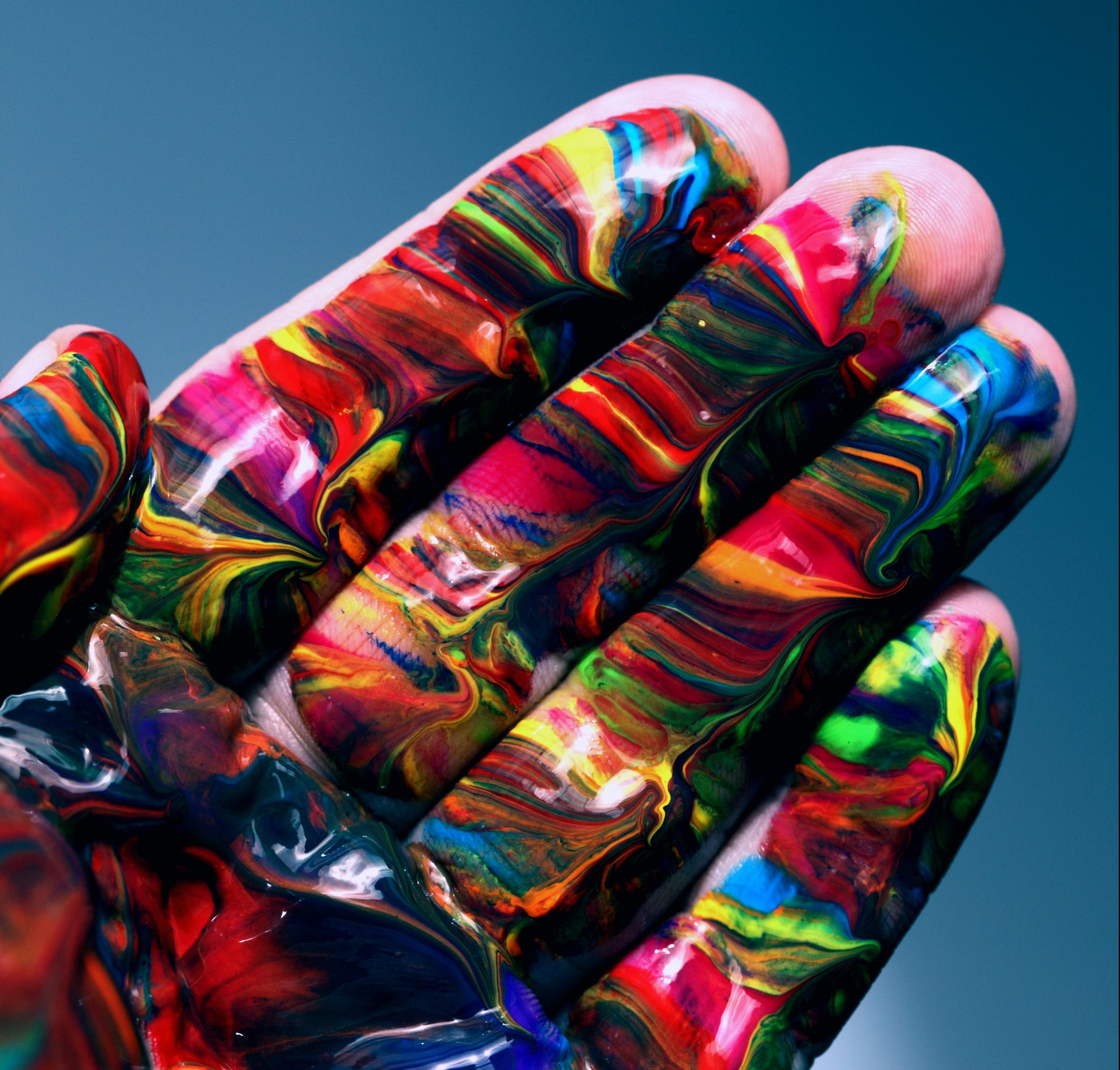 There’s been a lot of talk of pay equality recently, and the accountancy sector hasn’t been immune to this. Big Four firm Deloitte recently published their 2019 mean ethnicity pay gap – 14.5% compared to 2018’s 12.9% – which is the latest sign that there is still a long way to go in bringing equality to our industry.

Dimple Agarwal, managing partner for People & Purpose at Deloitte UK, said, “Deloitte’s ethnicity pay gap is due to the lower proportion of ethnic minority people holding the most senior positions within the firm, an issue that we are continuing to address.”

Deloitte announced in 2017 that it would aim for 10% of all partners to be from an ethnic minority by 2021, in line with the Parker Review. It also pledged that the executive committee would have at least one BAME member, as will each of its business leadership teams. In June 2019 just over 10% of those promoted to partner at Deloitte were from an ethnic minority.

According to a report from PWC, only 5% of large companies have made an effort to analyse their ethnicity pay gap reporting – even though the government is likely to make it a requirement in the not too distant future

Of the 80 organisations surveyed, 60% employed more than 1,000 people and 20% more than 10,000 people. Yet, despite being such large businesses, 75% of them admitted they did not have enough data to analyse their ethnicity pay gap.

The research found varying reasons for their lack of preparedness although 40% said they were worried by legal and GDPR restrictions on gathering data. Some were concerned about the legality of ethnicity data collection, while others had questions about ensuring employee anonymity and confidentiality. Companies also reported that when they did ask employees for the information, there was a poor response rate.

As PwC diversity and inclusion consulting director Katy Bennett points out, “No organisation or workforce should tolerate a lack of diversity. Understanding and addressing this issue is important culturally and ethically. But it is also critical to success. Diverse workforces, with diversity of experiences, insights and perspectives, make better decisions and deliver better results.”

While revealing the pay gap may initially be painful, the choice not to grasp the opportunity could result in long-term reputational damage to the business.

As more data begins to be collected around ethnicity pay gaps, the issue has moved up in the minds of both individuals and businesses.

Last December think tank the Resolution Foundation found BAME employees were losing out on £3.2 billion a year in wages compared with white colleagues in the same positions.

In July the Office for National Statistics produced its first comprehensive analysis on ethnicity pay gaps across the UK, finding London to have the largest pay gap, at 21.7%, and Pakistani and Bangladeshi heritage employees to have the lowest median hourly pay of any ethnic group.

Diversity and inclusion organisation INvolve has created a general guidance framework for companies that want to start collecting ethnicity data. It identifies seven steps that include:

Suki Sandhu, chief executive of INvolve, said: ‘Addressing hard issues like disparity and race is never easy, but the moral and business case for taking action must win out. For many businesses the idea of increasing corporate reporting is not a welcome one. But, as shown by mandatory gender pay gap reporting, it is vital to encourage discussion and help businesses deliver impactful change.