Carillion’s collapse and what it means for Accountants

While it’s never particularly pleasant to dwell on the collapse of any business, the integrated support services company, Carillion, has been an avid talking point over the last week. We […] 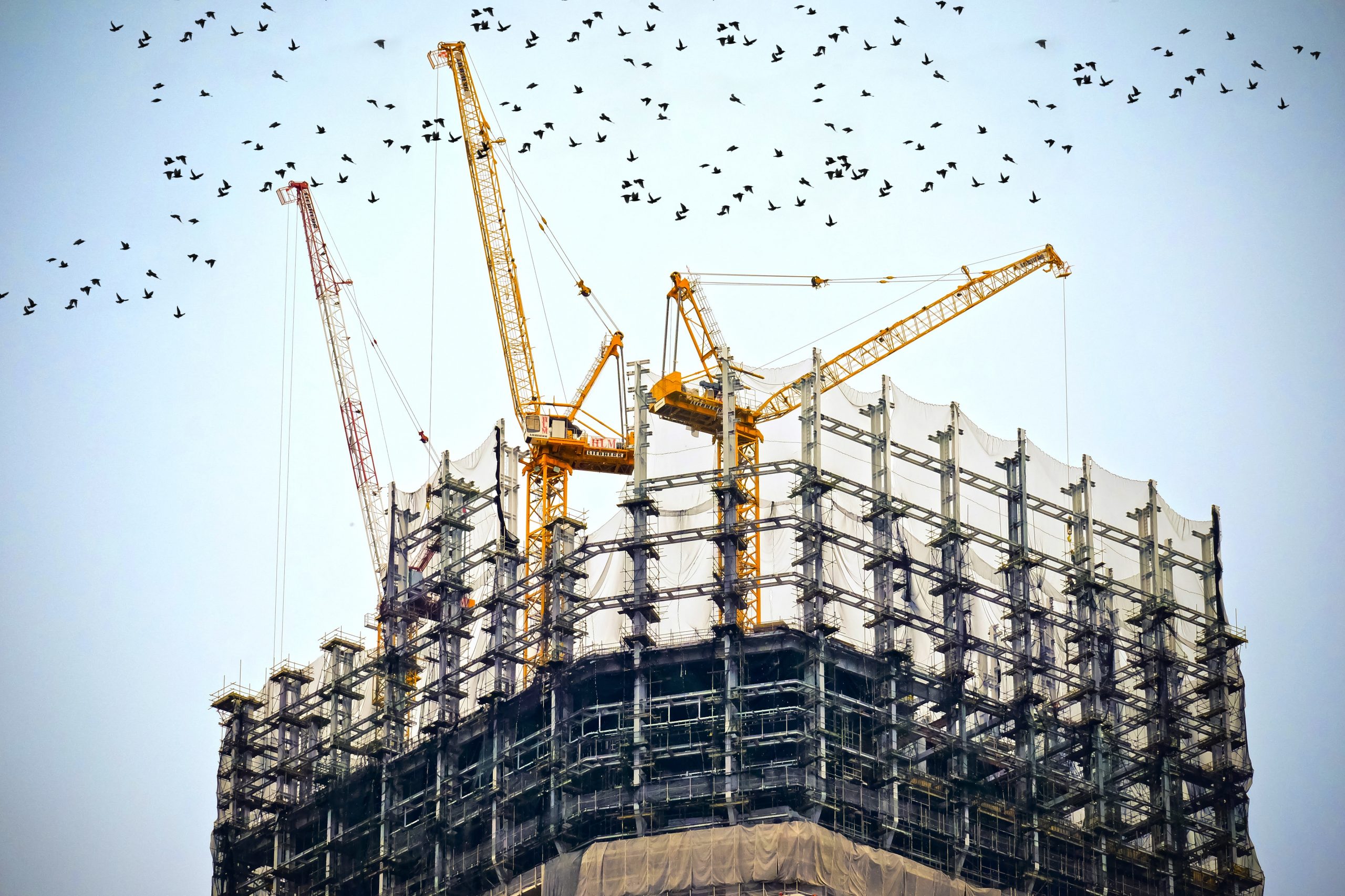 While it’s never particularly pleasant to dwell on the collapse of any business, the integrated support services company, Carillion, has been an avid talking point over the last week. We won’t go into any of the politics surrounding it all here, but there are some key learnings to be considered from an accountant’s perspective, as well as actions to be taken by those affected by the news.

Carillion announced this week that it had failed in its attempts to secure short-term financial support from creditors, following three profit warnings between July and November 2017.

The Official Receiver was immediately drafted in as liquidator, and PwC were appointed as special managers. PwC said that there was “no prospect of any return to shareholders” given the liquidation appointments. At the time of liquidation, Carillion was reported to have had debts of £1.5bn.

After news broke of Carillion’s collapse, company chairman Philip Green issued a statement, describing events as “a very sad day for Carillion, for our colleagues, suppliers and customers that we have been proud to serve over many years”.

“The failure of Carillion will have a serious impact on employees and its supply chain, putting the financial future of many people and smaller businesses at risk,” he added. And it’s those smaller businesses in particular which now face some monumental challenges, though the Government has moved to ease the strain.

Any business still owed money by Carillion should now be conducting a health check to ensure that they are a viable going concern, especially as many creditors can expect to receive less than 1p for every £1 they are owed by Carillion.

A prescribed £600,000 will be spread extremely thinly amongst trade creditors who are owed more than £100m in total, while secured creditors, which are mostly banks, are owed roughly £900m and will get first bite of the company’s remaining assets as it gets liquidated.

Support from Carillion’s private sector service customers has (so far) been very positive, and all of them have been contacted to determine their ongoing needs. Over 90% of these customers have indicated that they want Carillion to continue providing services in the interim until new suppliers can be found, while funding will be provided to retain the employees working on those contracts.

Emergency measures have also been put in place by banks following the collapse, and Business secretary Greg Clark, economics secretary to the Treasury John Glen and small business minister Andrew Griffiths each met with the high street banks to ensure they would support small businesses affected by the collapse with relevant advice and escalation of individual cases to be dealt with “sympathetically, swiftly and appropriately.”

Stephen Pegge, UK Finance managing director, commercial finance, said that emergency measures were being put in place by banks, including overdraft extensions, payment holidays and fee waivers “to ensure those facing short term issues can be helped to stay on track”.

We’re sending our best thoughts to all those affected by the collapse of Carillion, and we hope you all get the support you need.