The temperature has dropped, the nights are drawing in, and decorations for a certain “C” word are starting to appear in shop windows. All this can only mean one thing: […] 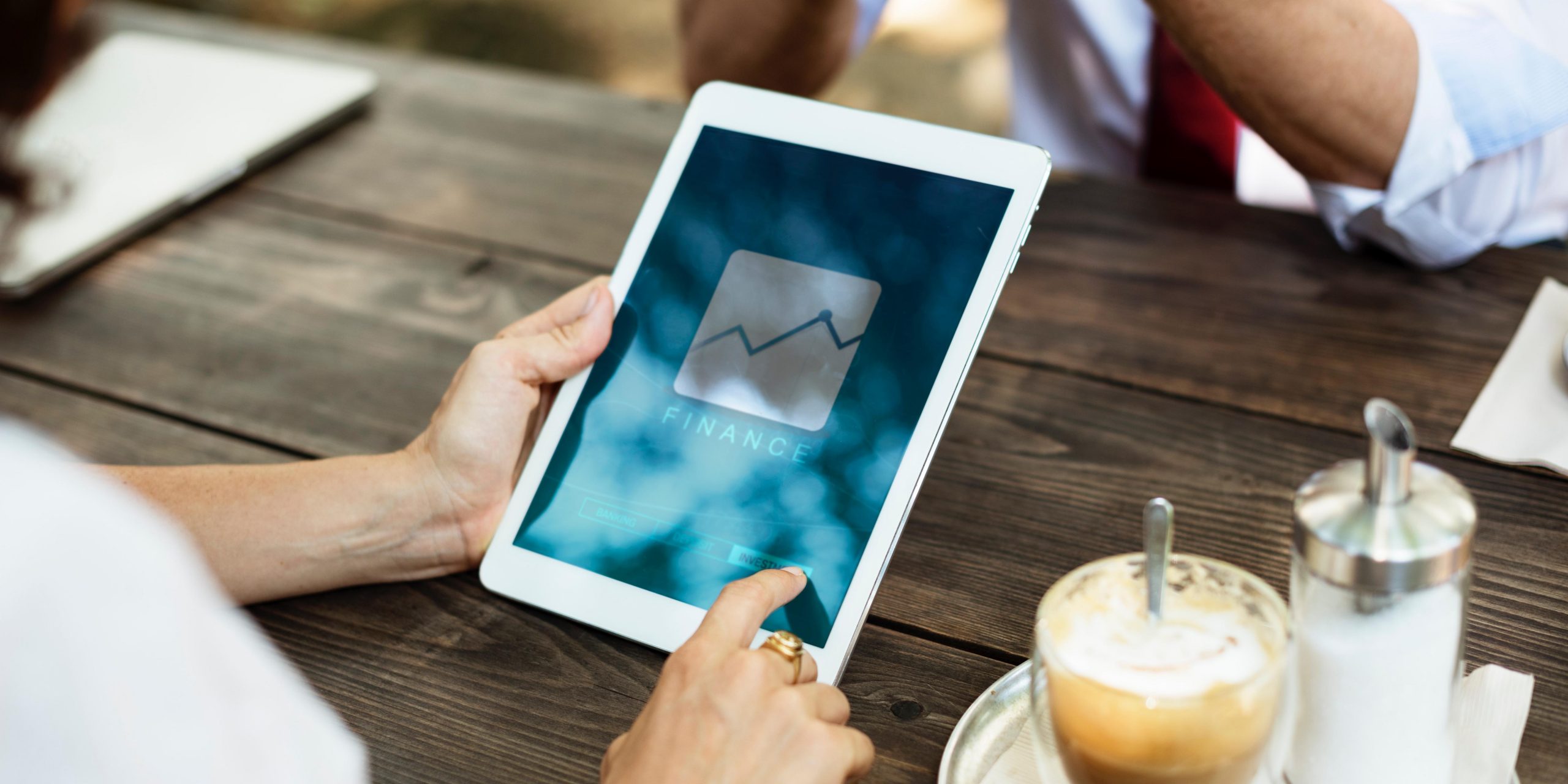 The temperature has dropped, the nights are drawing in, and decorations for a certain “C” word are starting to appear in shop windows. All this can only mean one thing: The Autumn Budget 2017 (scheduled for 22 November) is fast approaching. With so much going on right now, the Association of Accounting Technicians (AAT) has written to the government asking them not to forget issues relating to student accountants and those in the profession, in particular: student loans, ISA savings, and stamp duty.

The AAT recently acknowledged that proposals to freeze tuition fees at £9,250 and increase the loan repayment threshold to £25,000 would support students, however the association also said that “no-one should be under the impression that graduates have suddenly had a heavy burden lifted from their shoulders”.

Many of you with outstanding student loans will be aware that the annual interest applied to student debt is currently 6.1%, so a graduate with a salary of £41,000 would not actually be able to make all their repayments within 30 years before the loan is written off. That’s not to mention the majority of individuals that earn significantly less than that, whose debt will also never fully be paid off.

Chief executive of the AAT, Mark Farrar, said: “University provides many people with a great start in life, but at current levels, students need to ask themselves whether they really wish to get into such debt so early in their lives. Furthermore, with so much student debt likely to ultimately be written off over the coming years, will future governments be able to fund the gap?”

Concerns are also being raised that the original aims of existing ISAs are not being fulfilled, and that the abundance of ISAs now available has caused unnecessary complexity, bureaucracy and confusion for consumers.

Stocks and shares ISAs were originally intended to encourage individuals without shares to invest, though ISAs are now “almost exclusively” used by people who would already invest in shares anyway.

“The original objectives of each ISA need to be reviewed, no new ISAs should be created and serious thought must be given to returning to a tax-free savings landscape that offers one or two simple ISAs which merge the most important benefits and discard any unnecessary complexity,” said Farrar. This could be big news for savers if significant changes are made to the ISA landscape.

The AAT has said that it opposes calls to abolish stamp duty altogether, as losing the £11bn tax revenue a year generated by the tax would result in a significant public finance cost.

Yet it conceded that the current regulations represent a “significant burden” to homeowners looking to move, as well as first-time buyers. The government should consider switching liability to the seller, said Farrar.

Due to its complexity we can’t see this recommendation being implemented this year, but it’s one to watch out for.

The future of The Budget?

And on a side note: following this year’s Autumn Budget, the government will move to hold just one fiscal event each year. In 2018, a spring statement will be released, responding to the Office for Budget Responsibility forecast, but there will be no major fiscal event. Some of us will need to find something else to do each March, then!

We’ll keep you updated on all relevant budget news, as and when there is any.