There has been a lot of talk about the latest draft of the Government’s new levy to help fund apprenticeships throughout the UK. While the legislation doesn’t come into play […] 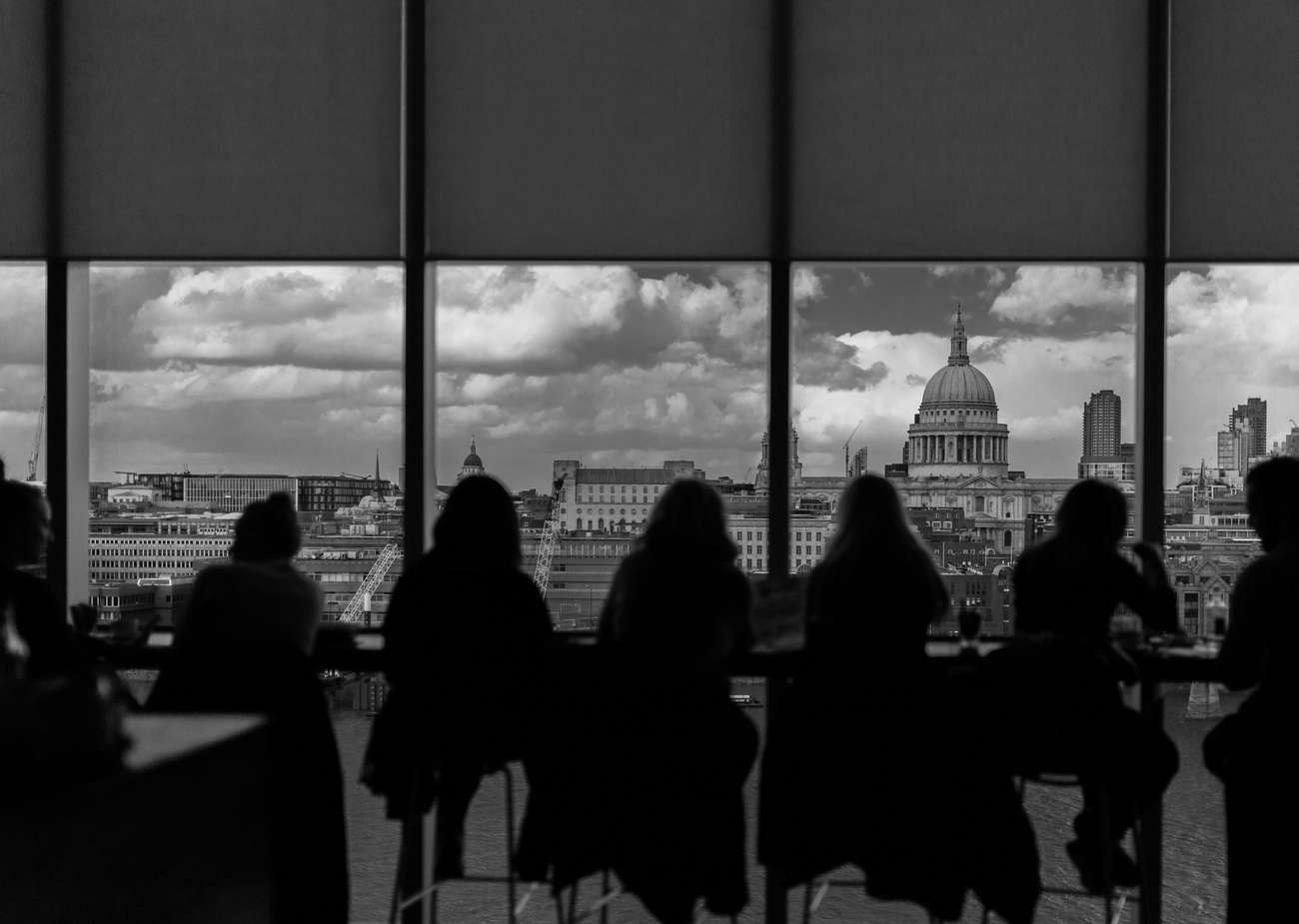 There has been a lot of talk about the latest draft of the Government’s new levy to help fund apprenticeships throughout the UK. While the legislation doesn’t come into play until April 2017, it certainly doesn’t hurt to be prepared.

Who is likely to be affected

The levy (which has been set at 0.5% of a company’s annual wage bill) is aimed at employers who pay salaries totaling more than £3 million, so it’s only really big businesses that will have to pay – so far. Employers in England will then receive an allowance of £15,000 to put towards running an apprenticeship scheme to offset against their levy payment, although how this will work in Wales, Scotland and Northern Ireland is not yet clear. The purpose of the levy is to encourage large employers to run apprenticeship schemes and in theory they will be able to get back more than they put in through the development of apprentices to help grow their business.

Small businesses that don’t have to pay the levy, might not notice any changes, as apprenticeship funding should still come from the government. However they may notice a far bigger emphasis on apprenticeships in the coming months as focus in the business community will switch to the levy and apprenticeships will move higher up the agenda.

How the money will be used

The government wants this measure to be administratively simple (although this will vary from employer to employer), allowing employers to pay and report Levy payments through their normal monthly payroll processes, using PAYE real time information (RTI). There will be a connected persons rule, similar the Employment Allowance connected persons rule, meaning employers who operate multiple payrolls will only be able to claim one allowance.

Sectors that already have a statutory training levy

Businesses operating in certain sectors, for example construction and engineering, already pay a levy for training, so may not be best pleased about having to pay even more. However, so far the government has been quite clear that the levy will apply to employers operating in all sectors. During the consultation process, the Department for Business, Innovation & Skills acknowledged that “we need to understand if the new Apprenticeships Levy will affect these sectors differently”, so there may yet be updates.