Another fine for PwC means what for auditors? - Reed Business School
Back

Another fine for PwC means what for auditors?

Auditors have never had the most sympathetic public opinion – often seen as the “bad guys” in their meticulous attention to detail and “boring” persona. But did that bad guy […] 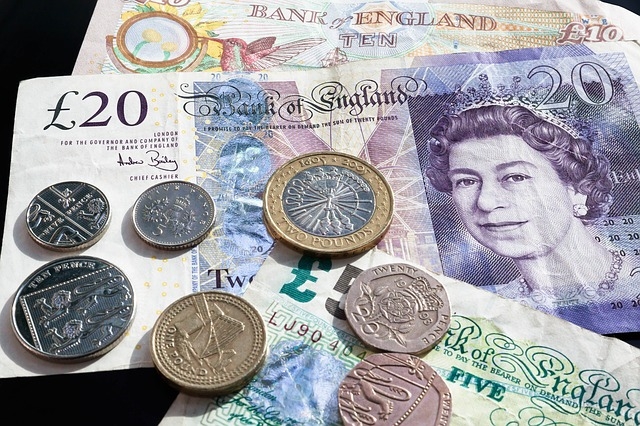 Auditors have never had the most sympathetic public opinion – often seen as the “bad guys” in their meticulous attention to detail and “boring” persona. But did that bad guy persona just get even worse after PwC’s latest fine – the first of its kind for a “Big 4” firm in failing to meet Dodd-Frank standards – and if so, what can be done about it?

It emerged last week that the Public Company Accounting Oversight Board (PCAOB) handed PwC a $1m (£760,000) fine over its 2014 audit of Merrill Lynch. This comes less than three months after PwC’s record £5m fine for its dealings with collapsed property services group Connaught, and just weeks after being dropped as Wetherspoon’s auditor.

In the case of Merrill-Lynch, PCAOB, the US-based watchdog, levied the fine following PwC’s failure to observe rules relating to customer protection for their client. The Security and Exchange Commission (SEC)’s customer protection rules require broker-dealers such as Merrill-Lynch to “hold certain customer securities in a segregated account free of liens”, which is aimed at protecting customer securities from claims by creditors.

The investigation by PCAOB found that Merrill-Lynch violated these rules in 2014 by holding tens of billions of dollars of its customers’ securities in accounts with third-party institutions that were subject to liens by the third parties, and that PwC failed as auditor when it did not obtain sufficient evidence of Merrill-Lynch’s compliance with these rules before issuing its audit reports.

Company audits should be the first line of defence for investors against the management of businesses which provide a rose-tinted view of their financial performance, and they have historically been viewed as signs of quality and value of a business. But the world woke up to a shock when audits for investment banks spectacularly failed to flag the imminent danger for financial crisis in 2007/8.

Subsequently a widespread concern emerged regarding market dominance of the “big four”, with auditors having too cosy a relationship with management. As a result of this, many proposals were put forward to shake up the system, including the Competition Commission’s reform to end the alleged complacency in audits by forcing big companies to hold competitions or tenders every five years to appoint an audit firm, while making auditors more accountable to non-executive directors and investors rather than executives.

But did the proposals and legislation changes from that time make any difference?

In 2012 ICAEW published a very insightful look at perception of the profession, describing it as being between “the proverbial rock and a hard place,” still shackled from the public blame of the recession five years previously. Primarily the industry suffered (and still does) communications issues – how to inform the public and relevant investors about the transparency and depth of its workings without being seeing as simply a buddy of big business.

Progress has been made to increase transparency, with audit committees able to review more of the auditors’ findings throughout the process, for example, though it’s hard to generalise as each company works differently.

Still, the shake-up hasn’t exactly reduced the global stranglehold of the big four, who as we can see from the recent headlines, still have their own public image issues. There has been a slight make-up in ground on the world stage from the likes of BDO and Grant Thornton, but some smaller auditing firms have lost out to bigger ones on smaller contracts due to the competitiveness of pitching (one of the measures brought in after the financial crisis). Overall it seems like a case of swings and roundabouts without the major overhaul that some say the industry needs.

Will high-profile fines like PwC’s latest change anything significant? Unlikely.