A new President and a new partnership for CIMA 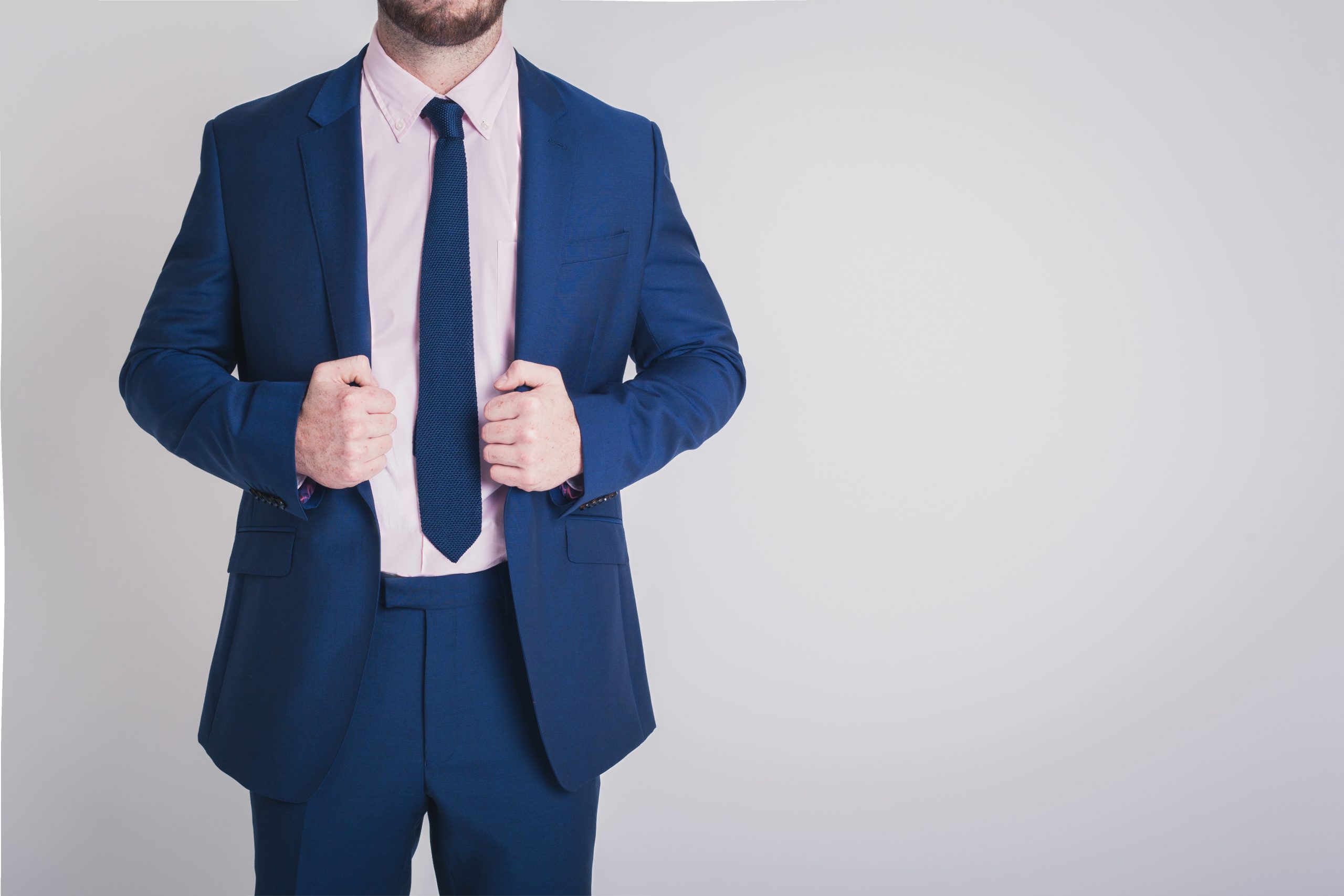 Throughout his career, Miskin has been a very active CIMA member, holding a variety of roles including serving on the CIMA council, as chairman of its members’ services committee and as deputy president of the executive committee.

His election occurred on the same day as the result of a member ballot in favour of a new accounting association with the AICPA was announced, so he will now also be responsible for overseeing the creation of the new body.

Members of both the American Institute of Certified Public Accountants (AICPA) and Chartered Institute of Management Accountants (CIMA) voted have overwhelmingly in support of creating a new international accounting association between them, to represent the entire accounting profession, while preserving the membership bodies of both organisations. CIMA’s press release adds that this coming together has been designed “to complement rather than replace both constituent organisations – so while it will bring extra weight and influence to CIMA, CIMA’s existing structure and Royal Charter will remain, and CIMA will retain its management accounting focus”.

By joining together the organisations aim to be able to strengthen advocacy, accelerate efforts to boost member employability – which outgoing CIMA President Myriam Madden was a big advocate of – and provide additional resources to enhance the quality and competency of public and management accountants in the United States, the UK and further afield. Under the proposals students will also have access to more learning tools, as well as benefitting from increased recognition of the qualification they are studying towards.