We caught up with one of our students Carmel Verboom, who recently achieved the 8th highest mark in her region on the CIMA Strategic Case Study exam. We talked to […] 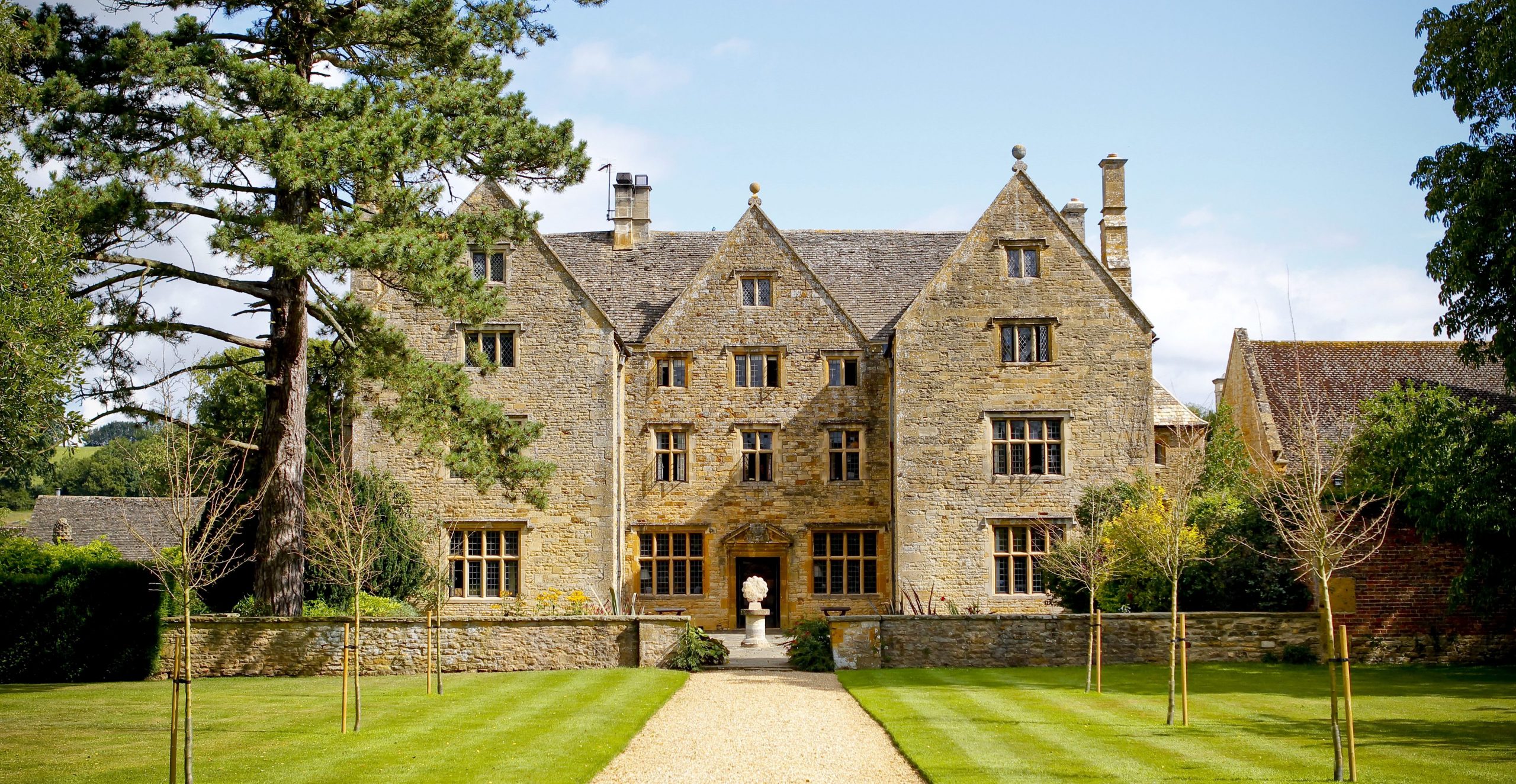 We caught up with one of our students Carmel Verboom, who recently achieved the 8th highest mark in her region on the CIMA Strategic Case Study exam. We talked to her about her study journey so far.

Carmel is a director at the Accountancy Practice Polkadot and Ellis, based in the Midlands, which provides financial department outsourcing services and advice specifically tailored for SMEs. Given that her business partner is ICAEW qualified, Carmel opted for the CIMA route – both to improve their firm’s service offering to clients, but also because she felt it had more relevance to business and what she was doing day to day.

“CIMA seemed more real world and business-related than the more traditional qualifications, and given what you have to do to achieve it with regards to analysing figures and trends, it feels more valuable to clients.”

Having initially achieved a first class degree in German Literature, Carmel chose to begin at the very beginning with her CIMA studies, studying for her certificate level while working.

“I completed it in about three months – which is quicker than most people do it – as I wanted to progress as quickly as possible.”

Initially opting to study via Kaplan for the certificate level, Carmel realised that it would be too expensive to continue that way into her strategic level – given that she was funding her studies herself – and instead chose to enrol at a local college and take their evening classes.

“I chose Kaplan for the certificate level as that worked for me at the time, but using the AAT would also be a good route for anyone looking to get started like I did. Though, now it’s possible to learn through an apprenticeship, which seems like the best of everything, I wish that existed when I started out!”

Carmel admits that she learns best face-to-face in a classroom environment, so the programme she undertook at her local college served that purpose well. Then, of course, CIMA changed their syllabus and Carmel was unfortunate to fail her case study paper on the final opportunity of the old syllabus.

“It was a bit frustrating knowing I’d have to re-learn the new syllabus, and I didn’t want to be a ‘guinea pig’ straight away, so I took a break from studying, focussed on my business, which was doing really well at the time, and decided I would come back to it.”

Not wanting to risk failing again, Carmel decided to enrol with Reed Business School for her second attempt at the paper, and that’s where her journey with us began.

Carmel really liked the idea of coming to stay with us and shutting herself away from the outside world to focus on her studies. She was also really pleased with the small class size and tutor quality at Reed Business School, and the ability this offered to discuss the topics and issues raised in the module in an open forum.

“The case study paper is very different to all the previous modules, and unlike anything I’d ever done before, so I wanted that extra level of support.”

In her classes with us, Carmel learnt how to read and analyse the pre-seen materials herself, and how best to spend her time in preparation for the paper.

“The first time I took the paper we were encouraged to have knowledge of the industry and show this in our answers, but this time I found out you didn’t get any more marks for that, so I was able to focus on what would get me the marks I needed to pass.”

Carmel also opted to sit her exam at Reed Business School, and given that the computer systems we have in place here are the same as required for the exams, that was an extra load off her mind come exam day.

Her advice to current/prospective students

Given her job, Carmel was well-versed in being able to switch ‘hats’ frequently – from meetings with different clients to study classes and revision, she found it useful to compartmentalise her time to focus on one thing at once. She believes being able to do this and planning dedicated study sessions is really helpful.

At the same time, she’s a big believer in not stressing out too much about her studies.

“It’s really difficult, but everyone understands that it’s difficult, and you’re only human. I thought I was too important to the business to be able to take time off, but I realised I was only useful at work if I was sane! So don’t be afraid to take some days off to look after yourself.”

It took Carmel longer than she would have liked to get to her present stage of qualification, and she would have done one or two things differently if she had her time again.

“The current opportunity of training through an apprenticeship is amazing, and if you can afford the higher level of tuition provided by Reed then I would recommend it. I wish I had taken more time initially to save up a bit more to be able to do the whole qualification there. The whole atmosphere at Reed is perfect for being able to learn and take your time over things and genuinely understand them.”

Carmel admits that she initially found it difficult to work out the links between the different strands within her studies, but learnt to take each course as it is – be able swallow and regurgitate the necessary information – trusting that the understanding and connections would come later.

“There is a lot of information to take in, and no one is ever going to be able to get all of it in one go. I recommend focussing on the bits that are most relevant to you and your future, which should be enough to get you through your exams. If you pass, you pass: scoring 51% is just as good as 99% at the end of the day!