Increasingly, we hear complaints from friends and neighbours about how expensive life is these days. Yet, the chances are, if you step out of your front door, a quick glance […] 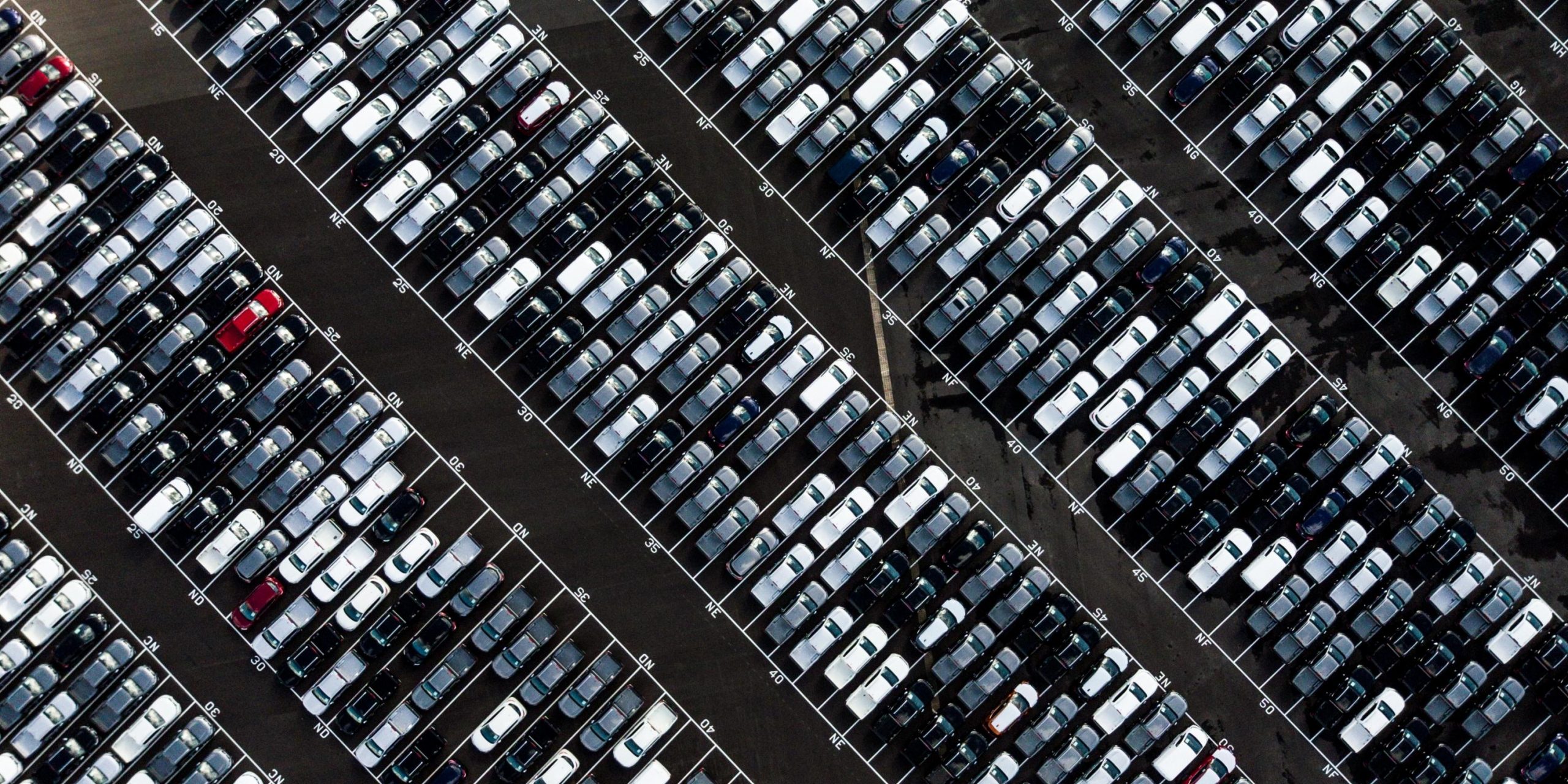 Increasingly, we hear complaints from friends and neighbours about how expensive life is these days. Yet, the chances are, if you step out of your front door, a quick glance in any direction will demonstrate that the struggle doesn’t seem to be quite as real as people are making it out to be.

So, this begs the question: are our neighbours wrong? Is reality such that people in the UK are actually earning more now than they have been for some time? A quick comparison of salaries of 20 of the most popular job categories on reed.co.uk shows that almost half are actually paying less than they did a year ago – and that’s before you take inflation into account.

All of these new cars signify something much darker than well-stuffed bank accounts. Rather, they point to the 2008 financial crisis being somewhat of a distant memory, something that it should never become.

The truth is, most people are not buying these cars with their own money. Instead, personal contract purchases (PCPs) – that is, car loans – are enabling their purchase.

The U.K.’s economy is in a precarious position as it is. The worry is that any volatility in the car market could take us right back to 2008, only this time with sub-prime car loans rather than sub-prime mortgages.

But why are so many PCPs being sold?

Well, not only are they cheap and seemingly consequence-free, applications are also very easy. In addition they put luxury brands, like Mercedes and BMW, within the reach of those who could only imagine owning them before. However, the true cost of this credit boom is sure to come back and bite us at some point.

PCPs are marketed by the financial industry as safe and secure, but pundits are unconvinced. MPs and regulators are now beginning to consider the economic implications of these agreements. The Bank of England doesn’t seem to think the car loan-boom is quite the housing bubble, but it does believe that a macroeconomic downturn isn’t altogether improbable.

There are also claims by the industry that PCPs are sold responsibly, but so many of those taking them on are already struggling with debt. As a result, the Financial Conduct Authority, the City regulator, is now reviewing lending practices.

At some point, it will become clear that people can’t keep up with their repayments. For that reason, there is an air of anticipation as the – almost fully – inevitable lurks ominously in the shadows, waiting to crawl out.

The big institutions have the reserves to cover their backs if – or when – something goes wrong. But even if the UK manages to slam the car door on a potential crash, the engines of a US crash may rev, as a credit boom under the watchful eye of President Trump has been forecasted by experts. But that’s another story…