What can accountants learn about the collapse of Nuffield Southampton Theatres? - Reed Business School
Back

What can accountants learn about the collapse of Nuffield Southampton Theatres?

It’s a trying time for businesses and third sector organisations right now, with many gritting their teeth and hoping they’ll be able to keep going when life returns to some […] 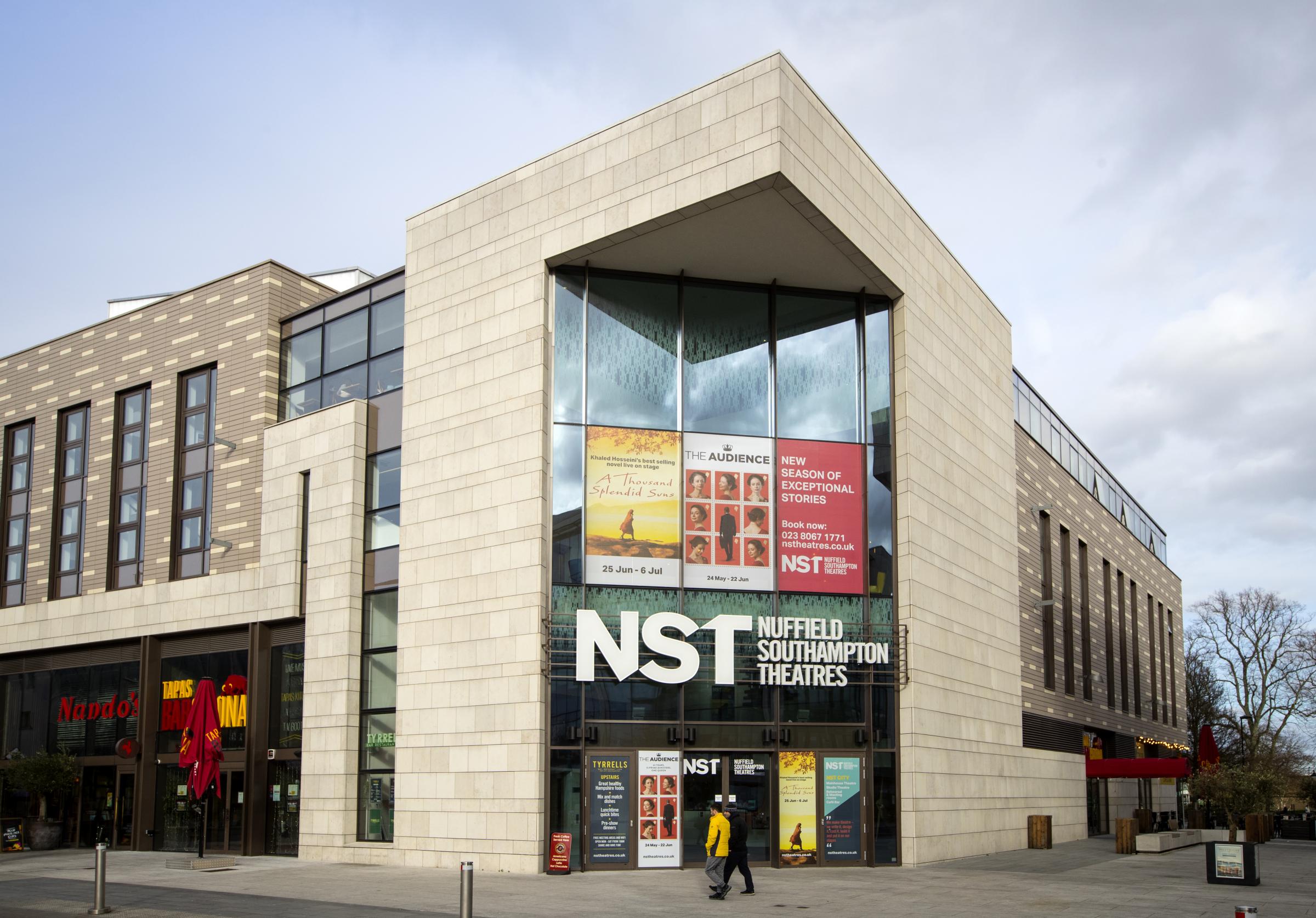 It’s a trying time for businesses and third sector organisations right now, with many gritting their teeth and hoping they’ll be able to keep going when life returns to some semblance of normality. And while it’s unfortunate, it is also unsurprising that many have had to close their doors for good.

One particular organisation entering administration last week that caught our eye was Nuffield Southampton Theatres (NST). But what makes their case interesting, and what clues can it give about the future of the arts in the UK?

A city in turmoil

Southampton General Hospital is the largest in the UK, and with Southampton being the main city in Hampshire – a region with one of the highest rates of Covid-19 confirmed cases, it’s certainly been very busy in the last few weeks. But just up the road, Nuffield Theatres Southampton has never been quieter.

Greg Palfrey of Smith and Williamson, joint administrator of the venue, said: “This is a sad day for Southampton, of which NST has been a venerable part of the city’s cultural fabric for more than half a century.”

The Nuffield Theatres started life when the University of Southampton, supported by the Nuffield Foundation, built a venue on its campus. Known today as Nuffield Southampton Theatres, it opened a second venue last year, NST City, in Southampton’s Cultural Quarter.

Are the Arts keeping us together or falling apart?

The lockdown has seen us all turn towards the arts – from television, to music, recorded theatre to crafting and even creative gaming. But in times of trouble, will they also be the first thing we lose?

Understandably, the closure of NST has provoked an outpouring of grief and sympathy for the 80-strong staff, but also nervousness – can we expect more arts centres to follow suit, given the demise of Square Chapel Arts Centre in Halifax last month?

While we don’t claim to have inside knowledge of NST, it is possible to view public records, including their Annual Accounts filed with Companies House for 2018/19, from which we can gather a few things.

When moving into the new City Centre venue in 2018/19, NST recorded losses of over £500k. These losses were covered by their unrestricted reserves – leaving them almost entirely drained, and with much less security than was clearly needed in light of Covid-19.

Charities are generally advised not to have reserves at too high a level (which can make funders question whether investment is necessary); while low reserves pose serious questions about whether an organisation can be a going concern. For 2018/19 the salaries bill for NST was £1.7m (including Tax & NI) – meaning a reserves policy that covered three months’ operating costs would still require £425k for salaries alone.

The move was clearly designed to increase their income potential, so dipping into the reserves for a project with that end result makes sense in a lot of ways. It would be easy to say every organisation should always operate with secure reserves, but then we are effectively saying the arts should be risk-averse – which is contradictory to a lot of people’s beliefs.

NST have also faced cuts to their funding. An agreement with University of Southampton saw NST receive £170k a year, but this was on the basis of them running a venue on campus – and with them due to vacate that venue in April 2020, this income would disappear. In addition, funding from Southampton City Council has been reducing year-on-year due to austerity measures.

Arts Council NPO funding is secure and available (for now), even though the bureaucracy involved can be burdensome. Arts Council England (ACE) generally don’t like seeing organisations in the NPO portfolio go to the wall, so will help where they can – but these uniquely challenging circumstances no doubt limited what they could provide.

Part of the appeal of undertaking capital projects is the ability to increase visitor/secondary spend. Most large venues turn over huge amounts of money at their bars, or through merchandise sales – in addition to ticket sales. In 2018/19 NST recouped £250k from these areas of income, a figure which no doubt would have increased in a new City Centre venue with increased visitor footfall.

This requires the venue to be open, though – and with the lockdown, there’s no income in these areas. Even after theatres can reopen, who’s to say what the numbers will look like, and how long it will be before we get back to ‘normal’ levels? We have to assume most venues will see significant drops in audience numbers during the next 12 months at least, so a reduction in visitors means a reduction in income – and with the expected increased income NST would have budgeted for, this could have been the fatal blow. How many arts centres are in a similar position?

Touring of own and co-productions

One of NST’s most notable successes in recent years has been the development of their own work and co-productions with touring potential. In 2018/19 this work recouped around £750k in income. It’s unclear from the report how these productions were paid for, so it’s hard to tell how profitable such ventures were. But this is another revenue stream that will also have dried up given the lockdown.

Realistically, few venues should find themselves in a similar situation to NST, as not many have undertaken extensive capital projects in the last year. Such ventures put pressure on reserves, and are always risky – plenty of venues will have gotten away with much bigger risks in recent years, purely due to the world being more stable.

What we can assume is that it is not the impact of Covid-19 alone which has led to the venue being put into administration – which some may find reassuring. However, with limited income across the board, other venues may find themselves in similar positions should times continue to be tough even when lockdown is lifted, and the industry must brace itself for a difficult year.

Concluding, administrator Greg Palfrey added, “NST is a well-respected theatre company, with a range of assets, that could survive and thrive. The Board remain hopeful that the City venue will be able to reopen to artists and the community alike in the future.”