VAT compliance for online marketplaces – will it work? - Reed Business School
Back

VAT compliance for online marketplaces – will it work?

Online marketplaces have faced significant public scrutinisation over their tax affairs in recent years, with labels like “tax-dodging” often used in the press to describe them – the uproar over […] 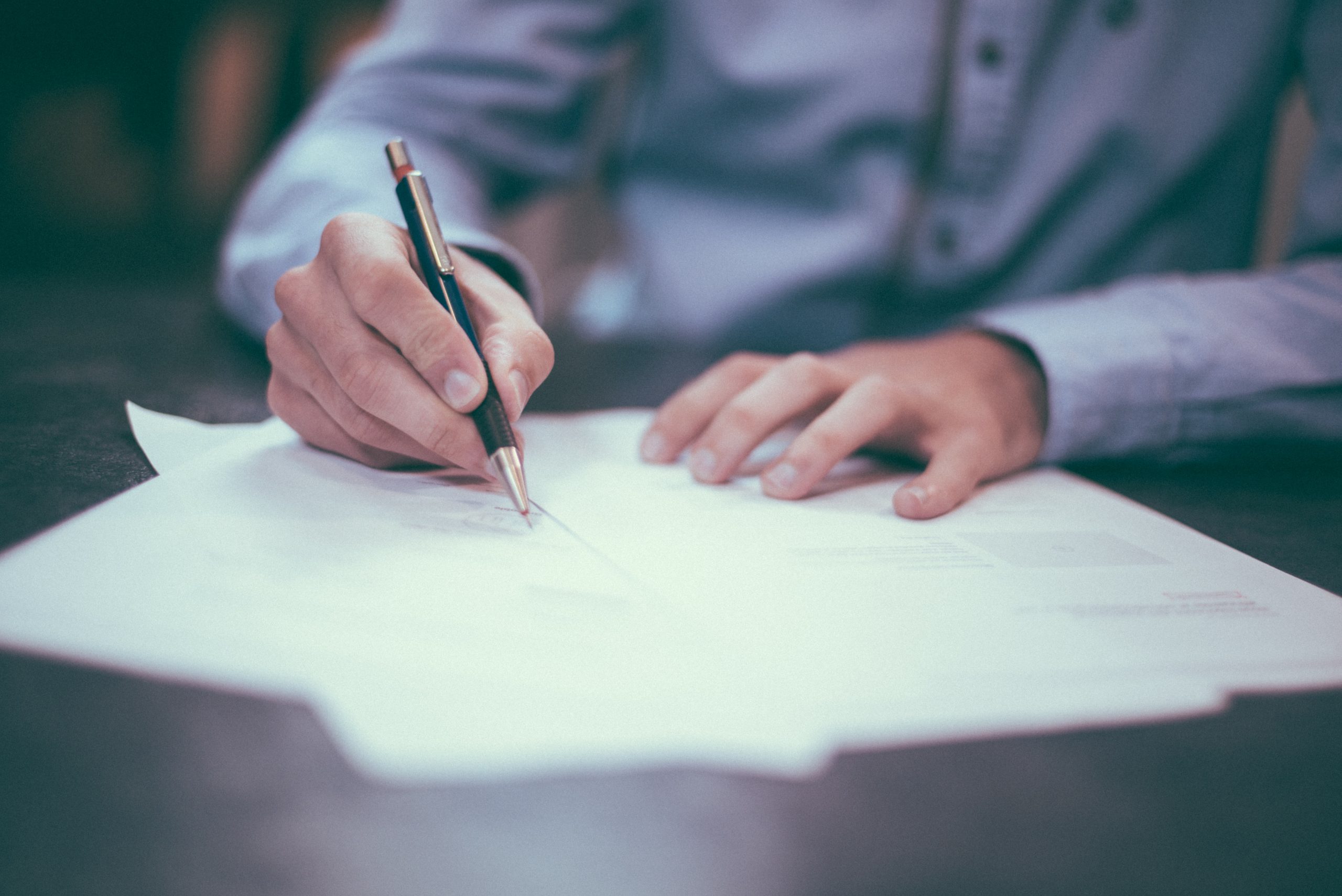 Online marketplaces have faced significant public scrutinisation over their tax affairs in recent years, with labels like “tax-dodging” often used in the press to describe them – the uproar over Amazon’s tax bill last summer, in particular, springs to mind. This week, however, HMRC moved to crack down on VAT fraud on online marketplace platforms, meaning big changes for those that prepare and review accounts for them.

Under joint and several liability (JSL) rules, which received Royal Assent in 2016, HMRC already has the power to hold online marketplaces to account for VAT fraud committed by sellers on their platforms. Since the rules became effective, HMRC has opened 2,100 investigations into non-compliant businesses overseas and has seen applications to register for VAT rise from 1,650 in 2015 to 27,550 between March 2016 to January 2018.

The tax authority said that by signing the new agreement, platforms had a responsibility to “ensure their sellers understand tax rules and prevent fraud from happening on their watch”.

The agreement commits platforms to educating online sellers from the UK and beyond about their VAT obligations in the UK. This can be achieved by either providing their own guidance or directing sellers to guidance offered by HMRC.

In making such a bold move, HMRC has, naturally, elicited mixed responses, and we encourage our students to engage in intelligent discussion of the issues. Financial secretary to the Treasury Mel Stride said: “The growth of online marketplaces has helped many businesses to sell more products and has contributed greatly to the economy. However, a small minority of sellers are not paying their fair share of tax, and we’re committed to working with marketplaces on multiple levels to tackle tax evasion.”

John Thompson, chief executive of HMRC, added that this new agreement will help sellers on online marketplaces understand their tax responsibilities, and ensuring that HMRC has the information required to take action against those who “do not play by the rules.”

Dominic Arnold, partner at Moore Stephens, said that the proposals were equivalent to asking online marketplaces to look for signs of tax evasion amongst their users and reporting them to the tax inspector, adding that the agreement would likely lead to a “sharp rise” in HMRC prosecutions of e-commerce traders. He also raised concerns that the initiative would disproportionately affect small retailers: “Larger platforms such as eBay and Amazon have the resources to monitor users of their platform, but the proposals represent a huge financial burden for smaller retailers.”

A revolution in UK tax collection?

Sue Rathmell, VAT director at MHA MacIntyre Hudson, said that the new data sharing agreement, in conjunction with other measures to tackle VAT fraud, could revolutionise UK tax collection and significantly reduce tax losses – provided that smaller marketplaces were also on board with the proposals: “The agreement outlines how HMRC and online marketplaces will work together and deal with non-compliance. While it could represent a massive commitment by online marketplace giants, and is a positive step by HMRC, agreement from smaller markets shouldn’t be downplayed – otherwise sellers could simply move to smaller marketplaces to avoid HMRC’s grasp.”

She continued: “The responsibility is shifting to a peer-to-peer policing approach; those that register will put pressure on others to sign up as well. It’s only fair that overseas sellers pay the right amount of VAT when they sell in the UK and reducing this fraud helps UK businesses compete on a level playing field. Tax fraud impacts the entire UK public and marketplaces can’t turn a blind eye – they must play a wider role in ensuring users are tax compliant.”

We look forward to hearing discussions about this topic in our classrooms over the coming months.