Tax Avoidance: The beast that’s out to get you?

Earlier this month Stagecoach became the latest company to fall foul of tax avoidance legislation in the eyes of HMRC. The group is now one of a long line of […] 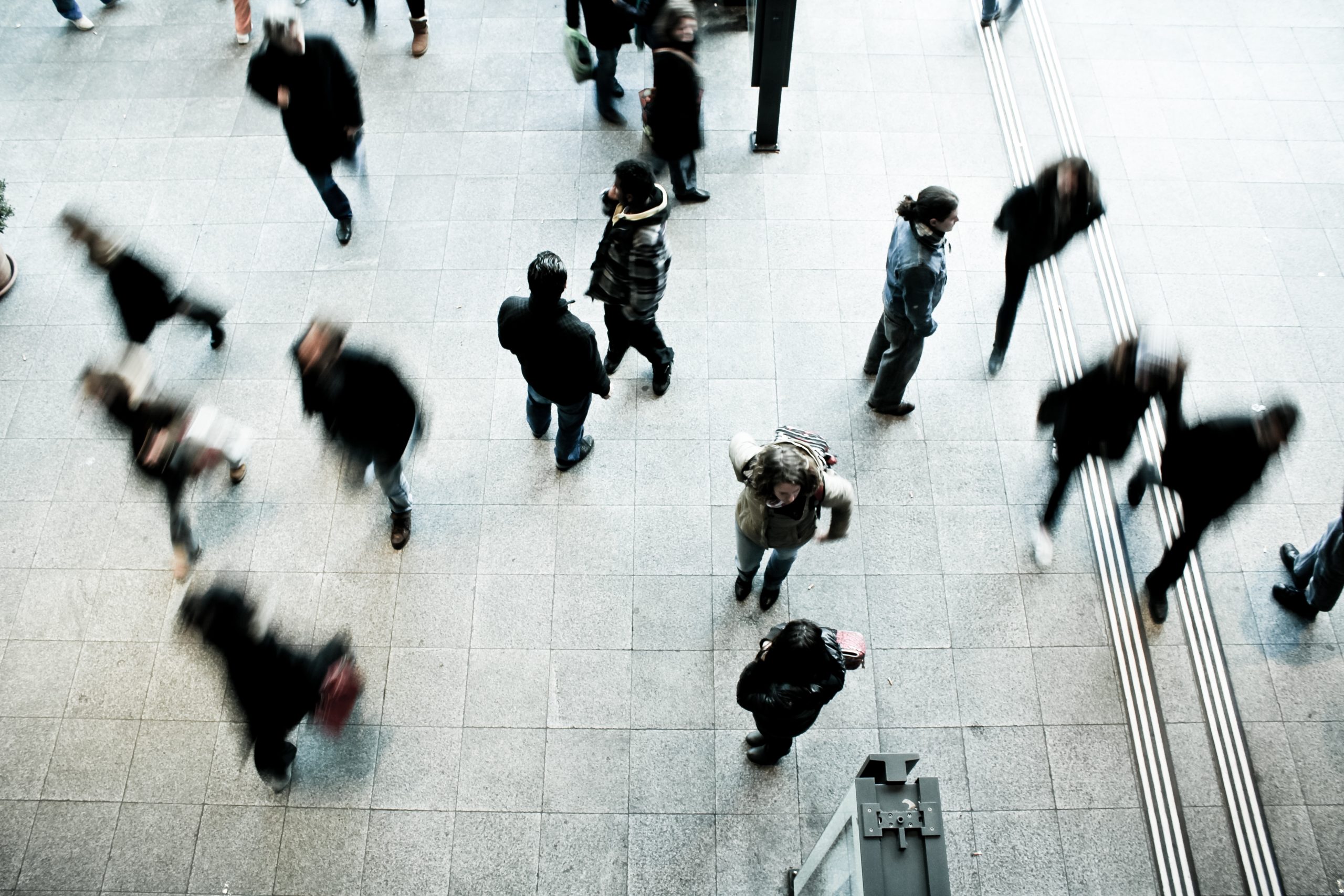 Earlier this month Stagecoach became the latest company to fall foul of tax avoidance legislation in the eyes of HMRC. The group is now one of a long line of big names that have been dragged through the courts and ordered to cough up what they owe in recent years.

Stagecoach attempted to wipe £11m off their tax bill in 2011 by shifting money between companies within the Stagecoach group, creating a large loss in one of them without a corresponding gain in any other. The courts ruled that this was an obvious case of tax avoidance.

There are currently similar disputes between HMRC and 11 other companies with the total tax at stake from these cases standing at a whopping £179m, while £485m in tax and interest has been recovered from a further 16 groups which used similar tax avoidance schemes.

Yet while these headlines can seem daunting, the vast majority of people and businesses in the UK don’t try to avoid tax: they pay what they owe when it is due and don’t try to bend or break the rules – perhaps from the ever-growing fear of getting caught.  HMRC has shown that it is very successful at tackling tax avoidance and media attention in this area has increased significantly in the last few years.

The European Commission has recently proposed new rules to restrict companies shifting their profits to low tax jurisdictions, which is part of a package of measures targeting companies with aggressive tax practices. Other proposals include a series of legally legally-binding measures to block the most common methods used by companies to avoid paying tax, and a joint approach across the EC for information sharing about corporate tax interests.

HMRC has also been reviewing draft laws on tax avoidance hallmarks after tax advisers criticised original plans. They say that the changes will make it harder for would-be promoters and users of avoidance schemes to go undetected and unchallenged, which again is part of a package of measures to strengthen the DOTAS regime announced in last year’s Budget.

What to look out for

HMRC’s guide for those considering tax avoidance schemes does break the legislation down quite clearly, but their advice is generally to avoid any practice which:

If you believe any of these are occurring in your organisation, seek the advice of a tax specialist.