At this time of year we’re normally analysing big tax announcements from the Chancellor following the annual Budget statement. But in his first new Spring Statement, Philip Hammond avoided making […] 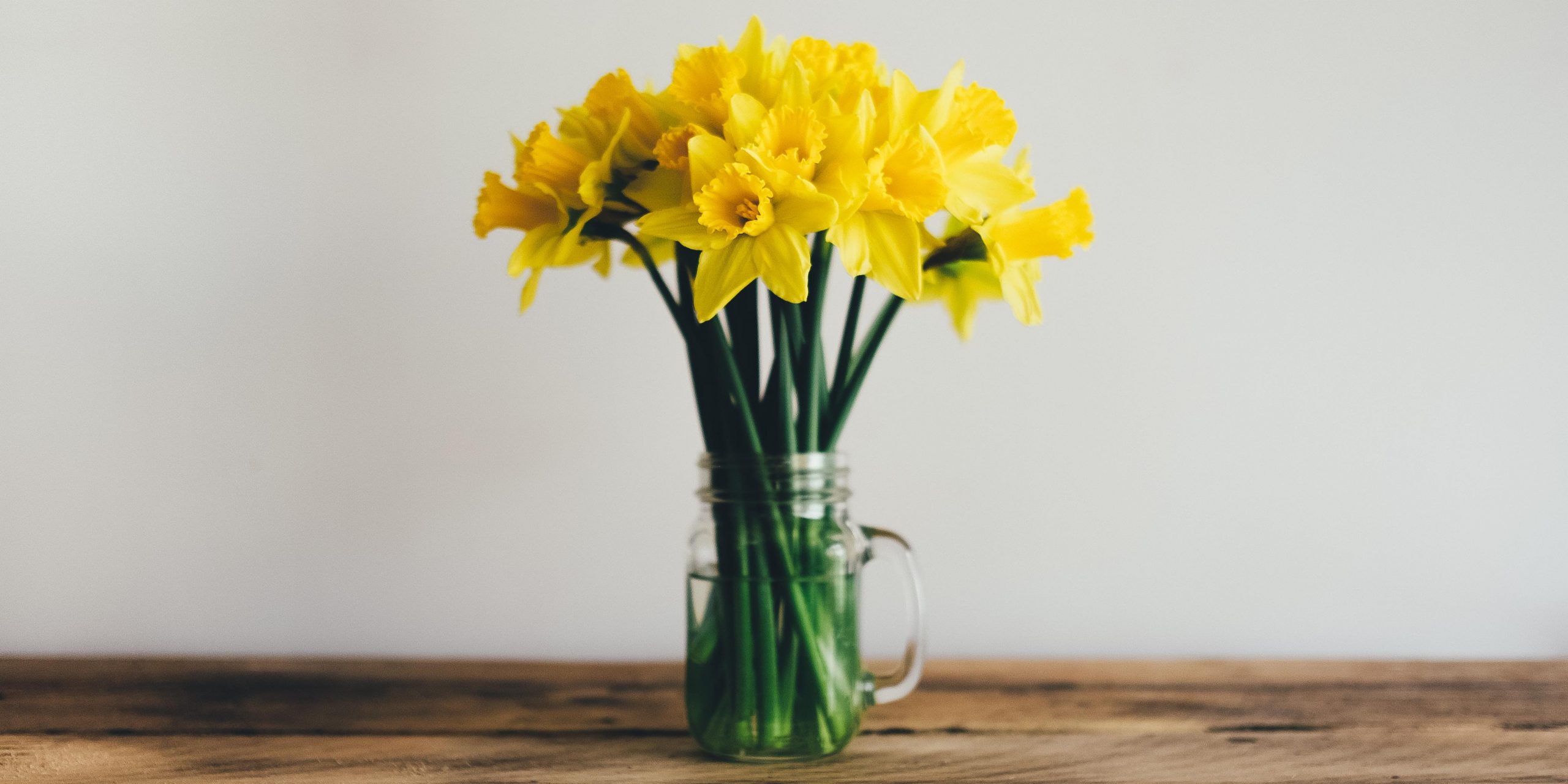 At this time of year we’re normally analysing big tax announcements from the Chancellor following the annual Budget statement. But in his first new Spring Statement, Philip Hammond avoided making any significant changes to policies, and instead announced a series of consultations and reviews.

Here’s a summary of the main points that should be of interest to accountants.

The economy continues to grow, create jobs, and beat expectations. The OBR has also increased their forecast for growth this year.

The OBR also expect inflation to fall over the next 12 months, and wages to rise faster than prices over the next five years. Read the OBR’s Economic and fiscal outlook – March 2018.

Even so, the UK’s debt remains high, equal to around £65,000 per household. This makes the economy vulnerable to future shocks and continues to impose a significant burden on future generations.

An investment programme of at least £44 billion over the next five years was announced at Autumn Budget 2017, to raise the supply of homes to 300,000 a year on average by the mid-2020s. 44 areas are now working on their bids to claim part of the £4.1 billion Housing Infrastructure Fund to help build these homes.

It was also announced that the Housing Growth Partnership, which provides financial support for small housebuilders, will be more than doubled to £220 million. In addition, London will receive £1.67 billion to start building a further 27,000 affordable homes by the end of 2021-22.

This could all signal good news for those looking to get on the housing ladder.

In April 2018 the National Living Wage will rise to £7.83. National Minimum Wage rates for under 25s and apprentices will also rise – the largest increase in youth rates in 10 years. The tax-free personal allowance will increase to £11,850 from April 2018.

In addition, the Chancellor announced a new consultation into how to cut down on Britain’s plastic waste. Suggestions include higher taxes on items such as chewing gum, crisp packets and takeaway boxes. Other measures could include deposit schemes to help reduce littering and boost recycling.

At the Autumn Budget 2017 it was announced that business rates revaluations will take place every three years, rather than every five years, in order to make bills more accurately reflect the current rental value of properties. In the Spring Statement 2018 it was announced that the next revaluation, currently due in 2022, will be brought forward to 2021. This will mean businesses can benefit from the change to three-year revaluations earlier, with the first taking place in 2024.

There will also be a review into how to help the least productive businesses catch up with the most, and how to eliminate late payments to small businesses, as well as an announcement on potential changes to a tax-break called Entrepreneurs’ Relief (ER).

It is understood that digital businesses create value in a unique way, relying on the participation and engagement of their users across the world. This is not always reflected in where such multinational businesses pay tax on their profits.

The government has set out its thinking on how the tax system can change to give a fair result for digital businesses, so we can expect to see some developments in this arena in the coming months.

The role of cash in the new economy

Perhaps the most pertinent announcement for accountants: the Chancellor revealed plans for a review into the role of cash and digital payments, given how digital technology continues to change the way people shop, sell, and save.

It was revealed that some countries have abolished their highest bank notes to help reduce money laundering, while apparently 500million 1p and 2p coins fall out of circulation every year.

As part of the review, the government could look at the possibility of scrapping or replacing the £50 note and low value coins. Opinions are currently being sought on this topic.