10 years ago, a team of auditors from KPMG were carrying out their routine work at client HBOS. That audit was signed and sealed as a going concern, yet just […] 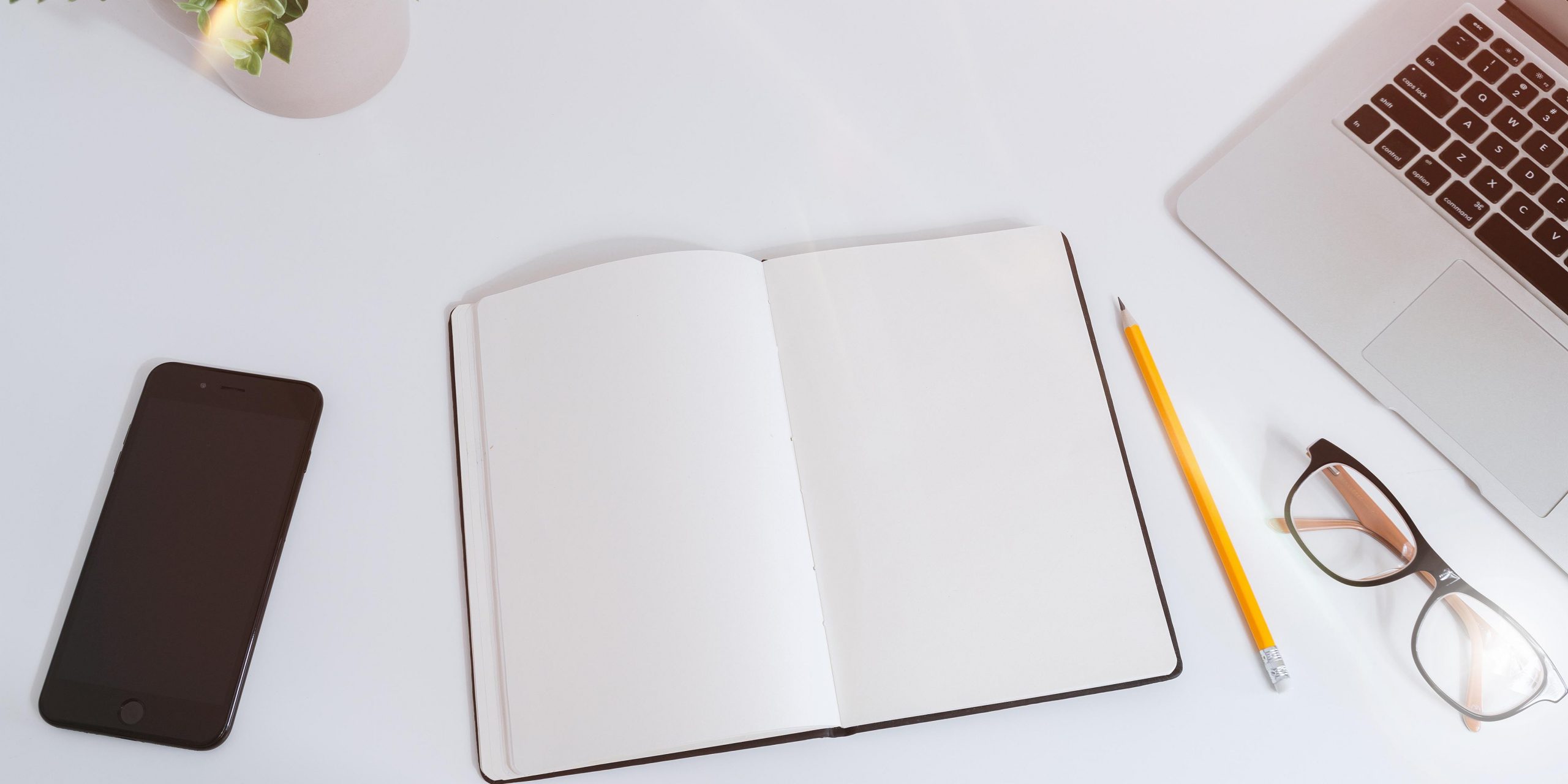 10 years ago, a team of auditors from KPMG were carrying out their routine work at client HBOS. That audit was signed and sealed as a going concern, yet just weeks later, the bank found itself on the verge of collapse.

HBOS, formed from the merger of Halifax and Bank of Scotland in 2001, had declared in 2008 that it would be able to fund itself and did not expect market conditions to worsen, according to the Financial Reporting Council (FRC). Yet after expanding too quickly with risky lending, weak funding and management failures, a rescue deal was put in place with Lloyds TSB that autumn.

Things went from bad to worse as Lloyds very shortly afterwards had to be bailed out with £20.5 billion of taxpayer cash – the repercussions of which are still being felt. So, whose fault was it? What could have been done to prevent it? And why is it all back in the news again now?

In September this year the FRC finally completed its inquiry into KPMG’s audit of HBOS in 2008, and concluded that the firm’s work did not fall short of required standards. However, in so doing, the watchdog all but admitted it made several mistakes itself along the way.

Under heavy fire for finding no fault with the audit of the bank just before things went drastically wrong, the Financial Reporting Council (FRC) has owned up to sitting on its hands and waiting while other watchdogs got involved with investigations. Though given the Financial Service Authority’s demise perhaps this wasn’t the best move, and the FRC admit that this is a learning point for them.

But after these revelations, will the FRC now take a change new approach, and be willing on the part of the regulator to take on the really tough cases, especially those involving the big four audit firms? Or is it simply making a show of apologising, hoping that all will be forgiven and forgotten quickly?

In a recent letter to Treasury Select Committee chairwoman Nicky Morgan, FRC boss Stephen Haddrill said: “It is our view that accountants in public interest roles should be subject to a similar threshold of accountability as auditors now are to protect the public interest… We would appreciate your support for this and, if necessary, legislation.”

Additionally, the FRC said at the time there is not a realistic prospect that a tribunal would make an adverse finding against KPMG, adding that the firm’s work “did not fall significantly short of the standards reasonably to be expected of the audit”.

But Mr Haddrill admitted that the FRC should have adopted a “more proactive” approach to its investigation into HBOS rather than relying on other regulators, and that today’s investigators are able to bring the hammer down if auditors simply “breach a relevant requirement.”

The FRC also says it wants more powers so it can extend this more widely across the accountancy profession, and promises to review its governance in the wake of the criticism that too many of its people have a background working for big accountancy firms (and so might be tempted to go easy on them).

However, despite all this bravado, it shouldn’t be forgotten that the FRC has only reached this place after being dragged kicking and screaming to it, both by Ms Morgan’s committee and the previous one chaired by Andrew Tyrie. It’s a positive first step – but will it last?

We expect all eyes to be on the FRC over the coming months to see if they do live up to their promises, which means in turn that more eyes will be scrutinising the work of auditors too. Our advice for those working in this industry, as always, is to follow the regulations to the book. Better safe than sorry…