Double recession on the cards? - Reed Business School
Back

Double recession on the cards? 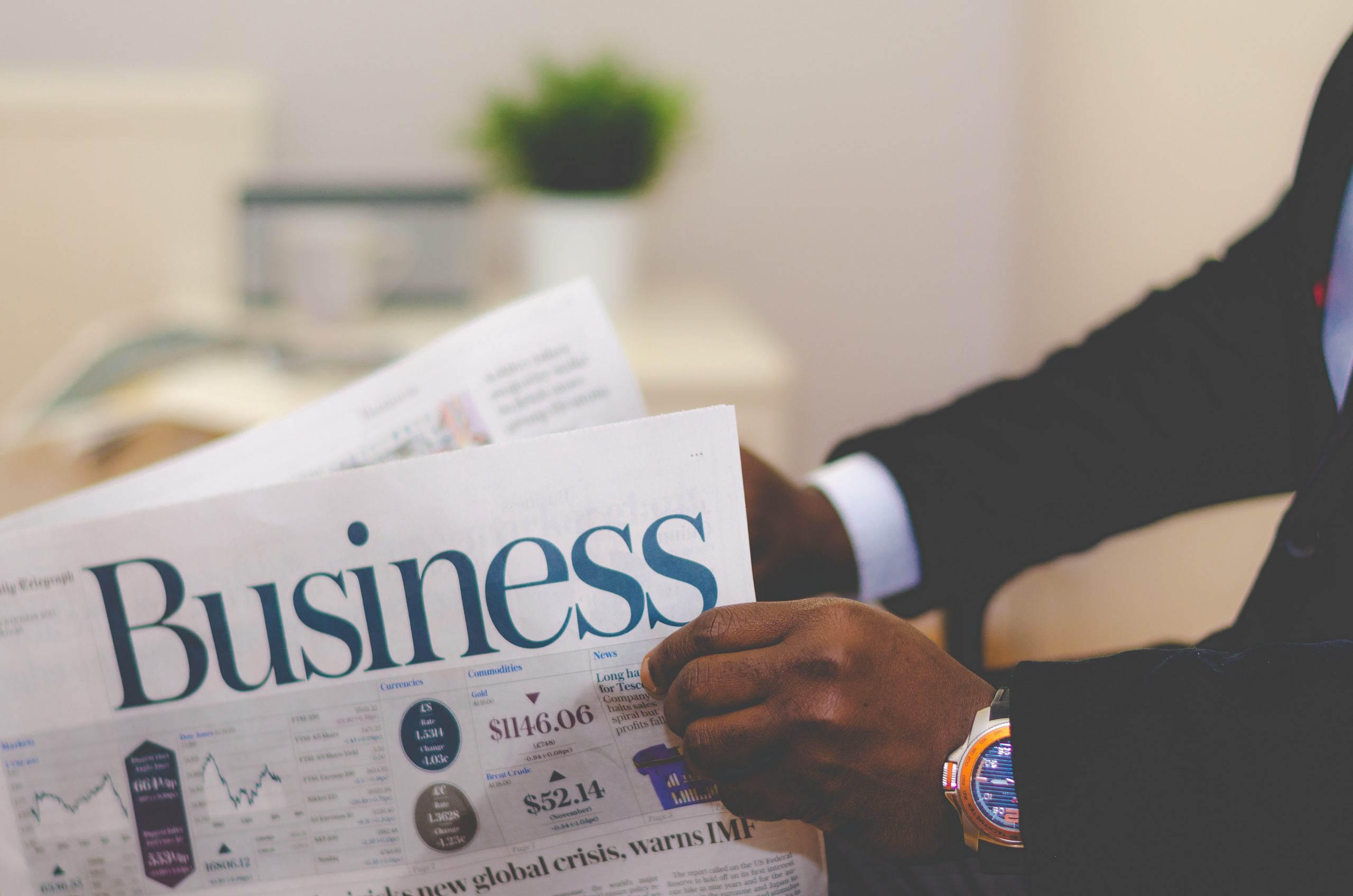 There have been various whisperings and teases of businesses already re-opening in the last week – before lockdown has been officially lifted – most notably well-known fast-food chains opening select stores and offering a reduced service. Why? Well one good reason would be to stave off some very dark economic clouds that what have been looming and what many have been predicting as imminent: a global recession, potentially more damaging than the Great Depression. But just how gloomy is the outlook? And what can the next generation of accountants and business leaders do about it?

The EIU has recently released some rather chilling economic predictions, which include no fewer than two global downturns on the horizon.  Perhaps it’s no surprise, then, that governments around the world are giving trillions of dollars in stimulus packages to help prop up their economies, and why we might see some businesses trying to get a head start on their recovery.

Indeed, it is these sovereign debts being racked up that may push the global economy into a second recession, the EIU warns.

“Many of the European countries that are among the worst affected by the pandemic, such as Italy and Spain, already had weak fiscal positions before the outbreak,” said Agathe Demarais, the EIU’s global forecasting director.

“A potential debt crisis in any of these countries would quickly spread to other developed countries and emerging markets, sending the global economy into another – possibly much worse – downturn,” she added.

While this is not a central scenario for the EIU, “the long-term impact on growth of mounting fiscal deficits across Western countries is unknown.” A second, or possibly third, wave of the pandemic would make the scenario far more realistic, the EIU continues.

According to Reuters, Britain’s economy could shrink by 13% this year due to the government’s coronavirus shutdown – its deepest recession in three centuries – while public borrowing is set to surge to a post-World War Two high.

In the April-June period alone, economic output could plunge by 35%, with the unemployment rate more than doubling to 10%, according to the Office for Budget Responsibility. A bounce-back may come later in the year if current restrictions on public life are lifted, it added.

Separately, the International Monetary Fund said it expected Britain’s economy to shrink 6.5% in 2020, similar to other economies, before growing by 4.0% in 2021.

Impact on the deficit

The OBR said the hit to tax revenues and the government’s huge spending plans meant the budget deficit could hit 273 billion pounds ($342 billion) in the 2020/21 tax year — five times its previous estimate.

That would be equivalent to 14% of gross domestic product, higher than the 10% level hit after the global financial crisis that began in 2007. Britain had gradually lowered the deficit to about 2%, mainly through a decade of spending cuts for many public services.

“It should be borne in mind that the short- and medium-term outlook for the economy and the public finances would be very much worse without any fiscal and monetary response,” the OBR said.

The Bank of England last month cut interest rates twice, ramped up its bond-buying programme by a record 200 billion pounds and took other measures to help companies secure credit.

Consumer demand is unlikely to bounce back to pre-crisis levels immediately when social distancing is lifted and businesses are allowed to reopen – perhaps moreso as people rush back to shops and restaurants and live entertainment they haven’t been able to access in a while.

At the same time, the EIU says global supply chains may still be disrupted as countries lift restrictions at different times, creating bottlenecks. Things certainly won’t be back to ‘normal’ until some time after lockdown is lifted.

“The recovery in the global economy will only be gradual, all the more so as countries will lift lockdowns at different points in time,” comments the EIU.

That means that accountants and business leaders will need to be very careful in their planning to support a gradual recovery at the right time to ensure a smooth return to business. We recommend modelling a number of different scenarios that can then be applied as things progress.