Do the right thing

Business, like life, is full of ethical dilemmas. At a time when there seems to be a lot of focus on doing the right thing, how do you as a human balance the sometimes conflicting requirements of doing your job with your own values? 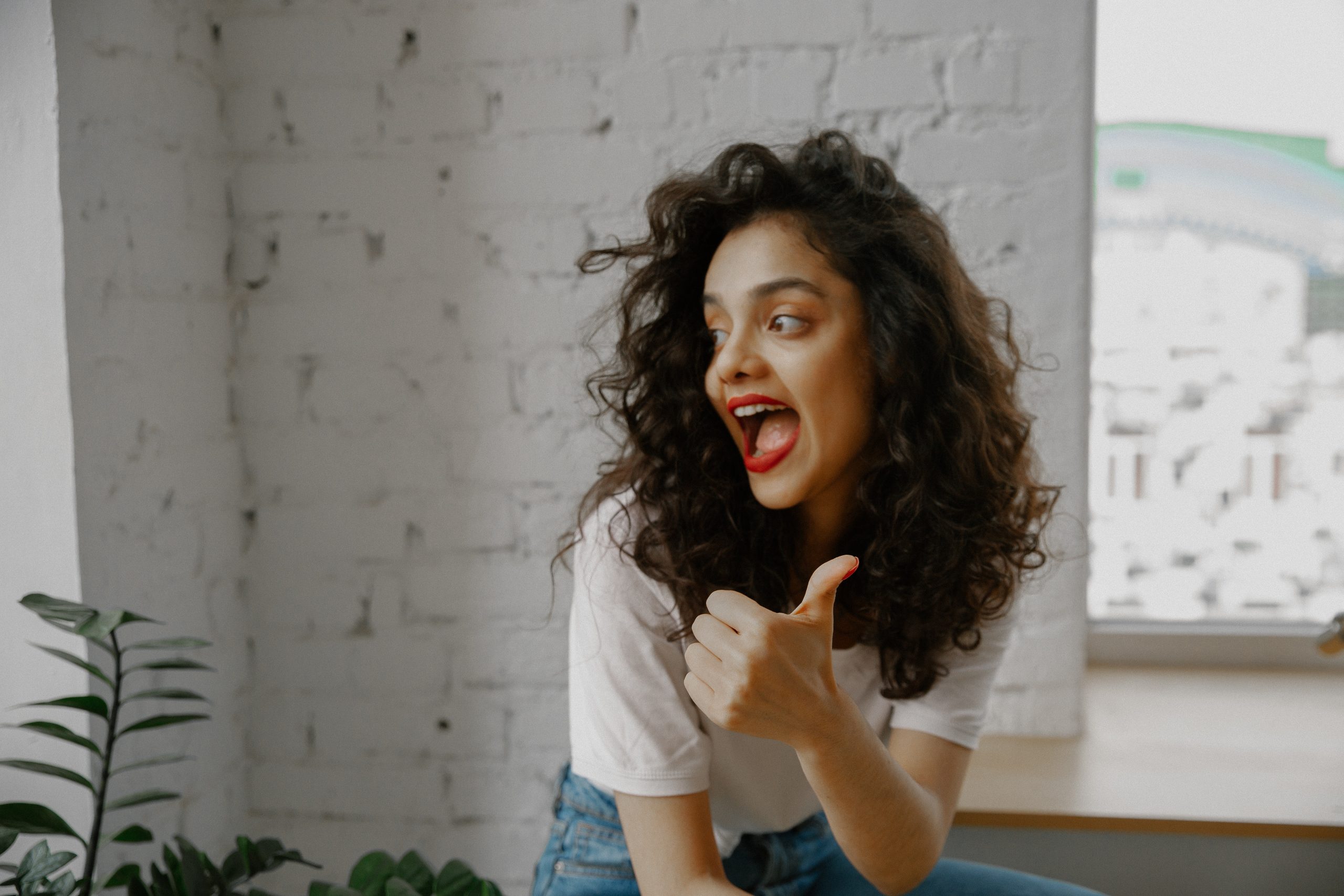 Business, like life, is full of ethical dilemmas. At a time when there seems to be a lot of focus on doing the right thing, how do you as a human balance the sometimes conflicting requirements of doing your job with your own values?

The world has no single, universally-accepted set of rules or principles for ethical behaviour. But while philosophers can philosophise, accountants have no such luxury. The profession has to debate ethics, reach conclusions and take actions in the knowledge that they will be scrutinised, analysed, discussed, questioned and sometimes even tried in a court of public opinion – where appearances matter more than substance.

We love teaching all aspects of financial training here at Reed Business School, but it’s the ethics classes that are often the most interesting.

In discussions about ethics, rules and laws are common reference points, yet many people in the profession believe ethics are about trying to do the right thing even when nobody is looking, especially when there isn’t a specific rule or law to help.

At the regional firm George Hay, legislation such as the Bribery Act and Anti-Money Laundering (AML) Regulations have been built into the relevant guidelines, training and procedures, but the impact on ethics seems to have been limited.

“Before, if we suspected a client of some sort of wrongdoing, the dilemma was, ‘Does this go beyond our ethical guidelines, and do we want to disengage?’” says Toni Hunter, partner and George Hay’s AML reporting officer. “We always erred on the side of caution. Now we are duty bound to blow the whistle. If a client is being deliberately evasive, or there is simply any doubt, staff members know they must report this to me. Then I decide if this should be logged with the Serious Organised Crime Agency, and tell the employee involved to keep their eyes and ears open, without alerting the client to the fact that they are under suspicion.”

Accountants in industry also believe that they can be relied on to behave ethically without more rules and regulations. “I look back at my ACA training and it clearly showed the ethical approach required,” says Jonathan Coiley, finance director at Acorn Engineering Group, who qualified before ICAEW introduced the Structured Training in Ethics programme. “When an ethical issue lands on your doorstep there is adequate guidance open to you,” he says. As well as the Code of Ethics, ICAEW provides helplines and online support, though Coiley adds, “My ethical approach as an FD fundamentally rests on my nature to be honest, fair and correct in everything I do.”

Rohan Hewavisenti, director of finance and business at the British Red Cross, is certain that, regardless of rules and regulations, there is a basic level at which people know what is wrong and what is right – even if they don’t always do the latter. “I recall being very disillusioned many years ago when some Lloyds names lost a lot of money and the government stepped in to give them a helping hand. This has since repeated itself with the banks,” says Hewavisenti. So, soon after qualifying as an ACA, he decided to “do something more rewarding” with his career, and moved into the third sector.

There are many different ways of reconciling your personal moral code with that of your chosen profession. But what society considers immoral or unethical changes. And it may sometimes be appropriate to tolerate a lesser moral evil in order to avoid a greater one. Practices of questionable morality in one place, or culture, or religion, are judged acceptable or even desirable in others. For example, in China, it can be considered the done thing to make business decisions based on what’s best for your family. In the UK, that may be considered nepotism. There are grey areas – both inside and outside the profession.

This is especially true for tax avoidance and tax evasion. On the one hand, accountants can be seen as walking a very fine line of acceptability, but microeconomic behaviour can have macroeconomic consequences, as Prem Sikka, professor of accounting, points out. “There are lots of examples of things that were considered avoidance until they were challenged and then they became evasion,” he says, “but there is a limit to how many resources the state can spend addressing this.”

So where does this leave the profession? Trying to do the right thing and be seen doing the right thing in a world that is fraught with the dangers of moral relativism and pragmatism. It’s an area of accountancy that’s constantly evolving, and therefore always worth revisiting. So, if you’re able to get down the pub with some colleagues this summer, have a good old chinwag about ethics and see what solutions you can come up with!