Budget 2020: The fallout for accountants (part 1) - Reed Business School
Back

The Chancellor’s annual Budget statement can bring equal amounts of excitement and dread for accountants, as policies announced often mean more work, though more income for those savvy enough to […] 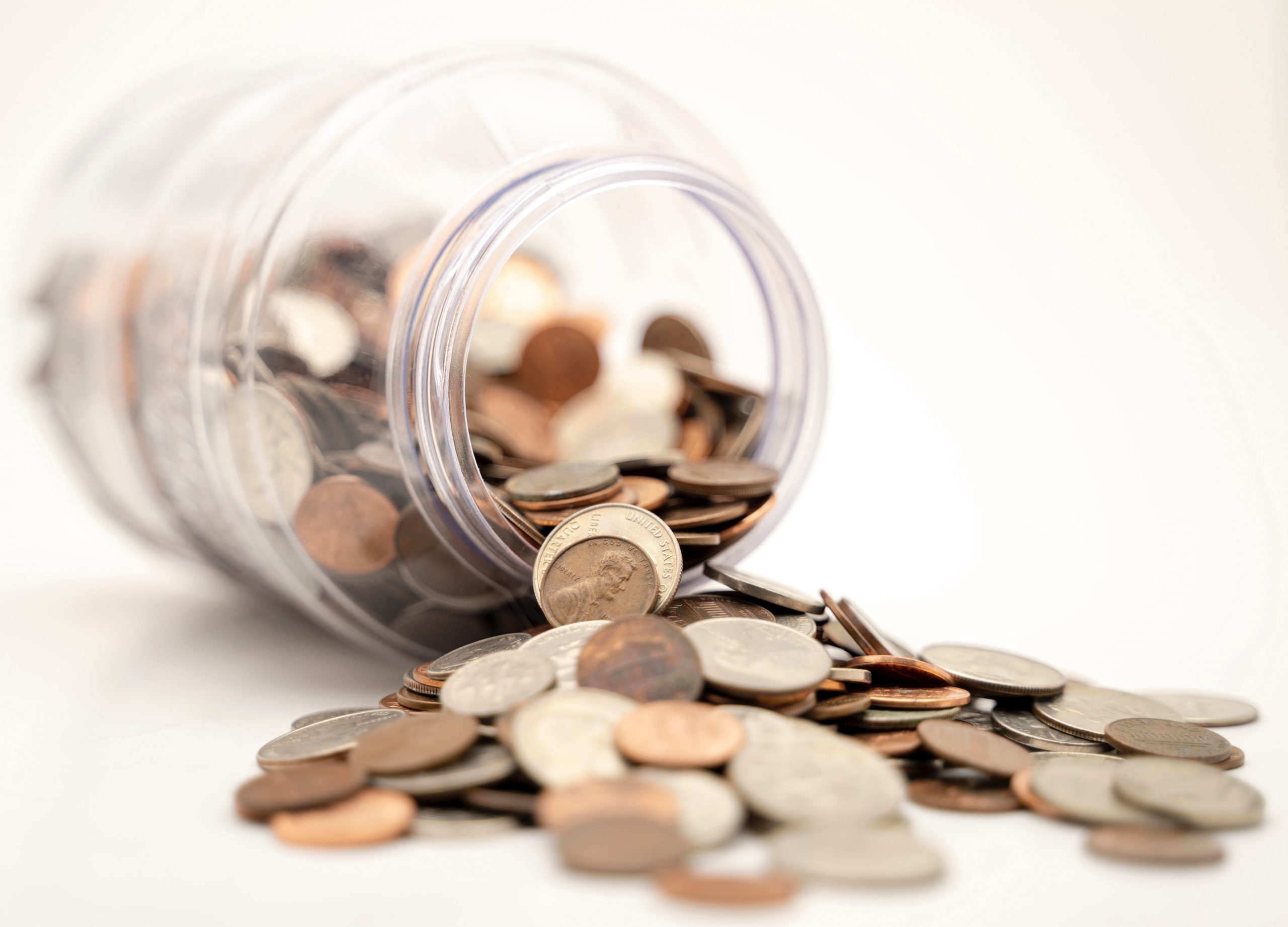 The Chancellor’s annual Budget statement can bring equal amounts of excitement and dread for accountants, as policies announced often mean more work, though more income for those savvy enough to get on the ball.  This year seems like it will be a busier time than ever, so we’ve broken down the main talking points in a handy guide, as well as keeping you abreast of what regulation changes you need to be on top of at the moment.

The Budget saw the maximum employment allowance increase by £1,000 to £4,000 from April 2020, but the government has held firm on plans to restrict the relief to employers with a NICs bill of under £100,000, to ensure the relief remains targeted at the smallest companies.

All businesses, charities and community amateur sports clubs eligible for the employment allowance, whose secondary class 1 National Insurance contributions (NICs) liability is over £3,000 a year, will be able to claim the larger reduction.

Earlier this year HMRC removed the requirement for employers to provide information about other de minimis state aid they have received or been allocated as part of their claim.

From 6 April 2020 employment allowance will be operated as de minimis state aid. It will be available to all employers who meet the secondary Class 1 NICs’ eligibility criteria, provided they have space in their relevant de minimis state aid limit(s) to accommodate the annual amount of the employment allowance, regardless of whether they would have that level of secondary Class 1 NIC liability.

Employers will not have to do anything extra to claim the additional allowance, which is expected to cost the Exchequer around £455m annually. Businesses and civil society organisations who already claim the allowance through their payroll software will automatically receive the increased allowance, provided they remain eligible.

UK residents disposing of UK residential property could be in for a shock with a new requirement to calculate, report and pay any CGT liability with 30 days of completion.

The new rules significantly change the timing of CGT payments for UK resident individuals, trustees and personal representatives. They apply to disposals from 2020/21 onwards where a CGT liability arises on a sale or gift of land which includes a residential property.

To make these new ‘in-year’ reports, HMRC has built a new, stand-alone, CGT on UK Property Service. Agents can access this through their Agent Services Account (ASA) – but only after completing a digital handshake with the client to authorise them to act. Existing 64-8 authorisations will not be valid for this service.

To complete a digital handshake, the client will need to set up a Government Gateway account if they have not already got one, verify their identity online and then set up a CGT on UK Property account. This will generate a reference number which the client must give to their agent so that the agent can request authority to act through their ASA.

Getting your house in order

Those that deal with relevant accounts should already be aware of these provisions as they were included in Finance Act 2019 but getting the message to clients is going to be key. Many non-residents were caught out when similar rules were first introduced in April 2015, resulting in a number of penalty appeal cases reaching the First Tier Tribunal.

While some (but not all) of those late filing penalties were overturned on appeal – and HMRC stopped issuing daily penalties in non-resident cases – we cannot expect the tribunal to have the same sympathy for UK residents who might reasonably be expected to find it easier to keep up with changes to UK law.

Clients who do not have a CGT liability – for example, if full private residence relief applies – can be reassured that they don’t have to report in-year. Unlike non-residents, who must report all UK land disposals, UK residents only need to report if a payment on account of the CGT (calculated according to the special rules for in-year reporting) is required.

Despite high hopes, the hugely controversial entrepreneurs’ relief will not be abolished, but will be reduced, from a £10m lifetime allowance to £1m. This will apply to qualifying disposals made on or after 11 March 2020 and to certain disposals made before 11 March 2020.

There are special provisions for disposals entered into before 11 March 2020 that have not been completed, and in relation to certain entrepreneurs’ relief elections following an exchange of shares for those in another company.

Entrepreneurs relief is used by a small number of business owners a year with an estimated 4,000 beneficiaries a year, who tend to use the tax relief as a retirement pot, rather than stimulating new start-ups. It costs the Exchequer an estimated £2.7bn a year to operate without stimulating start-up business.

The new legislation contains rules that counter certain forestalling arrangements that seek to ‘lock-in’ to the pre-Budget day lifetime limit. Those arrangements make use of:

There are no transitional rules for disposals that take place after 11 March 2020, including where:

For those this may affect, read the government’s Technical guidance on entrepreneurs’ relief changes.