Freedom means different things to different people, and as discussed in our previous blog on individual liberty, the evolution of what we today know as our human rights has been […] 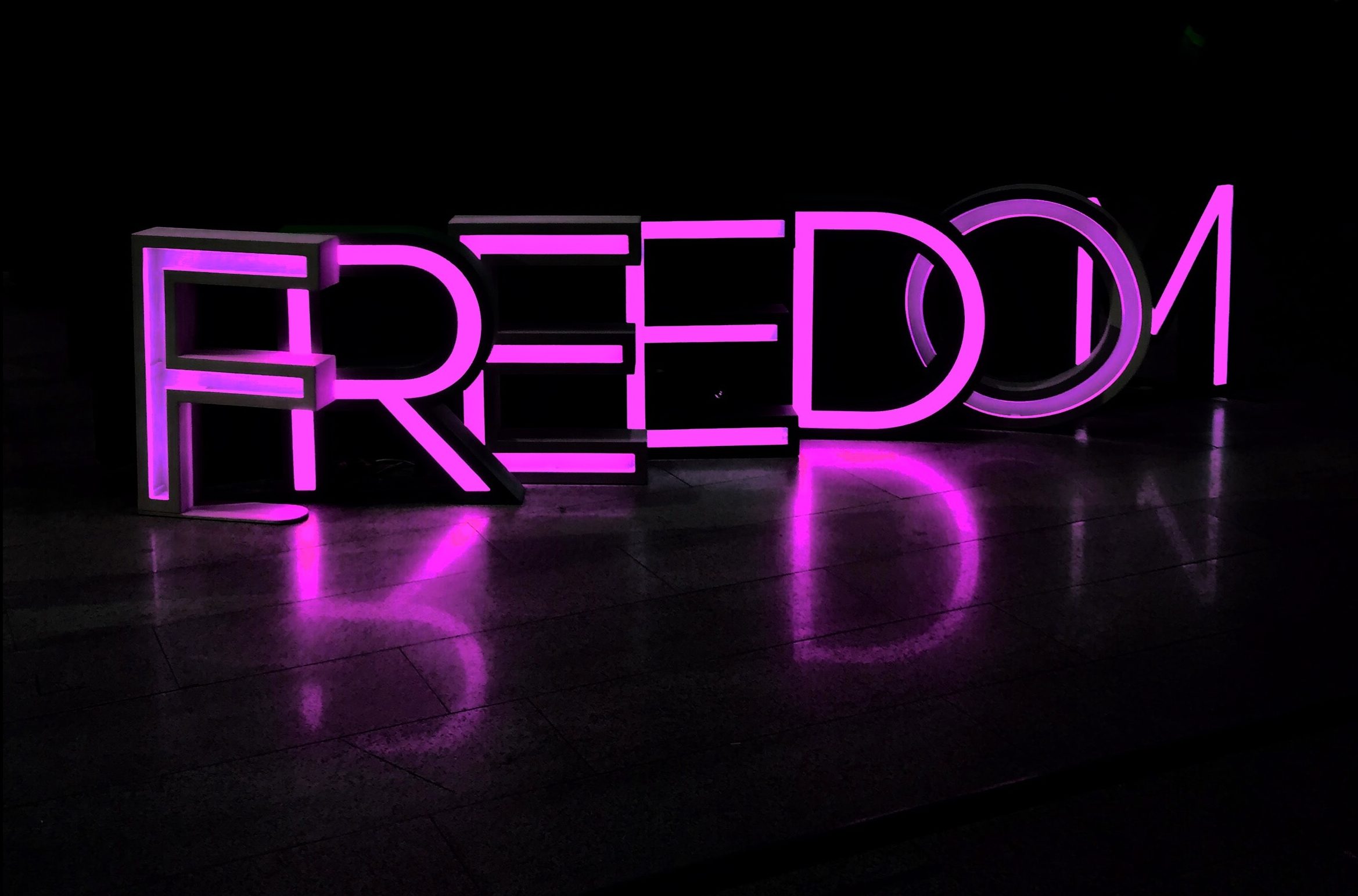 Freedom means different things to different people, and as discussed in our previous blog on individual liberty, the evolution of what we today know as our human rights has been quite a journey.

Yet that understanding also changes from country to country, and today we’re looking at how “free” different countries are, and what practices from these can be applied to the 21st century workplace in the UK.

Freedom House, an independent watchdog organisation that releases an annual report on freedom around the world, analysing civil liberties and political rights. Their annual report, Freedom in the World, “operates from the assumption that freedom for all people is best achieved in liberal democratic societies.”

Each year, more than 130 in-house and external analysts and advisers from academia, think tanks, and human rights institutions collect data from media, research articles, government documents, and other sources in order to score each country and compile the report.

It measures political rights by the degree with which a country’s elections are free and fair, as well as by how much political pluralism and participation there is, and civil liberties including how free and independent the media is and how much freedom of expression and assembly there is.

It might come as no surprise that Scandinavian countries once again come out on top – Sweden, Norway and Finland all scored a perfect 100, with Canada and The Netherlands just behind on 99.

The UK? Well, according to the report we come in joint 26th with a score of 93 – alongside countries such as Tuvalu, Taiwan and Austria. Concerns about political indoctrination within schools, and fears of mass surveillance are two areas where the UK slipped back.

But what about the “land of the free”?

The USA scored 86/100, leaving it distinctly lagging behind the world’s top 50 countries. Free and fair elections were questioned, while moral discussions around the right to bear arms vs others’ rights to not be killed or endangered by that right certainly causes a headache. And with so much going on behind closed doors, faith in the establishment is falling – sound familiar?

What can we learn from these results?

Perhaps the most common terms that arise during the report when describing freedom are fairness and openness, which can be applied in many different ways in workplaces today – from pricing structures, remuneration strategies, or even working out whose turn it is for the tea round. We know from everyday life that tension often appears when fair treatment disappears, so our top tip for a happy and productive workforce is transparency and fairness!

On a day-to-day level, both employees and team leaders can encompass these qualities through everything they do, and be aware of any activities that may be harming someone else’s liberties – from flagging up discriminatory practices, to taking an inclusive and open approach to teamworking and decision making.