A new CEO for HMRC - Reed Business School
Back

A new CEO for HMRC

Jon Thompson and Edward Troup certainly have a big task ahead.. As well as dealing with major issues of tax evasion and tax avoidance, which we blogged about last week. […] 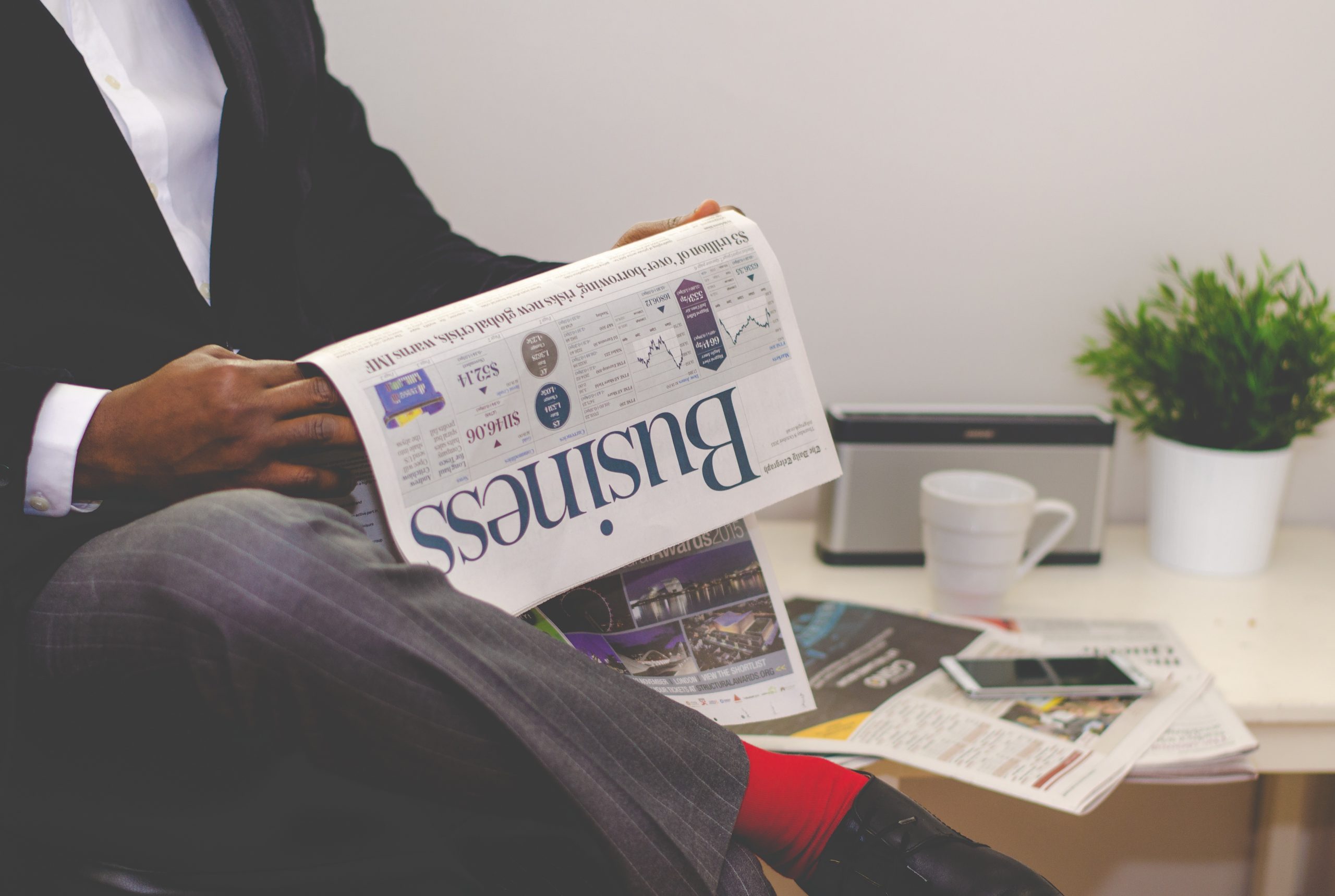 Jon Thompson and Edward Troup certainly have a big task ahead..

As well as dealing with major issues of tax evasion and tax avoidance, which we blogged about last week. The matter of that £130m Google settlement is still a sore subject for some.

According to the BBC, MPs on the Public Accounts Committee issued a report last year, arguing HMRC must do more to ensure all tax is paid, with a specific focus on customer service. Apparently HMRC’s customer service has been considered “so bad” it could be leading to lower tax collection.

Anyone who calls HMRC looking to speak to somebody first has to go through a warren of automated options that it’s wonder anyone ever gets to where they need to be. Couple this with outsourced agencies using their own methods to collect taxes and you have a very interesting customer service conundrum.

In an article for Accountancy Age Jonathan Riley, head of tax at Grant Thornton LLP, said that HMRC’s decision to split top-level duties between Thompson and Troup could produce conflicts between operations and policy. “Working together is going to be critical,” said Riley. “Thompson’s brief seems to be operations, probably with a focus on the need to implement digital effectively and efficiently. If Troup is to focus on the technical aspects of that department it does give a degree of confidence, especially if he provides Jim Harra, someone who is widely respected, with a bigger brief.” The gauntlet has been set.

What else could or should be on the agenda?

Board diversity is one issue – with an all white, two-thirds male executive board with backgrounds in big business, is it time to diversify and bring in more minority groups and representatives for the ordinary taxpayer? The non-executive board could be an easy place for Thompson and Troup to begin.

HR – with consistently low employee engagement scores, equal pay disputes and talks of redoubting to thirteen “hubs”, staff morale is an issue that will need addressing. The ongoing digitisation of the organisation doesn’t appear to be filtering through to the people level with flexible or home working arrangements, so there is certainly work to be done here.

Tax simplification – many accounting bodies and firms have argued for a long time to simplify tax rules and reduce the rate of change which is challenging to keep up with. Could this be how the new leaders make their mark? We shall wait and see.