1 in 2 UK businesses are victims of fraud

According to a rather alarming report from PWC, released last week, half of UK businesses have been hit by fraud over the last two years. And what’s more, nearly a […] 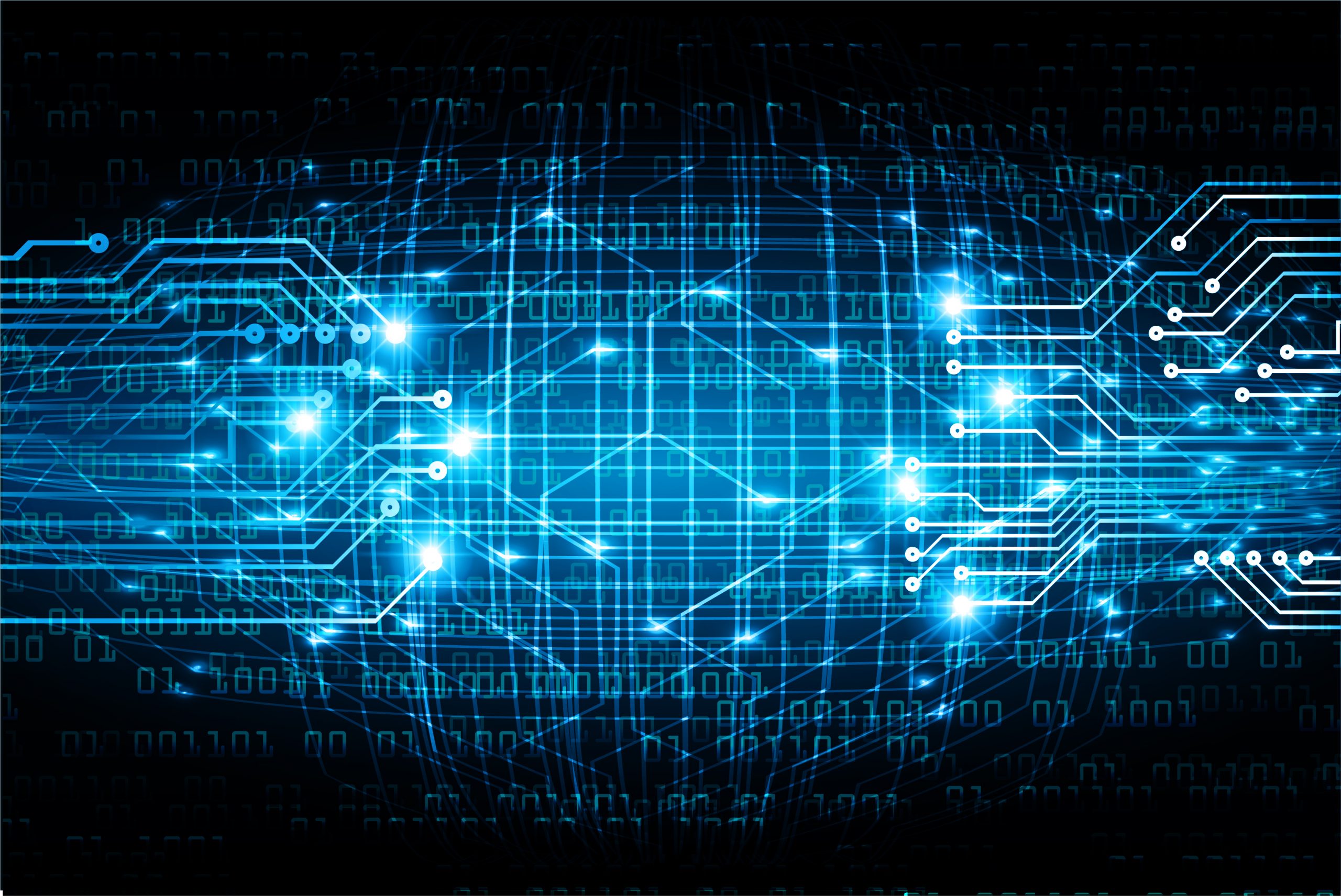 According to a rather alarming report from PWC, released last week, half of UK businesses have been hit by fraud over the last two years. And what’s more, nearly a quarter (24%) have suffered losses of more than $1m (£720,000) because of it. If there was ever a time for accountants to step up and get noticed for doing something really noteworthy in their organisations, it appears this is it.

PwC’s global economic crime and fraud survey, which comprises interviews with 7,000 businesses across 123 countries, further reveals that 51% of the most disruptive crimes result in losses over $100,000 (£72,000). However, only half of the 146 UK businesses that took part in the survey said they have carried out a fraud risk assessment in the last two years.

Where are businesses falling short?

Cybercrime is the most common crime affecting businesses in the UK, with 49% falling prey to it, compared to 31% globally. This type of fraud has now overtaken asset theft as the top crime for the first time ever. The majority of fraud (55%) is committed by external actors such as hackers, compared to 40% globally. There has also been a sharp increase in bribery and corruption from 6% in 2016 to 23% this year.

When it comes to tackling the problems, the report reveals that 16% of fraud is uncovered by tip-offs or whistleblowers, and 15% by internal audit. The most common method of overcoming fraud is the general anti-fraud controls businesses have in place (19%).

Given the changing landscape and new challenges faced by businesses when it comes to staying safe, companies are now spending more money in compliance than ever before, with 54% of businesses increasing their budget.

Fran Marwood, forensics partner at PwC, said, “The cost of fraud to UK business continues to rise, due in part to the increasing threat from cyber fraud. Whilst the direct losses are quantifiable, the wider effects can be far more damaging. UK organisations told us that the cost and disruption of sorting out the aftermath, as well as the effect on employee morale, business relations, and brand are big hidden costs.

“In this current period of rapid business change, understanding the risks and possible avenues for attack is more crucial than ever.”

With such alarming statistics coming out, the next generation of accountants with their sharp eyes could well be the ones to prevent or help minimise fraud in their organisations. Therefore, we encourage you all to stay alert, observant, and continue to ask questions of your superiors so you are familiar with how and why everything is accounted for the way it is. If you’re the one to spot an inconsistency that saves your company thousands (or even millions!) of pounds, there will undoubtedly be a reward in it for you too.